Ricardo Meier
1
0
0
Scheduled for delivery on Friday, long-range widebody was the only model from the manufacturer not yet in the French airline’s fleet.
Total
1
Shares
1
0
0

Airbus and Air France have been long-term partners, more precisely since the founding of planemaker when the airline became one of the first customers of its pioneering twin-engine widebody A300.

The affinity between the two companies was expected. Although it was also founded by the Germans and had the British as major suppliers, Airbus was led by the French and it was natural that the French flag carrier was a customer of its aircraft.

This situation was repeated in almost all models launched by the European manufacturer. The exception was the long-range advanced twin-engine A350 that went into service in 2015. Instead of choosing it, Air France eventually opted for the Boeing 787, but that gap will be filled starting this Friday when Airbus delivers the aircraft’s first unit for the company.

Thus, Air France will once again operate all jets created by Airbus in the last 50 years. Some of them had the French company as their launch customer, as was the case with the pioneering A300 in 1974, with its first single-aisle jet, the A320 (1988), and the A340 quad-engine, which also debuted in 1993 with Lufthansa.

Even when it was not the first to order an Airbus, Air France soon received its aircraft. This was the case with the A310, which debuted at Swissair in 1983 and the following year was also flying in the colors of the French company.

The A320’s smaller siblings, the A318 and the A319, also went into service with Air France shortly after debuting, and even the giant A380, whose first commercial flight took place in 2007, arrived in France two years later.

Ignored for a long time

Two models, however, eventually took longer to be chosen by the company, the A321 and the A330. The widebody twin-engine was only introduced into Air France’s fleet in 2001 when the first A330-200s were delivered, long after Air Inter debuted with the model in 1994. The French Air Inter, by the way, eventually took the first A321, received in 1994, to Air France in 1997, when it was incorporated by it.

In all, Air France has operated or maintains in its fleet no less than 330 jets manufactured by Airbus, not to mention the new A350.

For those who noticed the lack of the A220, it is worth mentioning that the jet is not an authentic Airbus, having been designed and manufactured by Bombardier. But even it will soon be in the colors of Air France, which ordered 60 units months ago.

On the other hand, Air France has been ignoring some Airbus aircraft such as the A320neo and A330neo so far, but it is a fact that the airline has spent a long time without signing a new aircraft purchase or lease agreement. Before the A220, it had been eight years since the last order, just the A350.

As for the A350, 28 aircraft will be received in the coming years, part of them originally intended for the KLM partnership. Despite the delay, the new jet is expected to become one of its main aircraft on long-haul routes. 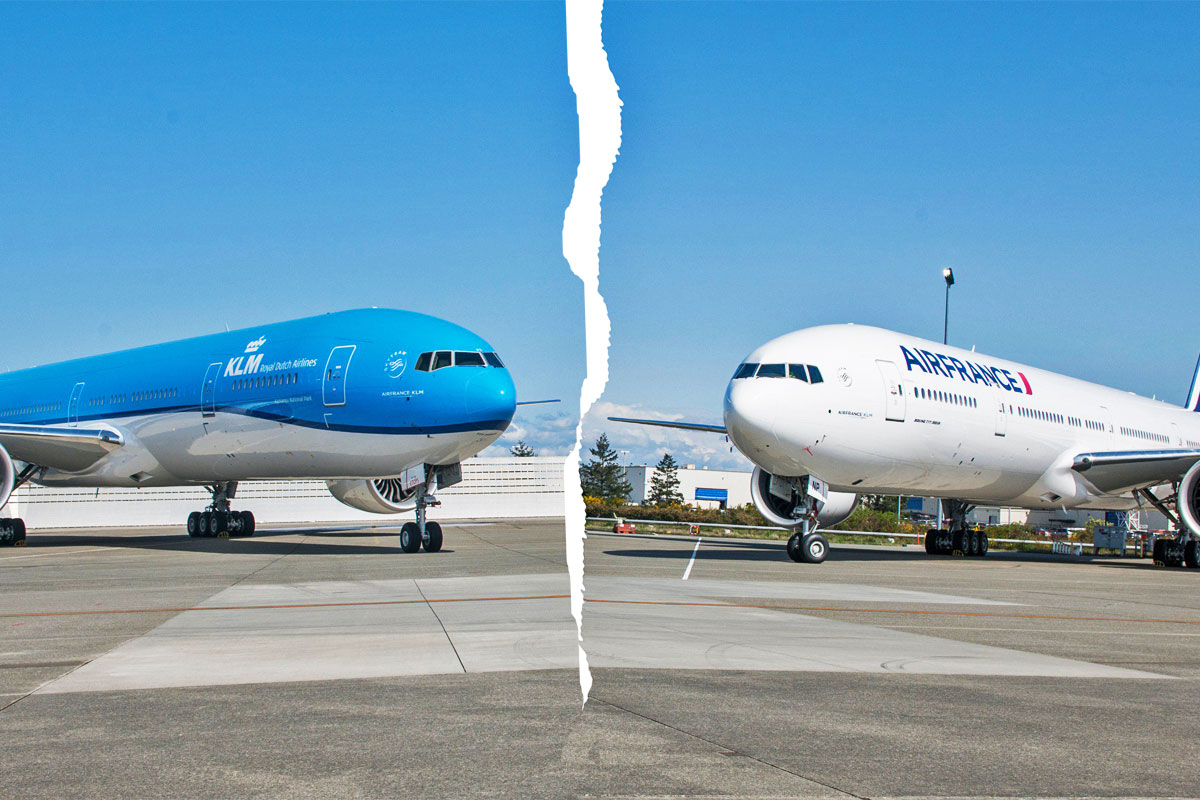