Volocopter announced on Monday that the eVTOL 2X had made a 500 meter flight at Le Bourget Airport during the Paris Air Forum.

The two-seat aircraft was operated remotely and reached a top speed of 30 km/h at a height of 30 meters. It was the first time that a UAM (Urban Air Mobility) vehicle has flown in public in the country, according to the company.

Volocopter has entered into a partnership with the local municipality and the Groupe ADP and RATP to offer the flying taxi service during the 2024 Olympic Games, which will be held in the French capital.

In addition to the pioneer 2X, Volocopter also presented the Volocity, a larger air vehicle, which was exhibited to the public that attended the event.

“The first flight today in Paris highlights Volocopter’s commitment to bring air taxi services to this region in time for the 2024 Olympic Games. The Alliance of the Paris Region, Groupe ADP, and RATP Groupe and Their Intent to Bring Electric Air Taxis to France is a Stellar Example of the Collaborative Approach We See to Be the Most Successful for Adding this Exciting Category of Mobility to Cities Globally,” said Florian Reuter, CEO of Volocopter.

According to the German company, one of the pioneers of the eVTOL concept, the Volocopter certification process is well advanced with the EASA (European Union Aviation Safety Agency).

Founded in 2013, the startup, initially called E-volo, plans to offer a family of electric aircraft that includes VoloConnect, a larger and faster model for longer distance connections, the VoloDrone, for deliveries and cargo, the VoloPorts, the take-off and landing points network, the VoloIQ digital platform, in addition to VoloCity, designed for flights within cities. 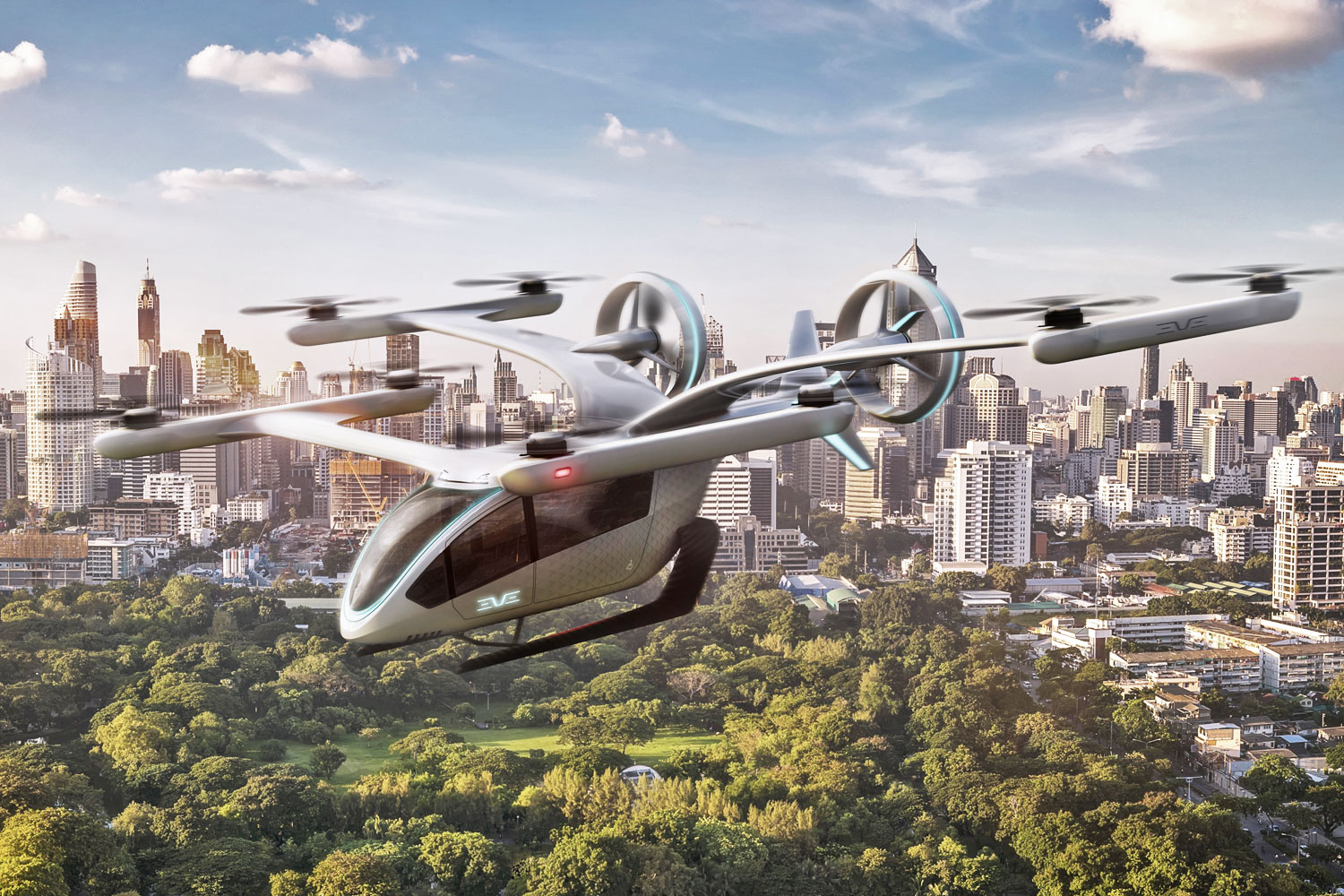 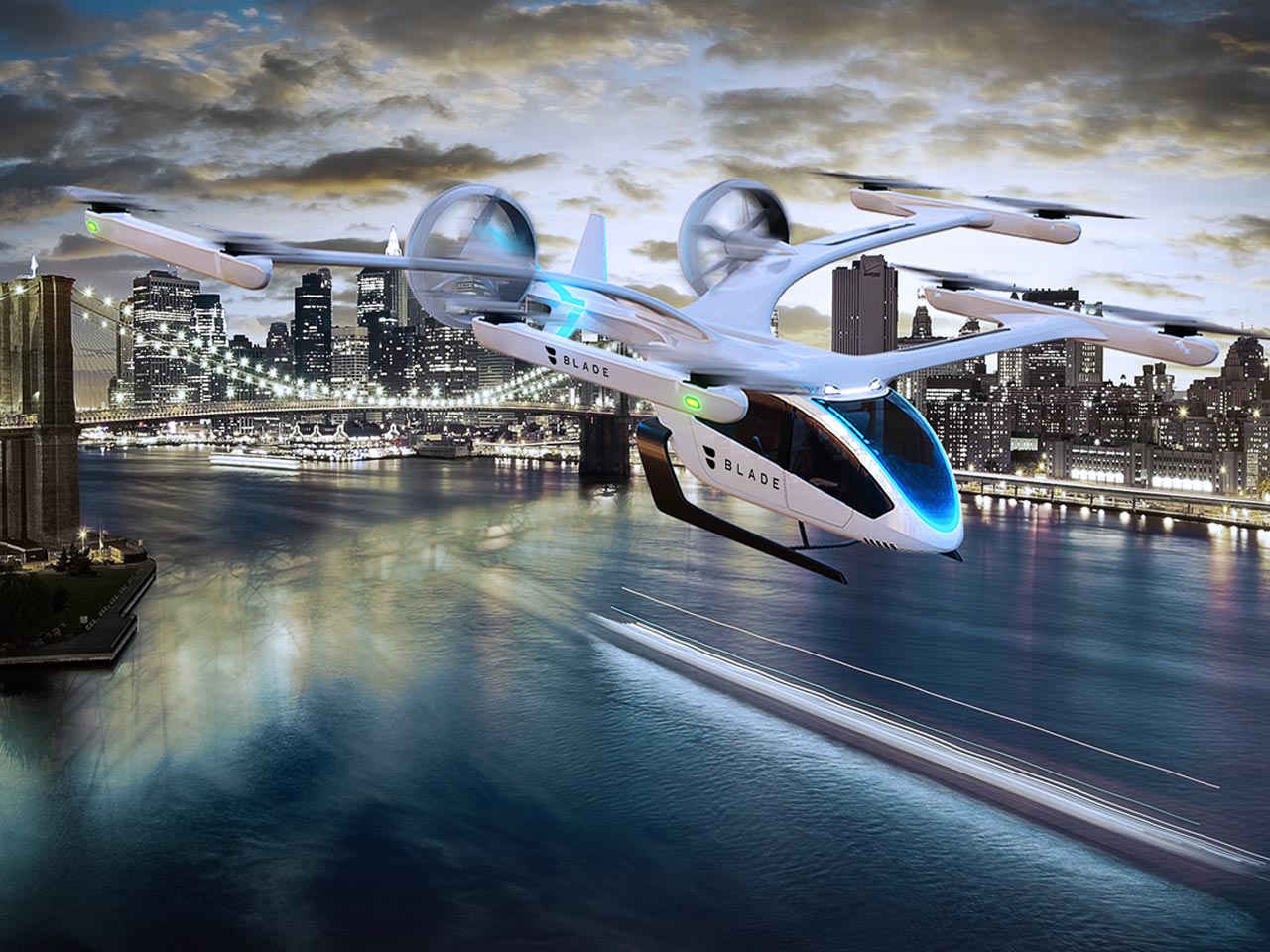 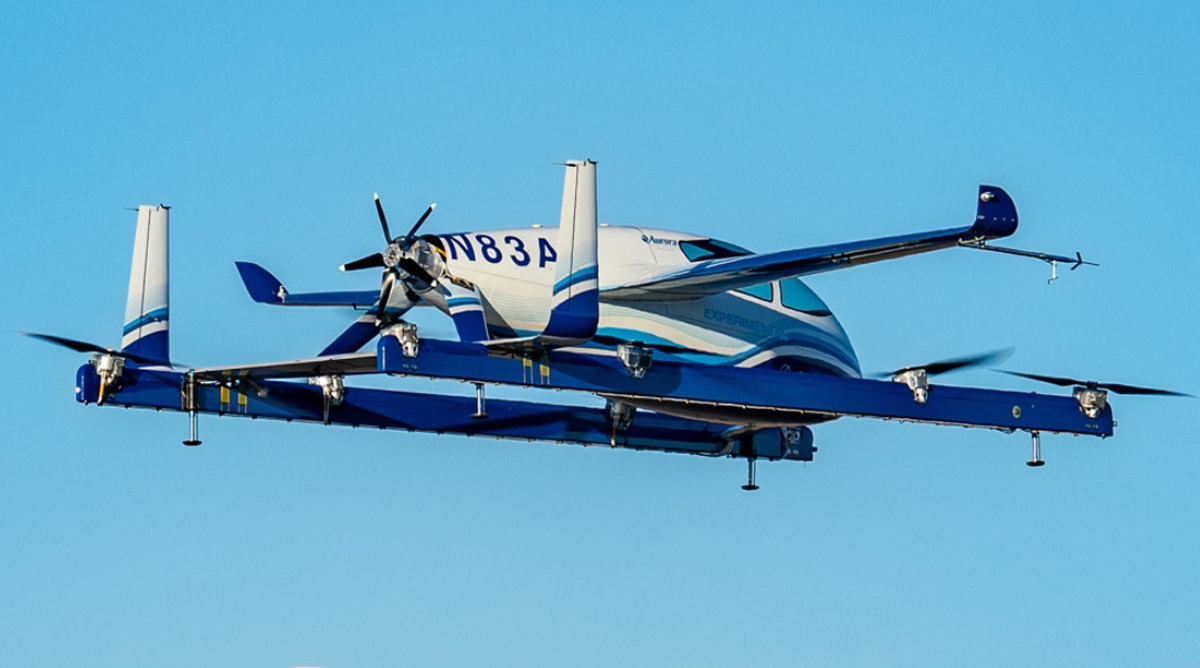 Boeing decided to halt the operations of NeXT, a subsidiary created in 2018 to develop futuristic aircraft such…