Virgin Atlantic announced on Friday that it had definitively canceled the flight scheduled for São Paulo, Brazil, and that it should have started on March 29. The decision was made due to the crisis caused by the coronavirus pandemic, which has put commercial aviation in a serious crisis, with rising costs and a brutal drop in revenues in the face of so many cancellations.

According to a statement released in Brazil, Virgin regretted the fact stating that “canceling a route is never an easy decision, and we would like to thank our customers, our business and media partners and, above all, our team in São Paulo for working. so much to support us in the last few months. São Paulo is a fantastic city and we are extremely disappointed that we are no longer launching the flight at this time.”

Virgin Atlantic had announced its first scheduled flight in South America in March 2019. The choice of São Paulo, the largest city in Brazil, was “an incredible opportunity for business, and we are excited to fly to a new continent for first time.”

Although in the first weeks, flights were scheduled for only a few days, the goal was to maintain a daily frequency between Guarulhos and Heathrow airports.

In November last year, Richard Branson, the company’s CEO, was in São Paulo and in an interview with a local newspaper he promised to impact the Brazilian market: “I am sure that just because there is more competition on this route, with more seats available, prices will fall. What Virgin wants is to break that duopoly,” he said when referring to the dominance of Latam and British Airways.

However, as soon as the effects of the pandemic began to hit Europe last month, the airline decided to postpone the start of the flight until October 5. Since then, the situation has only worsened to the point that Virgin is seeking a £ 500 million injection from the British government to save the company. Branson claims he invested £ 250 million to keep it alive.

In the UK, however, reactions were skeptical. According to analysts, Virgin has heavy debts and a delicate financial situation mainly because it has a fleet of planes all leased. On the other hand, the IAG group, which owns British Airways and Iberia, refused to receive financial aid from the government, placing more pressure on Branson.

With a fleet of just 42 jets, Virgin Atlantic is tiny compared to British Airways, with its more than 270 aircraft. Branson blames the competitor for monopolizing the slots at Heathrow, Europe’s largest airport, and tries to convince public opinion to allow the terminal to expand and gain another runway in order to expand its presence in London, but the proposal is not much popular with the population.

In this fight between David and Goliath, it seems that the first one lacks stones in his slingshot. 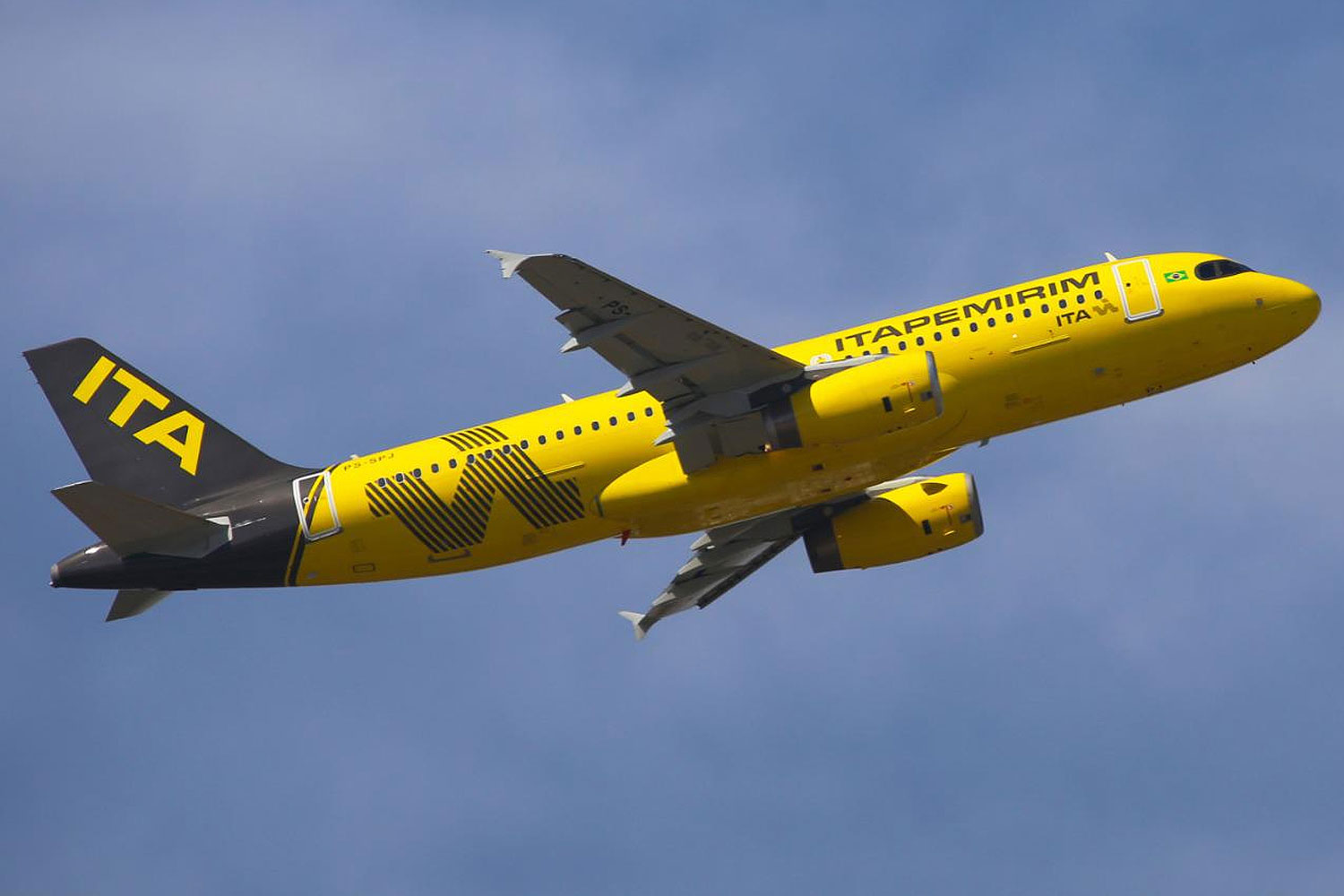 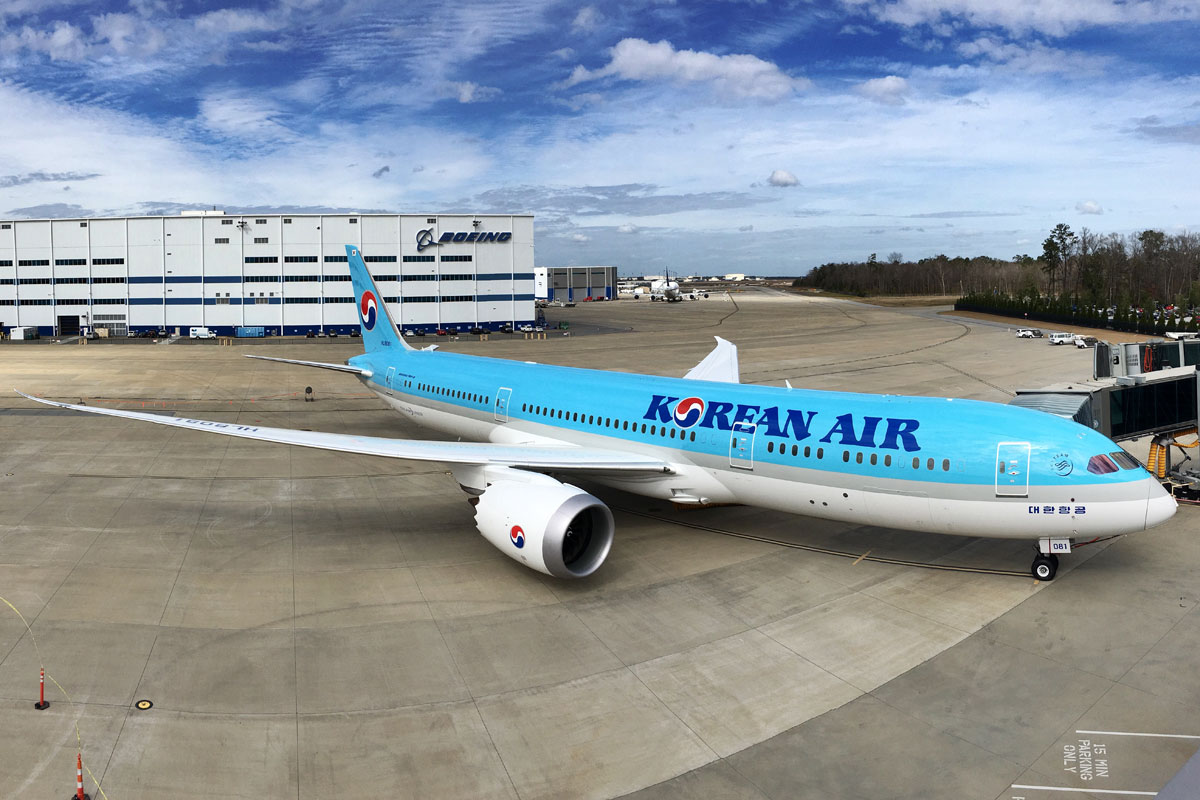 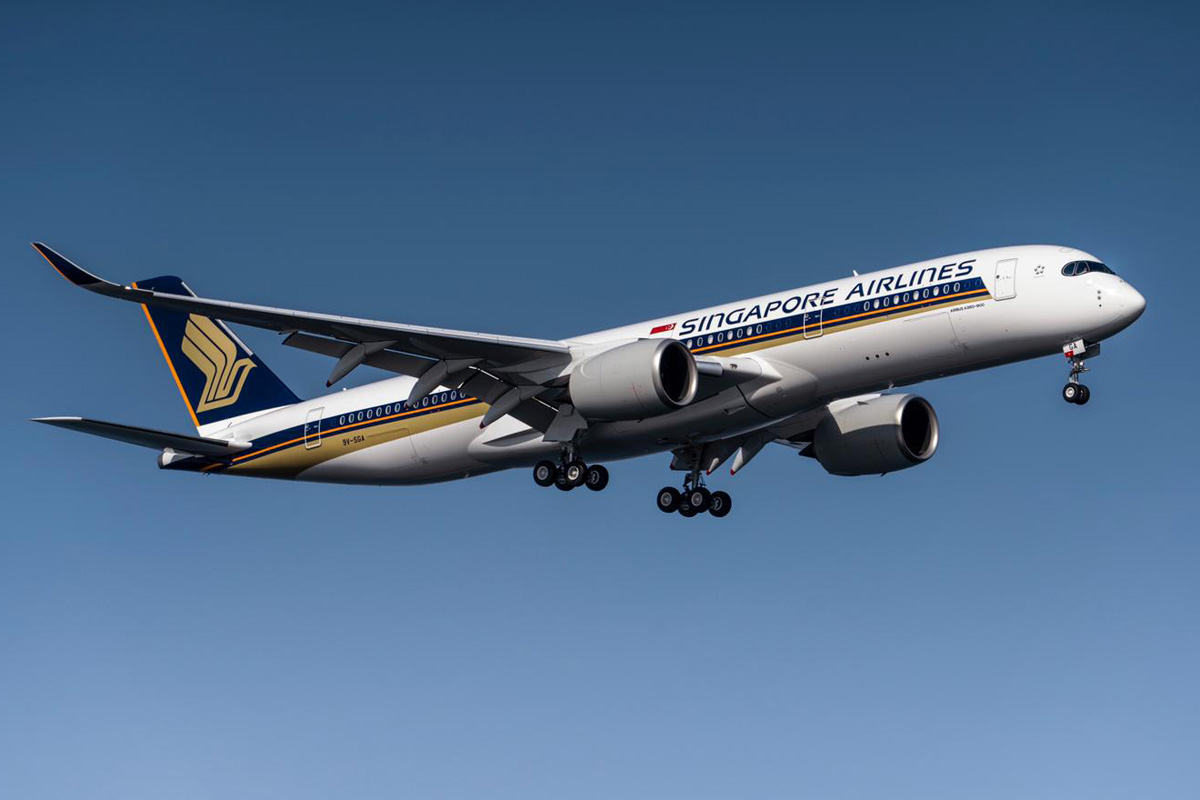