The Russian Air Force suffered three aircraft losses in the last days of January. First two Su-34 attack aircraft collided in the air losing part of the crew. Four days later a new accident: a Tupolev Tu-22M3 bomber was destroyed trying to land under a poor weather on a runway in the Arctic region.

Almost a week after this accident, a dramatic video emerged on the internet that shows the serious accident that killed three of the four crew members of the plane.

According to local media, Tu-22M3 attempted to land in the snow at Olenya air base, in the distant region of Murmansk. With poor visibility, the large supersonic jet hits the runway with such force that the fuselage splits.

The front section with the cockpit and its four crew members swiveled until it crawled along the runway as the huge rear section with its wings and engines fell next to the rest of the aircraft.

Despite the Russian refusal, the Tupolev jet seemed to carry a cruise missile under its wings.

The Tu-22M, codenamed “Backfire” for NATO, emerged in the USSR in the early 1970s as a sweeping-variable-winged bomber used for both strategic attacks and sea missions.

Initially, it was believed that its designation would be Tu-26, but Tupolev considered it to be an evolution of the Tu-22, the Soviet Union’s first supersonic bomber and which entered service in the early 1960s. For this reason, the Russians chose to call it Tu-22M even though it was a completely new airplane.

Despite its entry into service in 1972, the Tu-22M continues to be an important Russian military aircraft that has even invested in its modernization, with new avionics and engines, and more modern weaponry, the so-called Tu-22M3M that flew for the first time in December 2018. 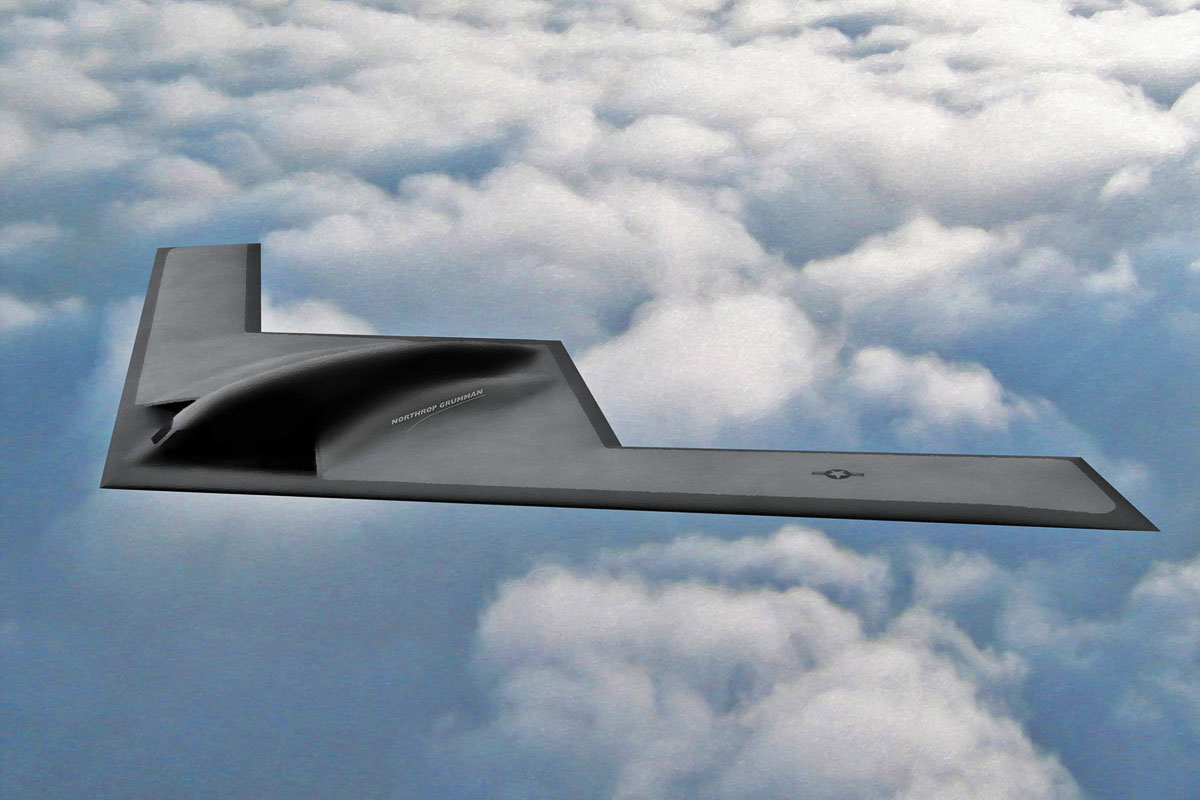 The next US Air Force (USAF) stealth bomber, the Northrop Grumman B-21 Raider will make its first flight…