The supersonic jet will be produced by Boeing in partnership with Swedish Saab under a $ 9.2 billion contract that will deliver 351 units plus 46 flight sims. The first aircraft as well as their equipment will begin shipping to San Antonio-Randoph, Texas air base in 2023.

The choice of designation involves the numerical sequence of the trainers (the previous plane was the T-6 Texan II) and the name “Red Hawk” is a tribute to Tuskegee Airmen, a flight group that fought in World War II and also in Korea. and was made up of African American pilots.

“The name Red Hawk honors the legacy of Tuskegee Airmen and pays homage to their signature red-tailed aircraft from World War II,” Donovan said. “The name is also a tribute to the Curtiss P-40 Warhawk, an American fighter aircraft that first flew in 1938 and was flown by the 99th Fighter Squadron, the U.S. Army Air Forces’ first African American fighter squadron.”

The Tuskegee Airmen painted the tail of their P-40, P-47, and P-51 in red, and fought in the skies of Europe once dropping three German aircraft in just one day.

Retirement of a legend

The aircraft that the T-7A will replace has become one of the most legendary in the US. The Northrop T-38 Talon has been in service for 58 years as the USAF’s main training jet, and has performed a variety of other duties, including a distinguished career at NASA.

However, his age has made training new pilots a huge challenge: “The distance between the T-38 and the F-35 is night and day,” said Air Force Chief of Staff General David L. Goldfein.

With the T-7A, this distance will be significantly reduced. The jet introduces capabilities that prepare pilots for fifth generation fighters, including high-G environment, information and sensor management, high angle of attack flight characteristics, night operations and transferable air-to-air and air-to-ground skills.

Its afterburner GE F404 engine, for example, is three times more powerful than the two engines of the T-38. “The T-7A will be the staple of a new generation of aircraft,” Donovan said. “The Red Hawk offers advanced capabilities for training tomorrow’s pilots on data links, simulated radar, smart weapons, defensive management systems, as well as synthetic training capabilities.”

The T-7A features twin tails, slats and big leading-edge root extensions that provide deft handling at low speeds, allowing it to fly in a way that better approximates real world demands and is specifically designed to prepare pilots for fifth-generation aircraft.

Certainly, the “Red Hawk” will already start his career in style. 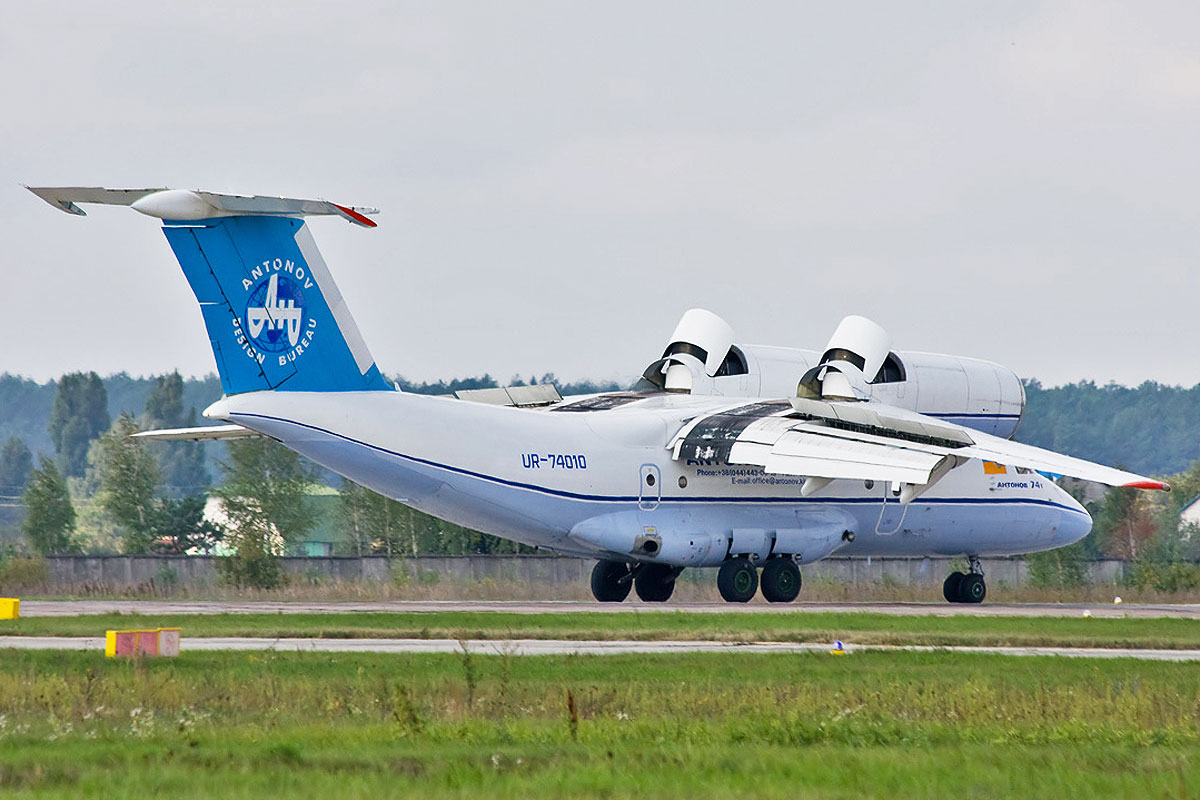