Ricardo Meier
1
0
0
Aircraft based on the Italian AW139 was due to start production soon, but lack of FAA certification has postponed plans
Total
1
Shares
1
0
0

The US Air Force (USAF) has admitted that production of Boeing’s new MH-139A multi-mission helicopter will be delayed. The information was revealed by Defense News on Tuesday.

The MH-139A Grey Wolf is a military version of the AW139 civil helicopter produced by Leonardo. The aircraft was offered to the USAF in partnership with Boeing and won the competition to replace the old Bell UH-1N Huey in several missions.

In the Air Force, the helicopters will perform VIP transport, search and rescue missions, and monitor intercontinental ballistic missile fields. As a result, the US government expects to receive up to 84 Grey Wolf aircrafrt, of which eight units were planned for fiscal year 2021 and another eight in 2022.

However, the delay in certification by the FAA prevented the order to start production from being issued with Boeing. Although the AW139 is EASA certified, the military version needs a specific revision to be used by the USAF.

The first MH-139A was delivered by Boeing for Air Force evaluation at Duke Field Air Force Base, Florida, in December 2019.

One of the issues presented by the helicopter involves the sensor fairings that modify the air flow and end up generating wrong speed readings in the pitot tubes.

Boeing and Leonardo defeated Lockheed and Sierra Nevada, which offered a version of the UH-60 Black Hawk. The total contract is estimated at $2.38 billion. 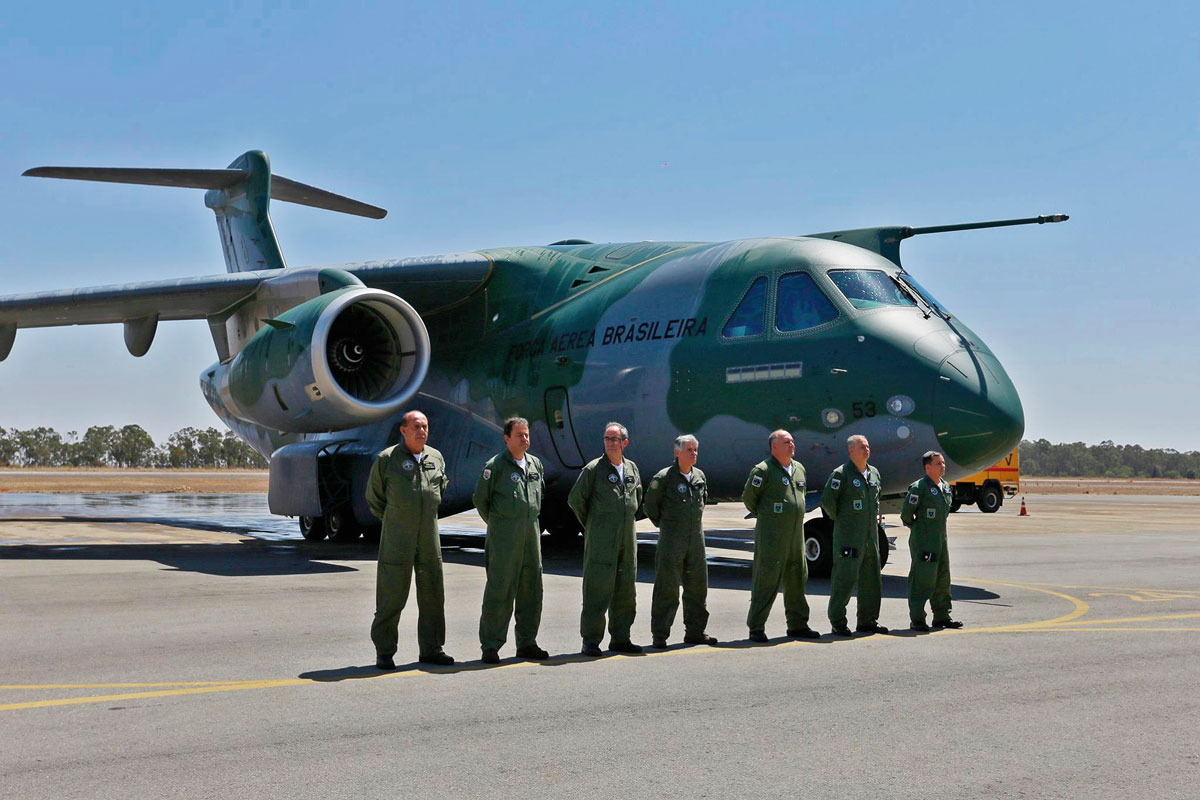 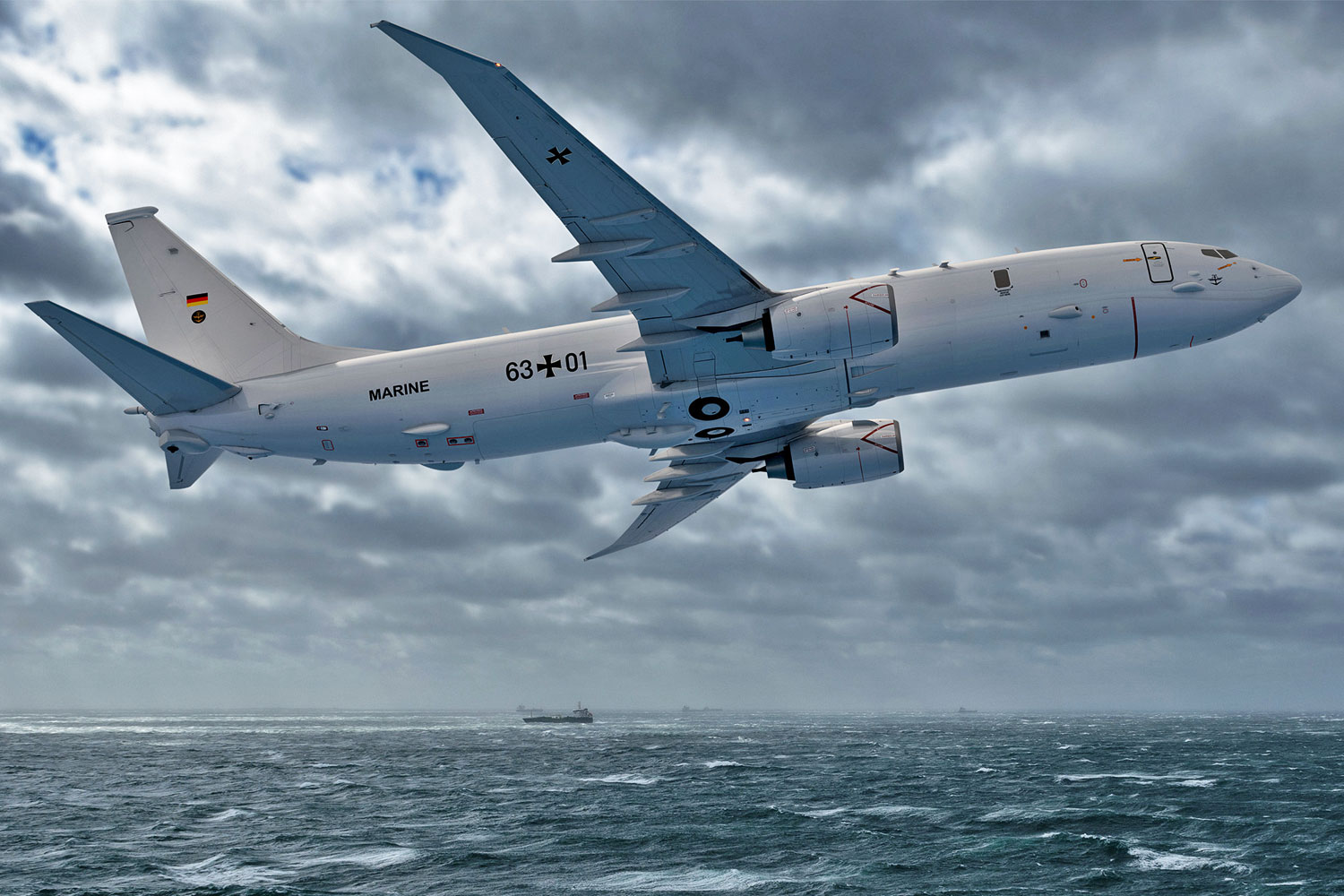 Although the German government has not yet formalized an agreement, the choice of the P-8A Poseidon jet as… 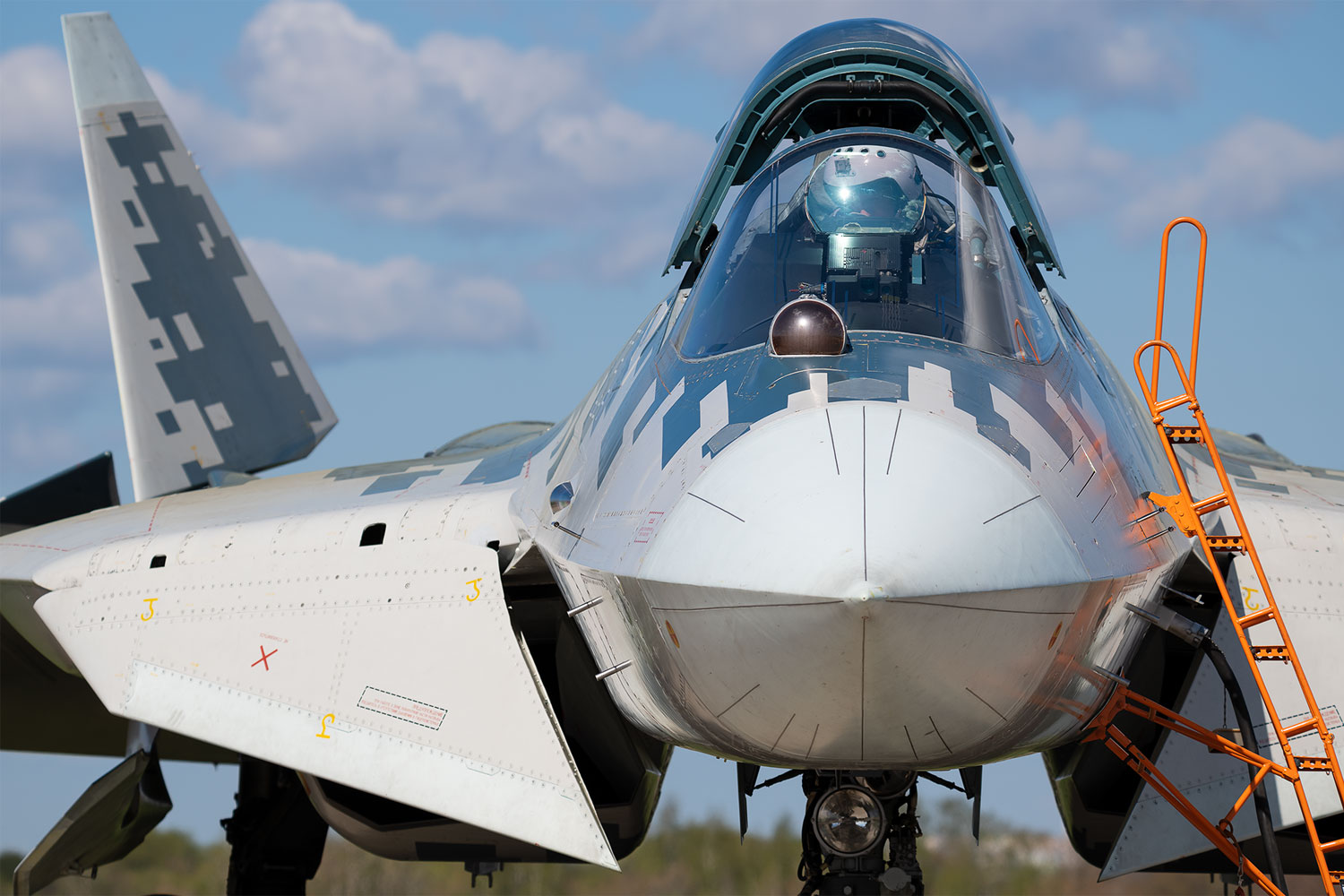 The Su-57 stealth fighter will have a two-seat version, Deputy Prime Minister Yuri Borisov confirmed to TASS on…