If it depends on the interest of the three largest airlines in the US, the NMA (New Mid-Market Aircraft) is already a successful airplane. Boeing’s new mid-capacity jetliner, quoted for the 797 designation, is currently under study and could be ready by 2025.

According to some rumors, American Airlines, United Airlines and Delta had already demonstrated their intention to order the new aircraft, which is expected to become a successor to the 757 and also to the 767, two aircrafts widely used by the three airliners. Delta revealed that it wanted to be the launcher of the NMA.

With a capacity of 220 to 270 passengers, the “797” should have a range of approximately 5,000 nautical miles, enough to operate on transoceanic routes in some regions of the world. Boeing’s intention is to offer a widebody with a low operating cost and serve as a rival to Airbus A321neo and A330-800neo planes. The first one is already in service and should win a long-range version (LR) soon. The second, a revised project widebody, will debut this year with Hawaiian Airlines.

As the NMA’s horizon is distant, rumors indicate that Boeing would be inclined to reactivate production of the 767 passenger version. The idea, however, was rejected by Randy Tinseth, vice president of marketing for Boeing Commercial Airplanes in a recent interview. “Bringing back the 767 (passenger version) – I just don’t see it,” he said.

Despite this, United would have been interested in having new units of 767-300ER, one of the most popular planes on international flights. Today both it and its competitors American and United operate a large fleet of 757 and 767 that are among the oldest in service. With at least seven years until receiving the NMA, the idea does not seem so absurd. 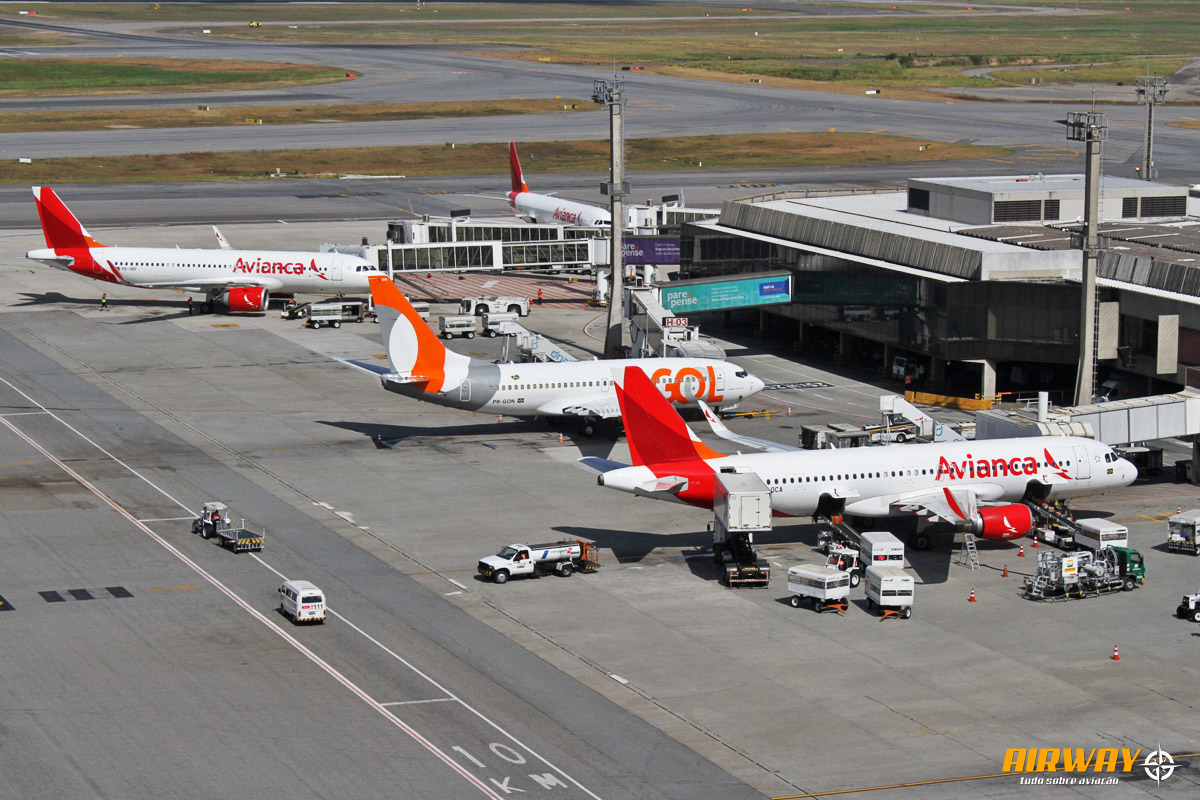 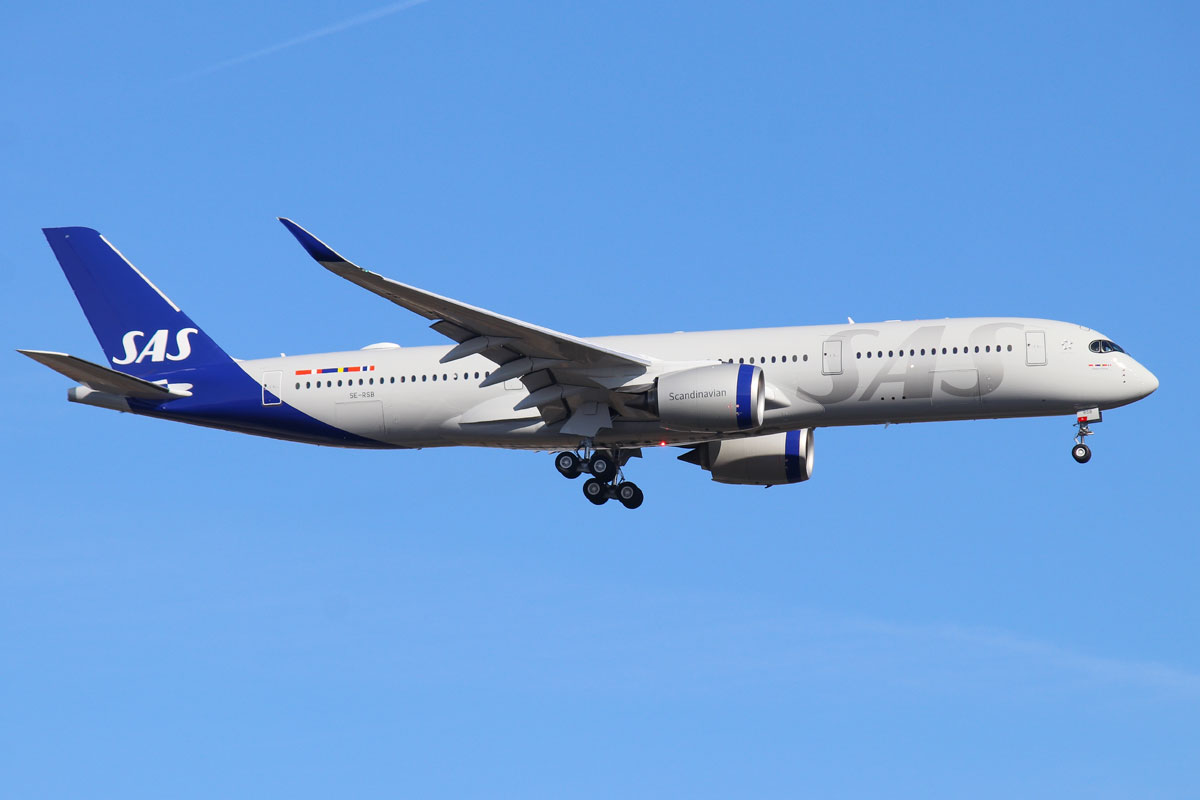 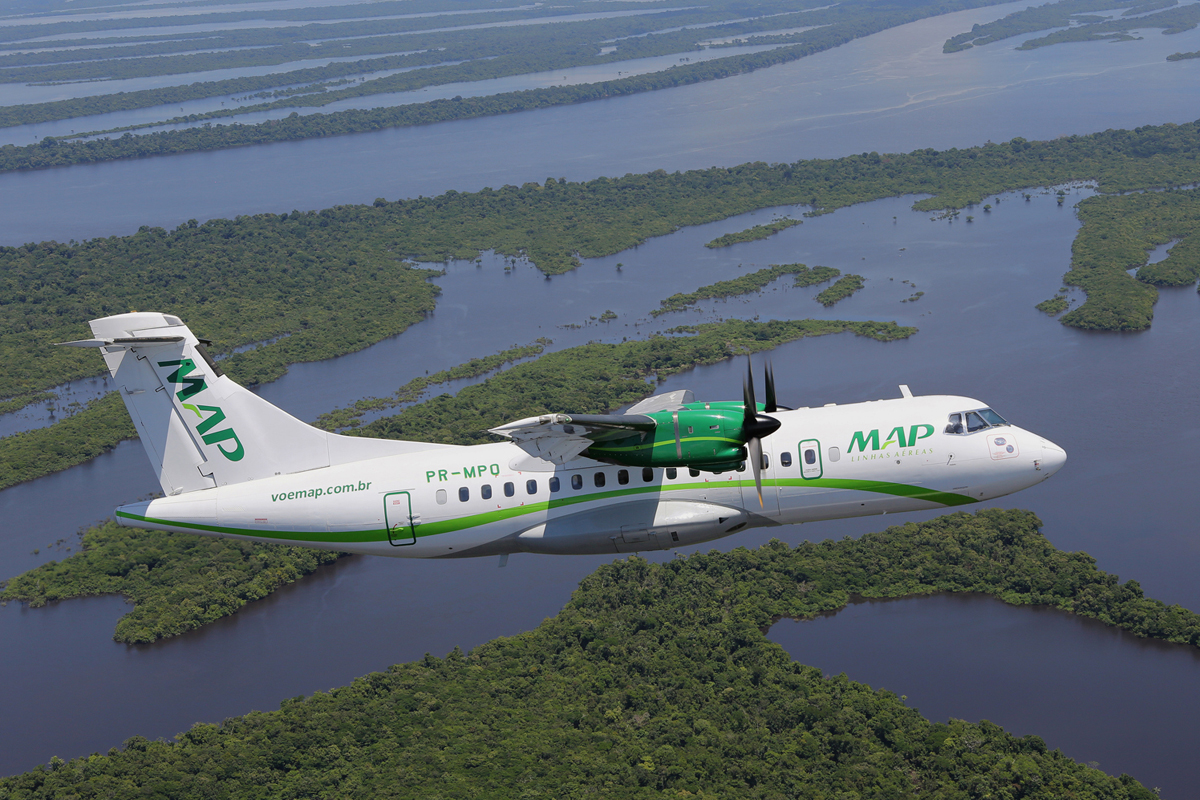 In a move that did not surprise the market, Gol Linhas Aereas announced the acquisition of Brazilian regional…