Largest operators of the Boeing 737 MAX in the US, American Airlines and Southwest Airlines announced that the aircraft would only return definitively from March 2020, shortly before the series grounded one year. Previously, the two companies planned to resume flights with their jets between January and February.

The new deadline set by the airlines follows the latest estimates from the US (FAA) and European (EASA) civil aviation agencies, which expect to release the 737 MAX by the end of this year. This, however, does not mean that aircraft will return to market immediately, as operators will have to upgrade their aircraft and prepare crew members.

Problems with the 737 MAX MCAS flight control software are cited as the main factor responsible for fatal air crashes of Lion Air in October 2018 and Ethiopian Airlines in March this year. Since the series’ worldwide grounding, Boeing and industry regulators have been working together to upgrade the system and eliminate its failures.

“American Airlines remains in continuous contact with the Federal Aviation Administration, Department of Transportation and Boeing. Based on the latest guidance, American anticipates that the resumption of scheduled commercial service on American’s fleet of Boeing 737 MAX aircraft will occur March 5, 2020. Once “The aircraft is certified, American expects to run exhibition flights, or flights to American team members and invited guests only, prior to March 5,” the company said.

American added that once the aircraft is allowed to operate again, it expects to slowly introduce it back into commercial service from March 5. Southwest, in turn, has scheduled the return of its 737 MAX for March 6.

In October, Boeing announced that it was awaiting approval and re-certification of the MAX series before the end of this year, although the FAA declined to disclose a schedule or possible return date.

“The FAA is following a thorough process for returning the Boeing 737 MAX to passenger service,” said Lynn Lunsford, FAA spokesman. “We continue to work with other international aviation safety regulators to review proposed changes to aircraft. Our first priority is safety, and we have not set a deadline for when the work will be completed.”

Southwest Airlines is the most affected airline in the world by grounding the 737 MAX, with 34 aircraft stored. The Dallas-based company is also the largest customer in the series, with a total of 280 aircraft ordered. American, which has ordered 100 jets, currently has 24 grounded aircraft. 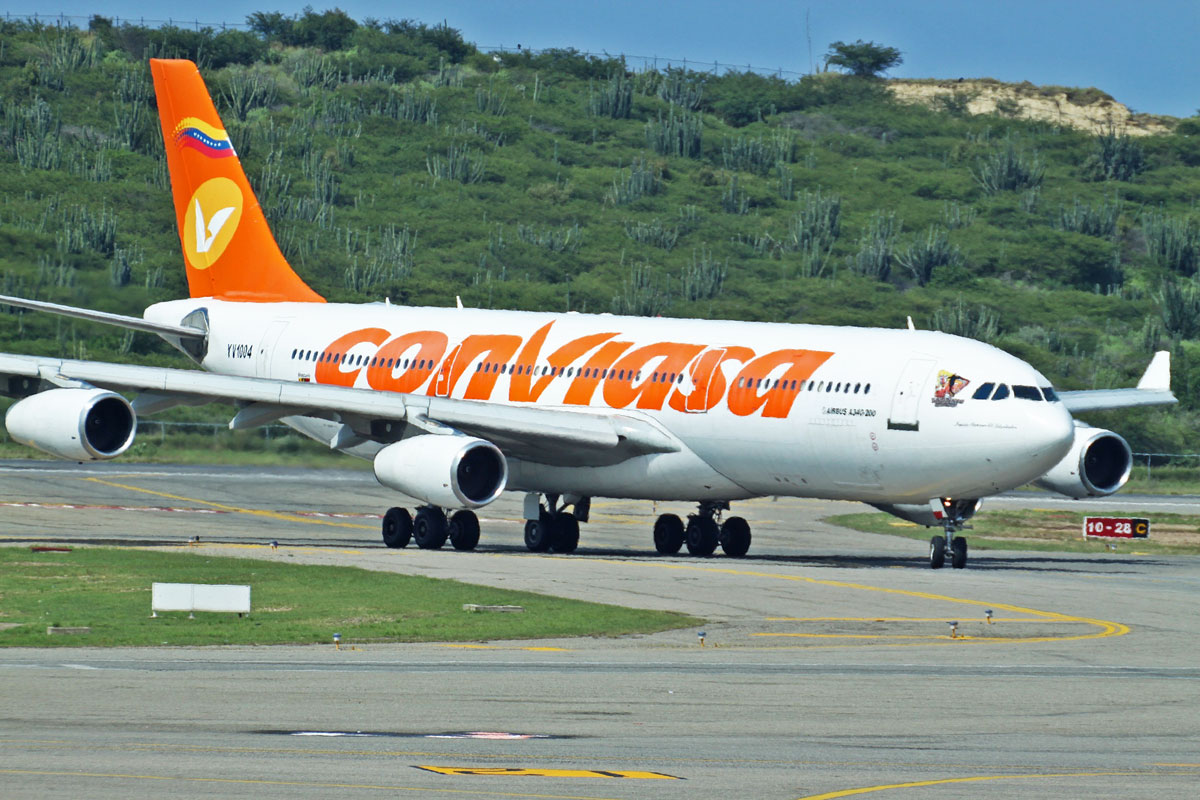 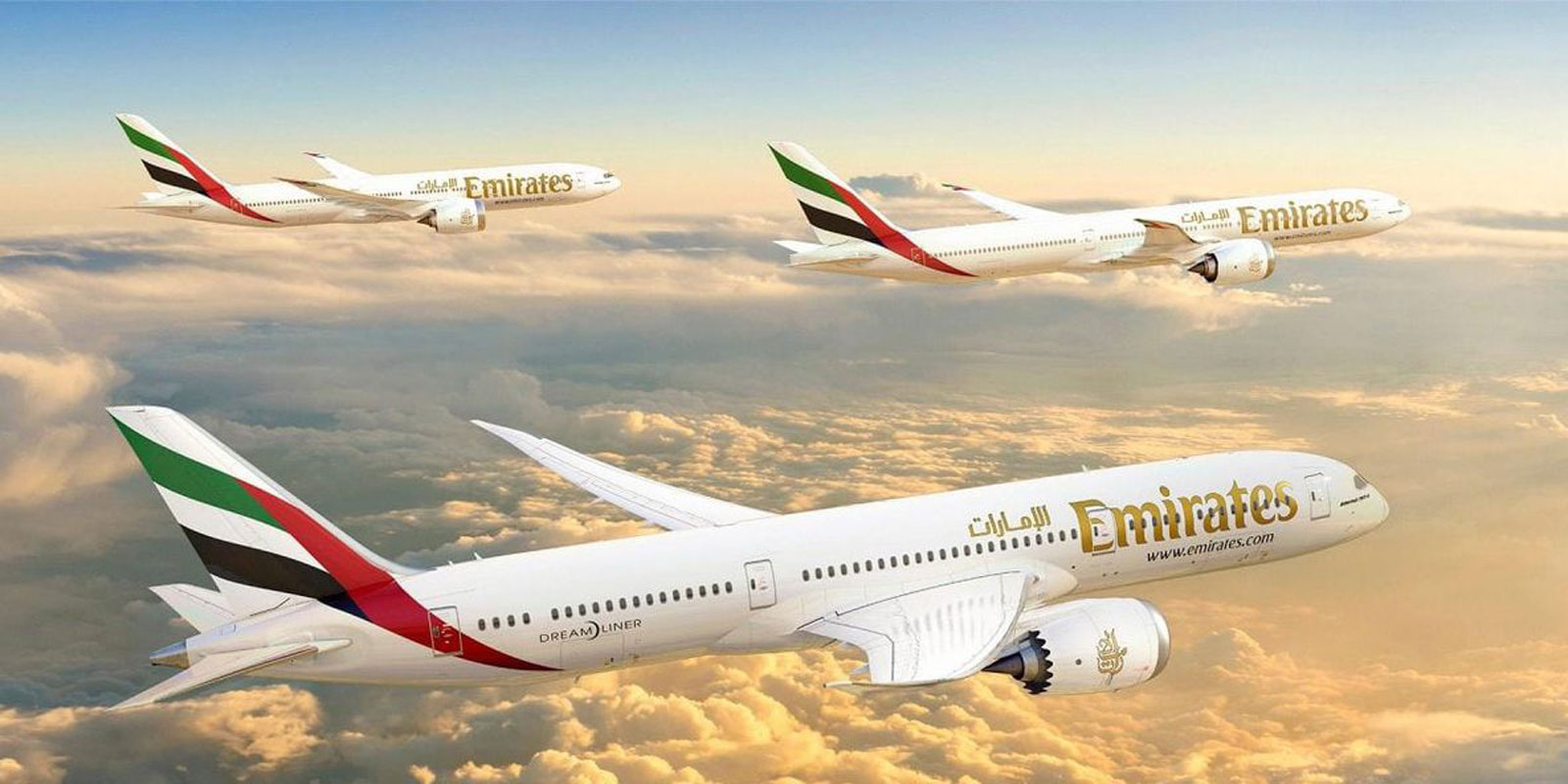 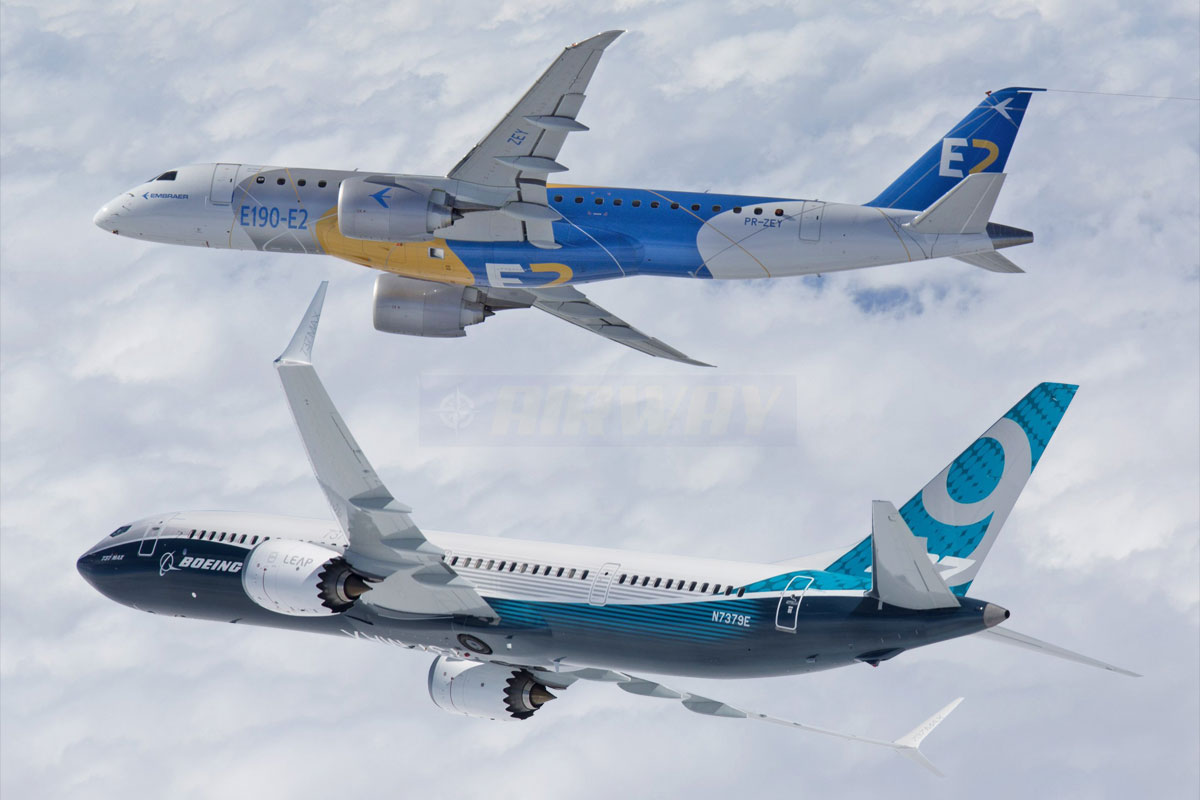 Thiago Vinholes
Read More
We use cookies to ensure that we give you the best experience on our website. If you continue to use this site we will assume that you are happy with it.Ok