Air Force Global Strike Command is paving the way for the arrival of the B-21 Raider, new stealth bomber in development

The US Air Force (USAF) began divesting 17 B-1B bombers as part of the preparation for the arrival of the B-21 Raider, a strategic stealth aircraft developed by Northrop Grumman.

The USAF justified the decision because of the high operating costs of the aircraft produced by Rockwell in the 1980s, now part of Boeing. “Due to the wear and tear placed on the B-1 fleet over the past two decades, maintaining these bombers would cost tens of millions of dollars per aircraft to get back to status quo. And that’s just to fix the problems we know about. We’re just accelerating planned retirements, ”said Gen. Timothy Ray, commander of Air Force Global Strike Command.

Currently, the Air Force has 62 B-1B bombers, which will reduce the active fleet to 45 aircraft. Of the 17 planes to be decommissioned, four will remain in a reclaimable condition that is consistent with Type 2000 recallable storage.

Introduced in 1985, the B-1B was considered a temporary solution by the Reagan administration, which ordered 100 aircraft of the revised variant of the original design in order to cover the gap between the B-52’s retirement forecast and the B- 2, then called ATB (Advanced Technology Bomber). 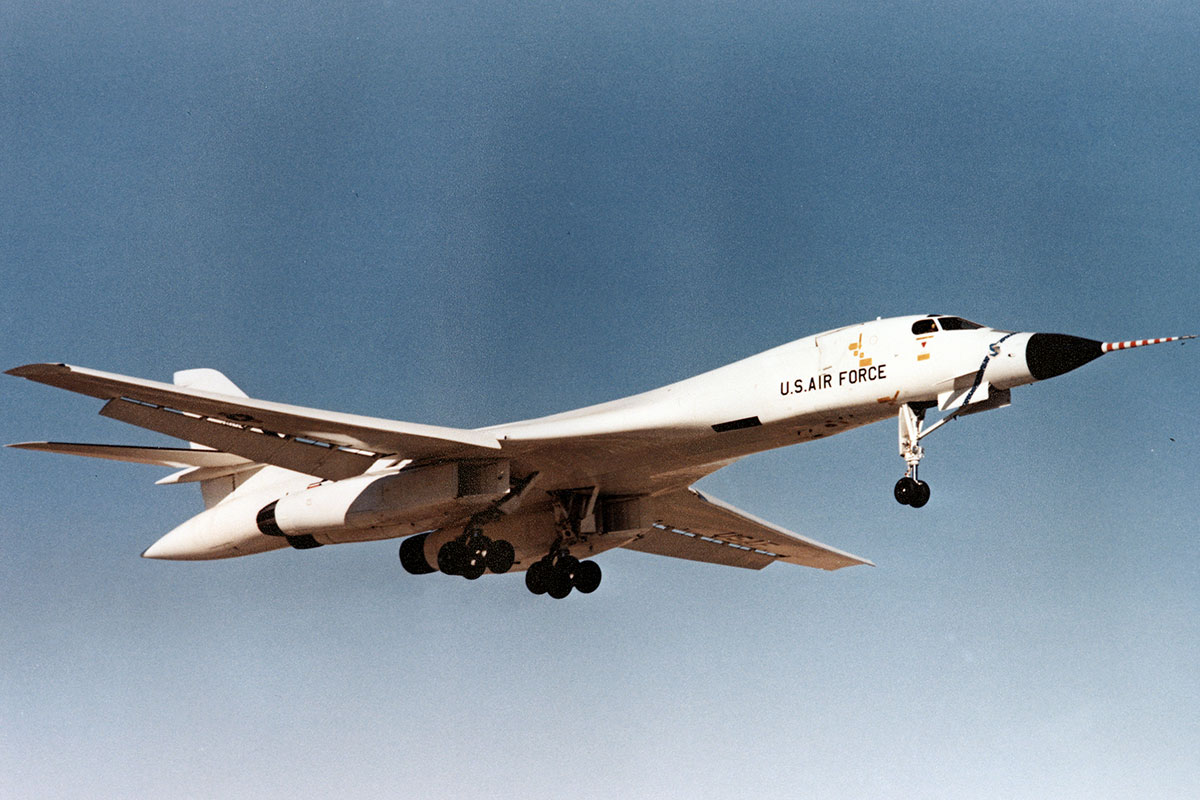 The B-1 program had already started under President Richard Nixon in 1969 and envisaged a high-altitude supersonic bomber with immense wings of variable geometry.

Rockwell (ex-North American) made the first B-1 flight in 1974, but the development of the aircraft was surrounded by several issues until three years later the Carter administration canceled the program, preferring to invest in cruise missiles carried by the B-52.

Despite this, the four B-1 prototypes continued to fly in tests until 1981, when Ronald Reagan assumed the office. The Republican then authorized a conceptual change in the bomber, which now has as its main mission the low-altitude penetration attack. 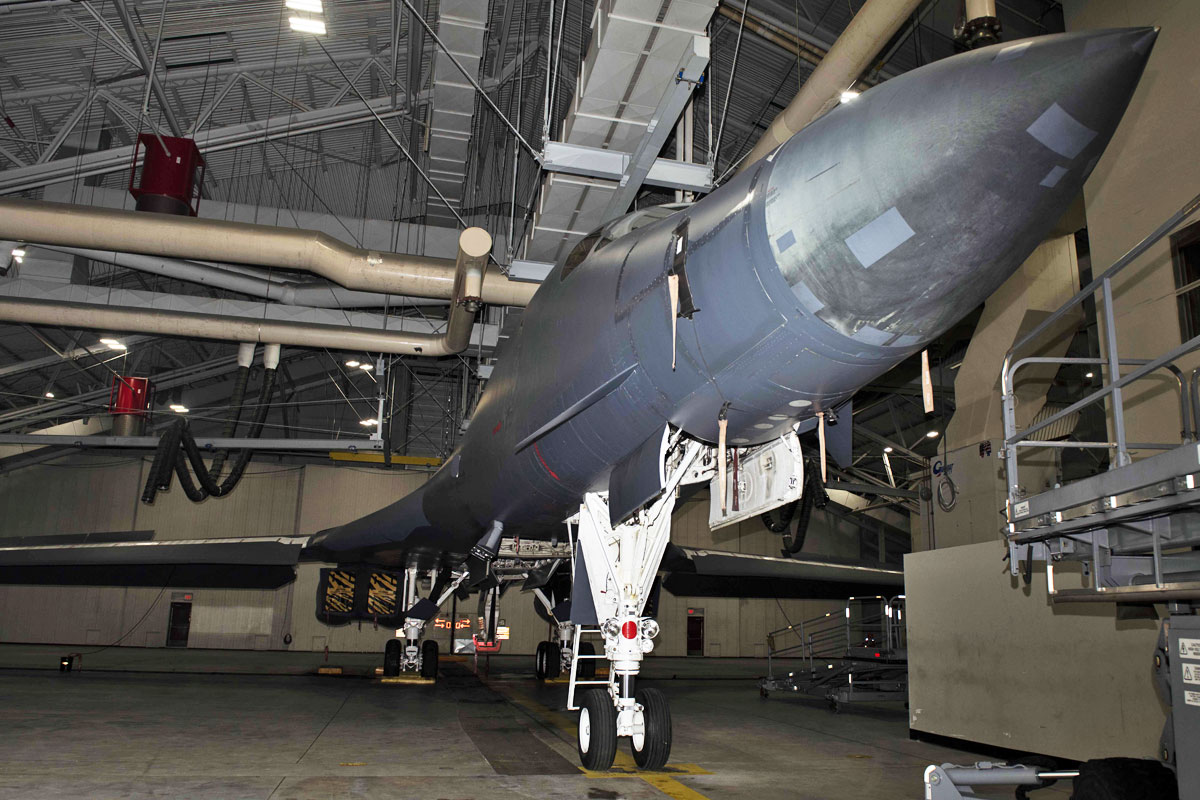 Instead of reaching Mach 2 at high altitude, the B-1B, designation of the new variant, started flying at subsonic speed (although it could reach Mach 1.25) and with more armaments.

The B-1B made its maiden flight in 1984 and the first bomber was delivered to the USAF the following year. Three years later, the order for 100 aircraft had been completed.

About to fly in 2022, the B-21 Raider will be the replacement for the B-1B and B-2, which are expected to be taken out of service during this decade.