Recently taken over by the Portuguese government, the carrier postponed deliveries of 15 A320neo and A330neo jets

TAP confirmed that it had reached an agreement with Airbus to postpone the delivery of 15 new jets as a way to reduce its debt. The information was revealed in the results report for the first half.

Despite deferring the planes, the company plans to deliver three more A320neo family aircraft, including an A321LR, with greater autonomy. TAP also admitted in the report that it can sell six A319s and two A320s.

Auctioned a few years ago, TAP was controlled by the partnership between Portuguese businessman Humberto Pedrosa and the founder of Azul Linhas Aereas and JetBlue, David Neeleman. But the Portuguese government decided to regain control of the company and bought Neeleman’s stake in July.

The fleet modernization, which replaced the four-engine A340 and some first generation A330s with the more efficient A330neo, in addition to the investment in the A320neo, were some of Neeleman and Pedrosa’s actions. 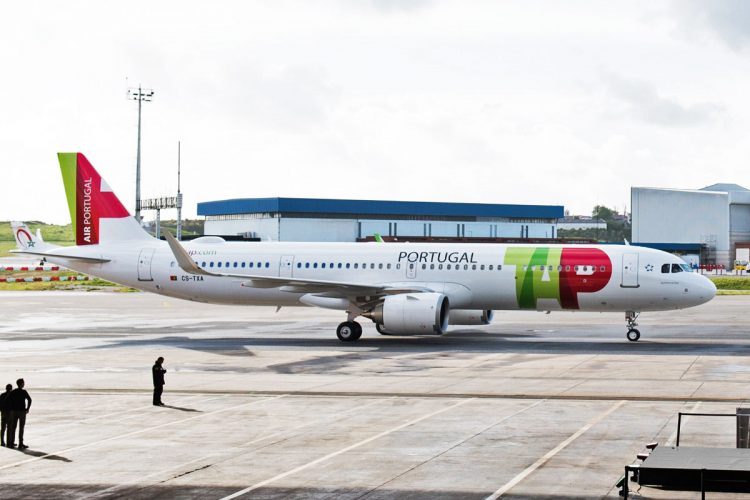 With 72.5% of its shares under government control, TAP can receive state funding of 300 million euros. The company had a loss of 582 million in the aviation division alone in the first half.

“With regard to the contract for the acquisition of A330neo aircraft, it was agreed to postpone to 2024 regarding the 2 aircraft with delivery originally scheduled for 2022, guaranteeing TAP Air Portugal the possibility of exchanging these aircraft for other models, to be evaluated according to the resumption of market and needs of TAP Air Portugal at the time ”, informed the report.

Postponing Airbus deliveries is expected to save 856 million euros.