With liberal and nationalist governments taking turns in power, Argentina is in a surreal situation. While for a president retiring a VIP jet it seems like the right thing to do for economic reasons, for his successor it is just the opposite.

It is precisely this situation that surrounds the possible return of the “Tango 01“, the Argentine presidential Boeing 757-200. The aircraft, acquired by ex-president Carlos Menem in the 1990s, was deactivated by Mauricio Macri in 2016 claiming cost cuts.

At the time, Macri preferred to use third-party jets and cut down on presidential committees on his travels. Stopped since then and in need of renovations, the 757 can fly again with the country’s new president, Alberto Fernández, who would have decided to recover it.

At almost 30 years old, the aircraft has an estimated cost of around $ 20 million to put it in flight condition again, including solving its main problem, the short range of 7,400 km.

Located in the southernmost part of South America, Argentina is far from the Northern Hemisphere, which meant that Tango 01 had to make several stopovers. Now, the government’s proposal is to install extra fuel tanks to expand its autonomy.

The alleged argument of the Fernández government goes in line with that of its vice president, Cristina Kichner, also former president of the country, that it is cheaper to operate and maintain a jet of its own than to spend on leasing third-party aircraft.

According to comments in Argentina, a delegation of Boeing employees would be in the country analyzing the conditions of the aircraft that is stationed at the air base of El Palomar, in Buenos Aires.

Former President Menem, another populist, not only bought the 757 but also created the Agrupación Aérea Presidencial, a squadron of VIP aircraft that includes a Boeing 737-500 (Tango 04), a Learjet (Tango 10) in addition to three Sikorsky helicopters.

With only 14 orders, A330-800 receives certification from EASA and FAA 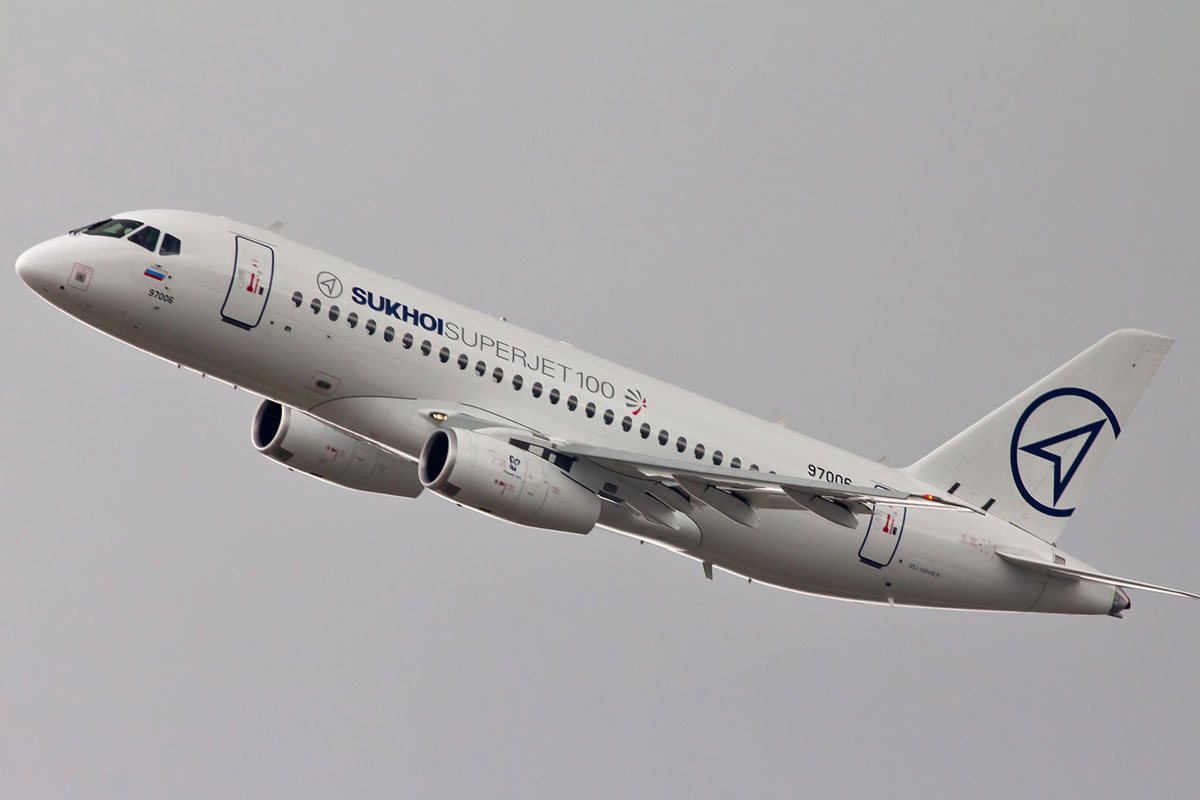 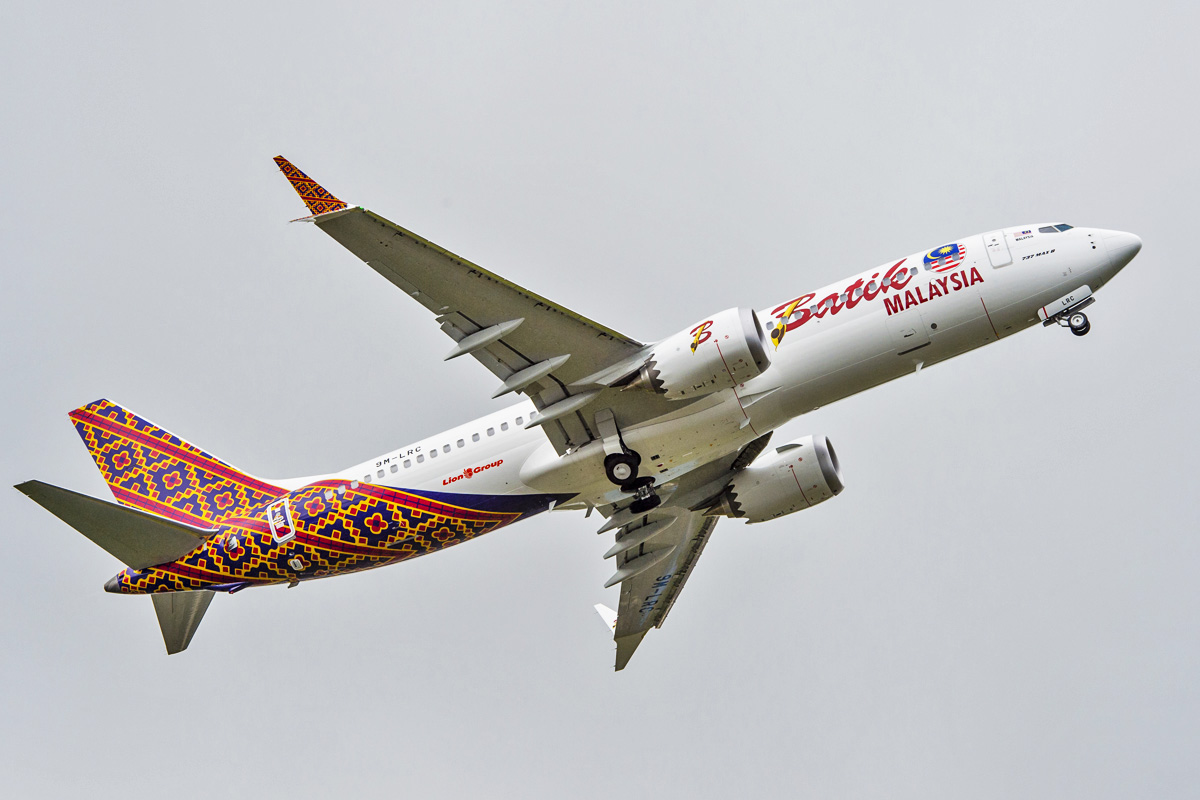