One of the few countries to manufacture its own fighter jets, Sweden has given the green light for the development of a new aircraft. Last week, the defense minister of the European country, Carl Andres Peter Hultqvist, revealed in a statement that the “development of the next generation fighter aircraft will commence“, without providing deadlines or details of the new project.

The future 6th gen fighter will replace the JAS 39 Gripen, an aircraft developed by Saab that entered service in 1996. Currently, the Swedish company is introducing the advanced variant Gripen E (NG) which will be operated by the Swedish and Brazilian air forces.

In a more recent scenario, the minister stated that the first generation of Gripen (C/D) will be kept in service even after the new Gripen E goes into operation, allowing Sweden to maintain six squadrons of operational fighters.

Partnership with the British

Despite the announcement, the decision to develop a new indigenous fighter is uncertain. The high costs involved in a project of this size almost oblige partners with other countries, something that Sweden did last year when signing a Memorandum of Understanding with the United Kingdom to study common solutions for a new generation aircraft.

Like the Swedes, the British created the Tempest program to replace the Eurofighter Typhoon fighter. Whether the two countries will ever be able to develop the same plane together, perhaps even with the contribution of Italy (which also joined the project) is not yet known, but the chance that Gripen’s successor will cease to be a 100% Swedish project it is quite high. 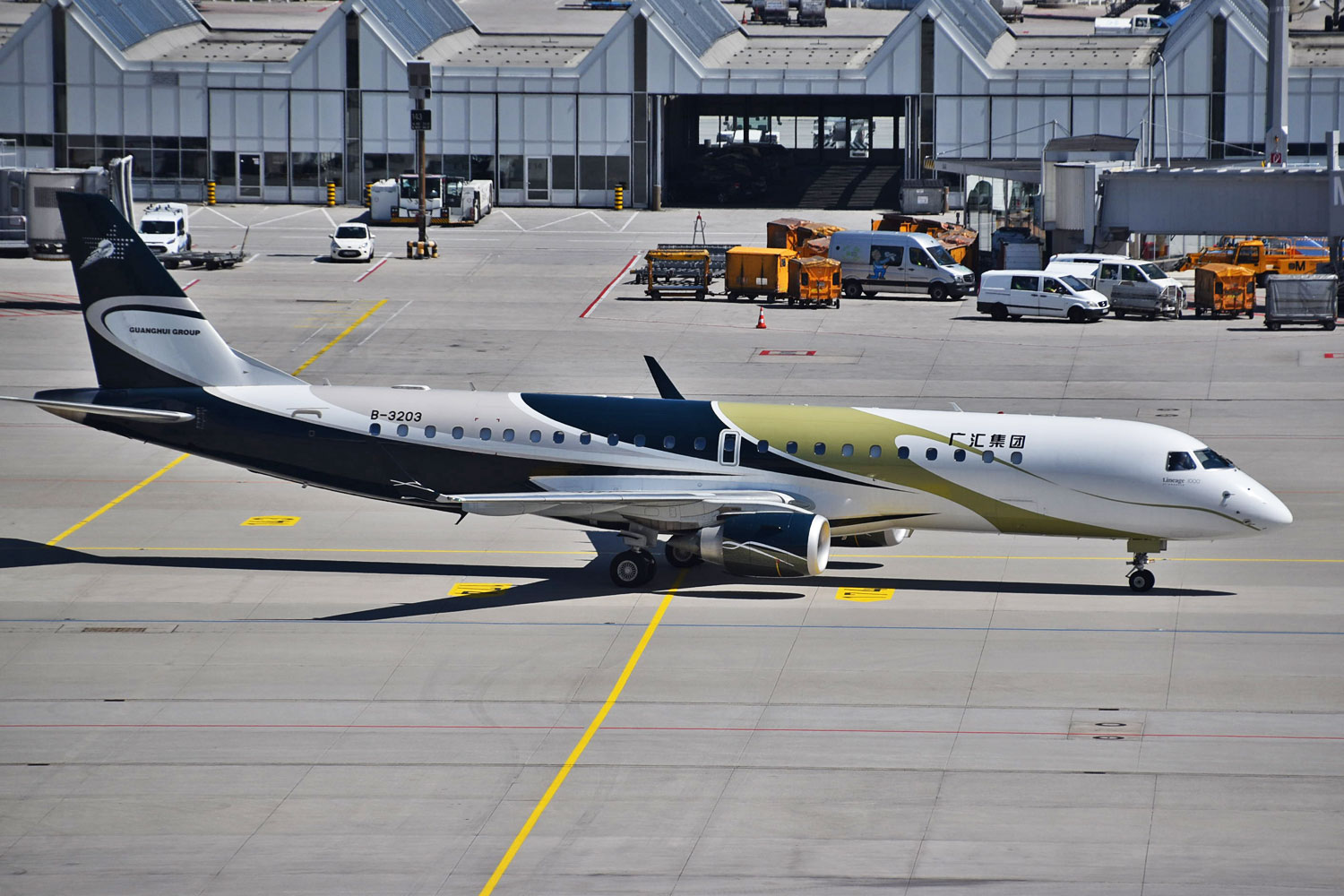