Southwest Airlines and Boeing announced on Monday a new order for 737 MAX jets, as was already speculated. The US airline has reached an agreement with the planemaker to receive 100 new 737 MAX 7s, which will be the replacement for the 737-700, the most numerous aircraft in its fleet.

“Southwest Airlines has been operating the Boeing 737 series for nearly 50 years, and the aircraft has made significant contributions to our unparalleled success. Today’s commitment to the 737 MAX solidifies our continued appreciation for the aircraft and confirms our plans to offer the Boeing 737 series of aircraft to our Employees and Customers for years to come,” said Gary Kelly, Southwest’s CEO. “We are proud to continue our tradition of being the world’s largest operator of an all-Boeing fleet.”

Southwest said it expected more than half of the 737 MAX to allow it to retire much of the 462 737-700 in service today. This process, however, should take between 10 and 15 years.

The 737 MAX 7 had already been selected by Southwest, the largest jetliner operator in the world, but with only 30 orders, seven of which were originally scheduled for 2021 – the aircraft has not yet been certified by the FAA.

Now, the airline invests in a variant that is not the most efficient in the family, but has a seating capacity (150) better suited to the routes of the low cost airline.

The choice of the Boeing jet, however, ran the risk of not occurring after the Southwest summit admitted that it was studying the rival Airbus A220-300.

The Canadian jetliner origin has proved to be more efficient and modern than the 737 MAX and won the competition from Delta Air Lines years ago, which motivated the US manufacturer to protest in court, where it ended up defeated.

For Boeing, the announcement is another step to reaffirm confidence in the most produced passenger plane in history.

“Southwest Airlines has long been a leader and bellwether for the airline industry and this order is a big vote of confidence for commercial air travel. We are deeply honored by Southwest’s continuing trust in Boeing and the 737. Their fleet decision today brings more stability for our biggest commercial program and will ensure that our entire 737 family will be building new airplanes for Southwest for years to come, ”said Stan Deal , president and CEO of Boeing Commercial Airplanes.

While addressing the safety issues of the 737 MAX, Boeing has once again postponed the first flight of… 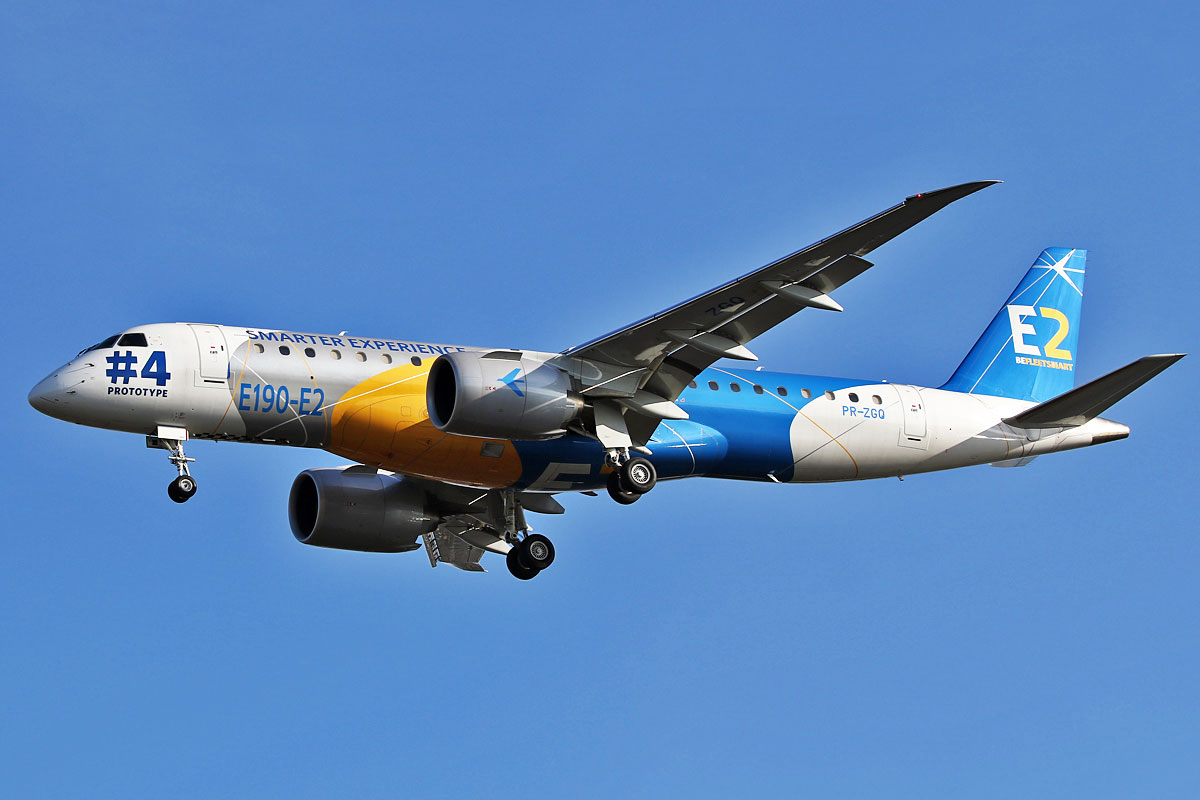 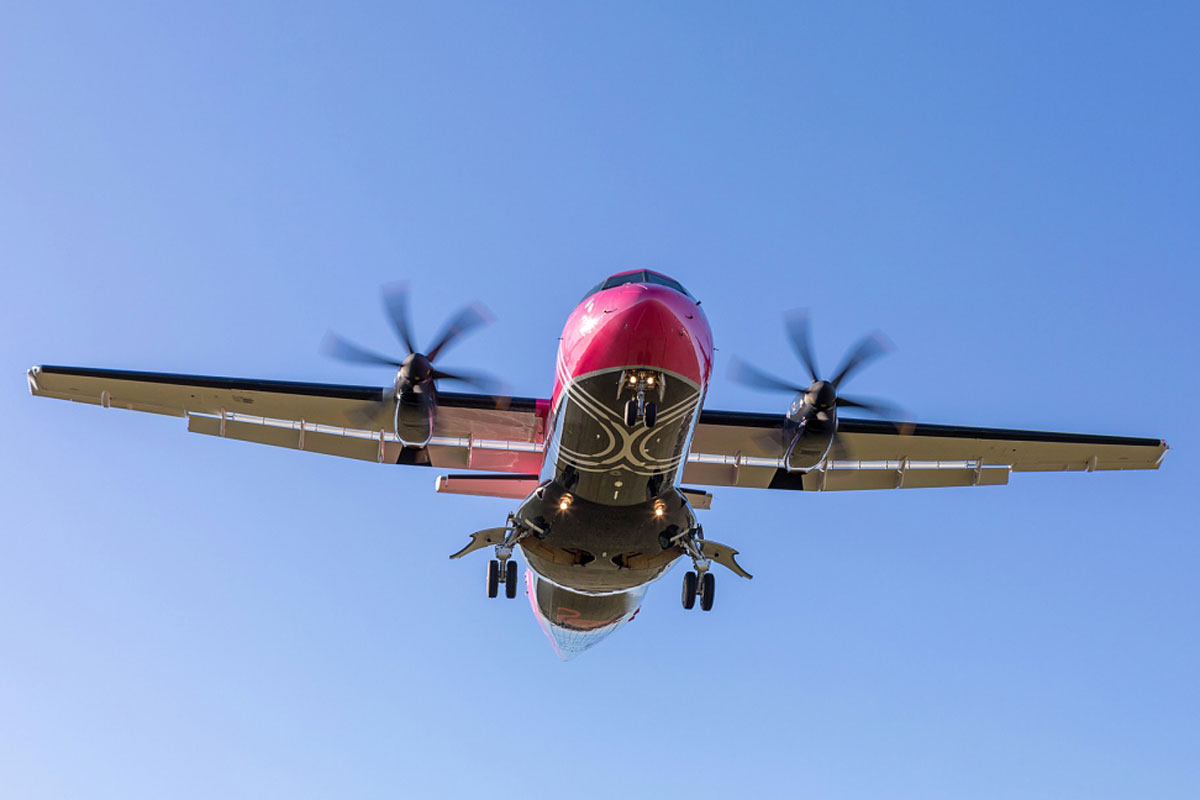