The Sikorsky-Boeing SB-1 Defiant helicopter completed its inaugural flight on Thursday at Sikorsky’s headquarters in Palm Beach, Fla. Developed by Boeing, Sikorsky and Lockheed Martin, Defiant is competing in the Future Vertical Lift program launched by the United States Army to choose a new generation of high-performance military helicopters that are operational starting in 2030.

“The design and development of DEFIANT has revealed the capability advancement that is truly possible for Future Vertical Lift,” said David Koopersmith, Boeing vice president and general manager of the Vertical Lift Program. “Clearly, the performance, speed, and agility of DEFIANT will be a game changer on the battlefield and we look forward to demonstrating the U.S. Army’s tremendous capabilities of this aircraft.”

With two main coaxial rotors and a pusher propeller mounted on the rear, a configuration called “X2 Technology” by the companies, the Defiant is very different from the current helicopters. According to the manufacturers, this unprecedented configuration was the way found to meet the requirements of the US Army, which aims at a faster and more powerful aircraft with a high level of maneuverability and ability to survive economically.

“It has been designed to fly at almost twice the speed and has twice the range of conventional helicopters while retaining the very best, if not better low-speed and hover performance of conventional helicopters,” says Dan Spoor, Sikorsky’s vice president at Future Vertical program. “This design provides for exceptional performance in the objective area, where potential enemy activity places the premium on maneuverability, survivability and flexibility. We are thrilled with the results of today’s flight and look forward to an exciting flight test program. ”

Planned by the US Army since 2004, the Future Vertical Lift program is expected to produce a new series of new generation helicopters that are expected to replace UH-60 Blackhawk, AH-64 Apache, CH-47 Chinook and OH-58 Kiowa from the next decade. The project also includes the development of a large-scale helicopter with similar cargo capacity as a C-130 Hercules turbo-propeller.

In addition to the SB-1, another project that competes in the Future Vertical Lift program is the Bell V-280 Valor, a tilt-rotor aircraft similar to the V-22 Osprey. The Bell Helicopter prototype flew for the first time in December 2017 and has been designed to be the fastest helicopter of all time, capable of exceeding 330 mph (520 km / h). 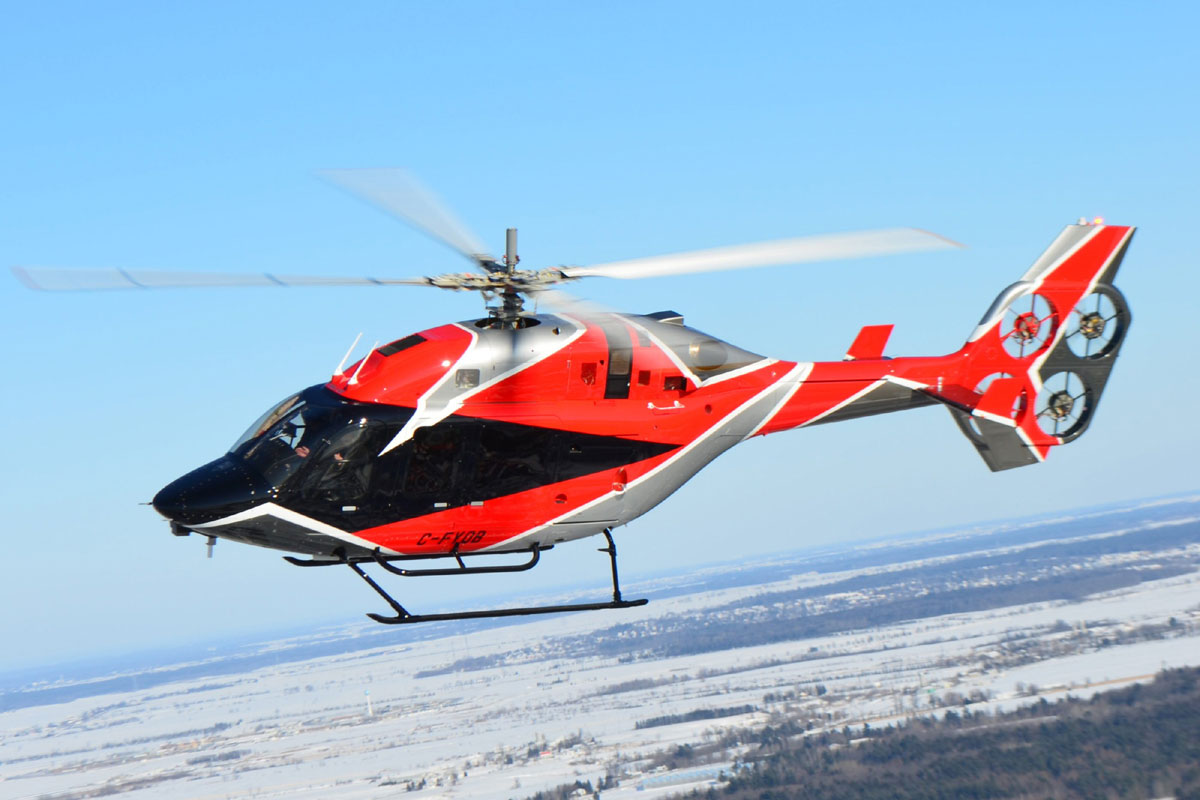 Bell kept a secret in Canada for almost nine months. Since May 2019, the manufacturer has been testing… 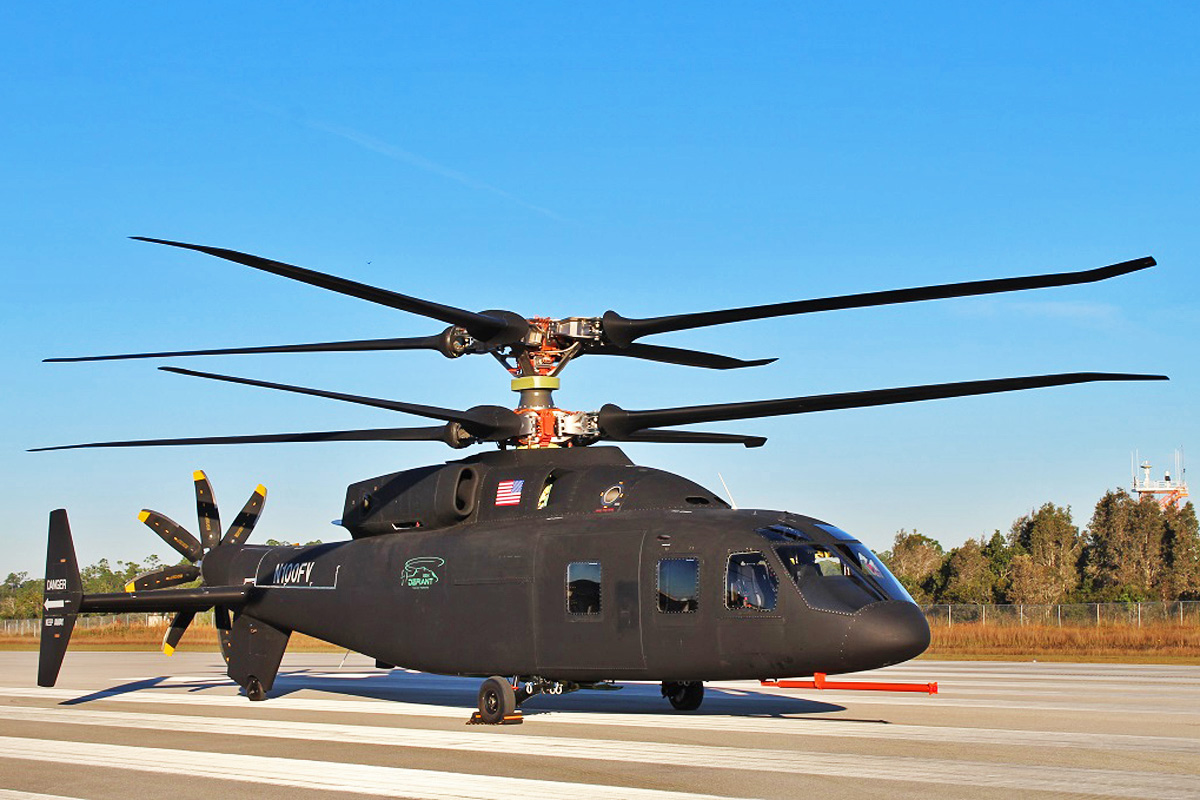 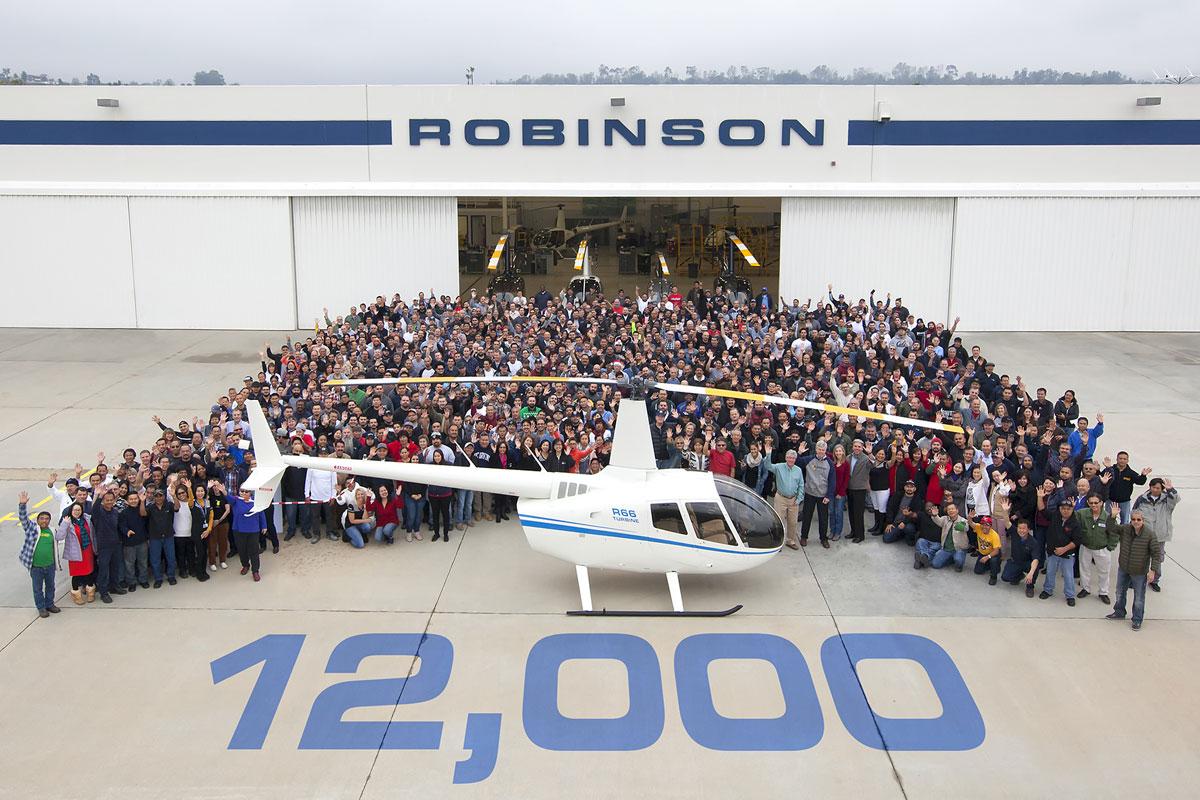 The Robinson Helicopter Company in December 2016 reached a total of 12,000 helicopters manufactured since its founding in…