Beriev is one of a number of Soviet-era design offices, and although not as well known as Tupolev or MiG, it is still an amphibious aircraft authority. Since its inception, it has designed and built this type of aircraft, like its latest model, the Be-200 Altair, a versatile amphibious aircraft capable of performing many functions, but which has been seen as ideal for firefighting.

Although it has only a few units produced, the Be-200 is expected to be received by a special customer in 2020, the US company Seaplane Global Air Services, which ordered four aircraft. This is a rare case of a Russian plane to be bought new by the United States. If you thought that Beriev (and its owner, UAC) is satisfied, well, it’s always good to remember how Russians are often megalomaniacal about aircraft designs.

Beriev even considered the creation of a “sea monster” again. Russian media reported in October that the manufacturer would be involved in projects for “future amphibious aircraft with a takeoff weight of over 1,000 tons.” However, it did not clarify what type of aircraft it would be, only that they “can carry cargo and passengers over long distances at altitudes and speeds inherent in aircraft using the transport infrastructure of existing seaports.” Yes, imagine a huge seaplane docking at the harbor pier beside ships.

To understand what a thousand-ton takeoff aircraft represents, remember that the Antonov An-225 Mriya has a maximum takeoff weight of 640 tonnes and the largest passenger aircraft in history, Airbus A380, of 575 tonnes.

Despite the superlative numbers, it is worth remembering that Beriev was once even more ambitious. As early as the 1980s, during communism, the design office began to think about what would be the largest aircraft ever built, the Be-2500, a colossus with a maximum takeoff weight of 2,500 tons, 123 meters in length and 156 meters of wingspan.

The Beriev, whose model is still on the Internet today, features six Kuznetsov NK-116 turbofans that would make the seaplane reach 800 km/h at 10,000 meters or 450 km/h with the ground effect – another Russian fixation materialized by the ekranoplanes.

The range of the Be-2500 would be similar to that of an advanced commercial widebody, no less than 16,000 km. On the project page, Beriev lists several possibilities for using aerial mastodon: search and rescue operations, exploration and extraction in archipelagos and even the launch of rockets and spacecraft, possibly following another giant, the American Stratolaunch.

Russian aerospace industry was during Soviet times an important and decisive technological hub capable of creating some of the most celebrated aircraft designs. But the end of communism in the country exposed the lack of ability with capitalism, a basic condition for survival when there is no (almost) inexhaustible source of state resources. Even today, companies in the country are struggling to advance new aircraft programs such as the Sukhoi Su-57 stealth fighter, which has spent years in development and only now has its production started, but in very modest quantities.

Undoubtedly, the ability to think about unusual designs is still noticeable in Russian designers. It remains to be seen if this will be enough to turn a giant aircraft into reality as Beriev has long desired. 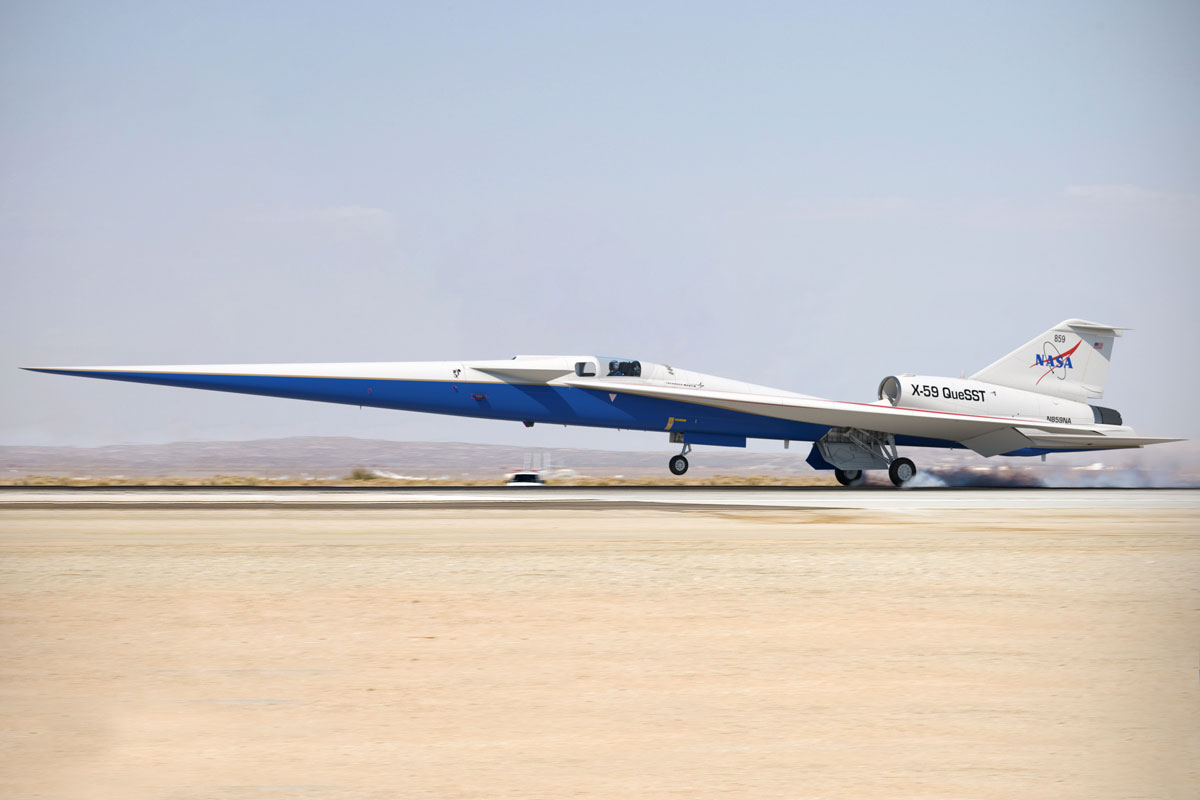 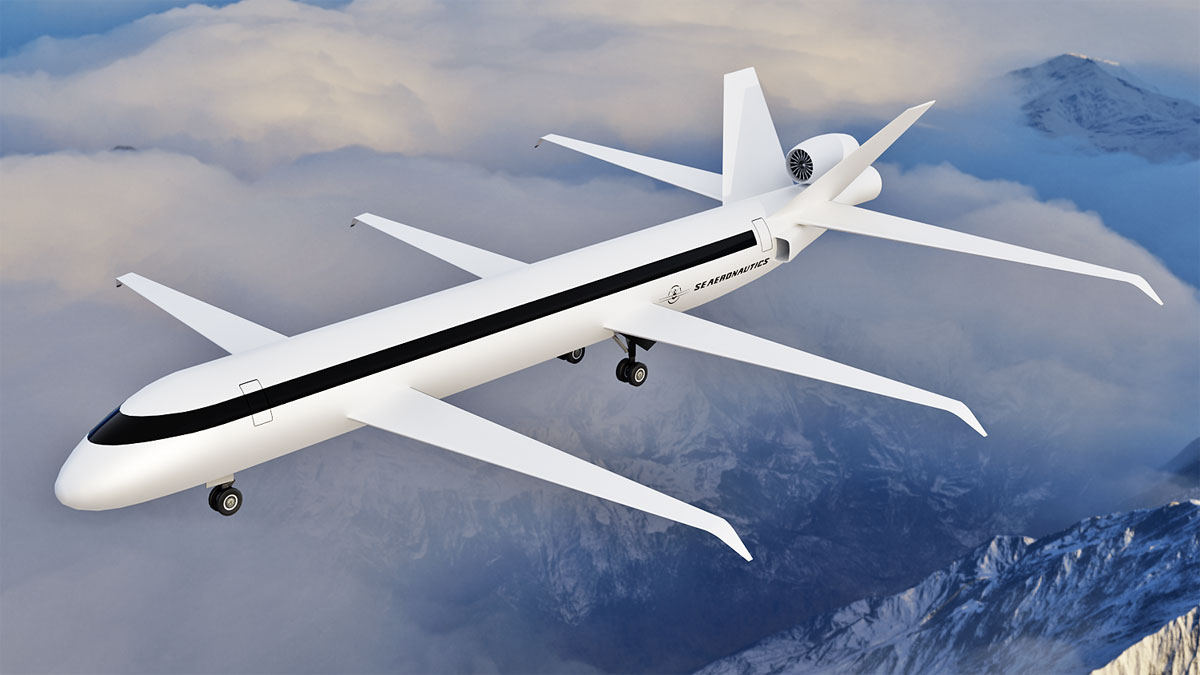 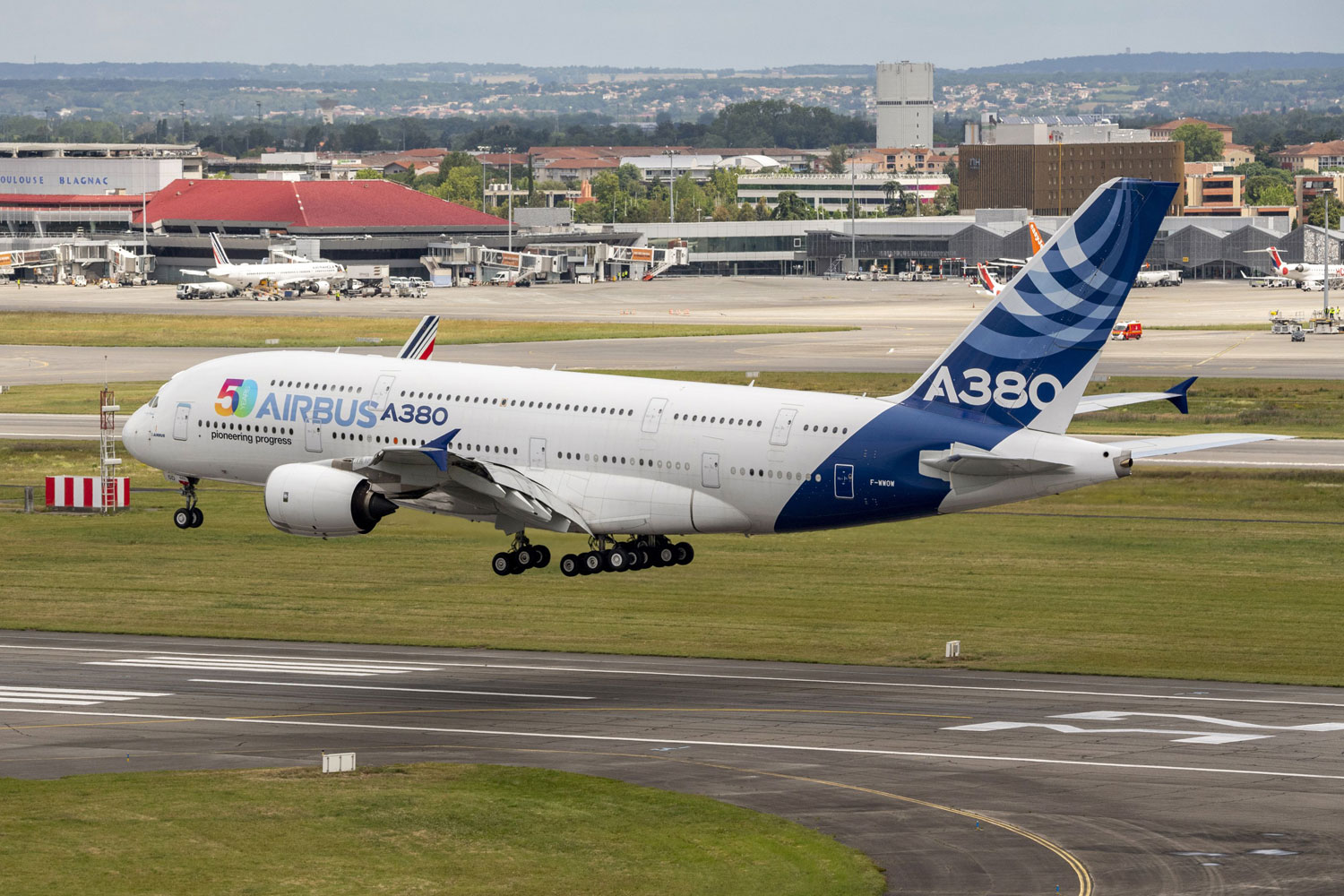