Ricardo Meier
2
0
0
First 5th gen stealth aircraft was delivered to a regiment in the Southern Military District, part of an order for 76 units made to UAC in 2019
Total
2
Shares
2
0
0

The first mass-produced Su-57 Felon stealth fighter was recently delivered to the Russian Air Force, TASS said on Friday. “The first serially produced Su-57 was delivered to the Akhtubinsk center at the end of November. It will be used for testing the newest air-launched hypersonic means of attack,” said a news agency source, who added that four more Sukhoi supersonic jets will be delivered in 2021.

The Russian Air Force last year ordered a total of 76 fighters from UAC, the holding company that controls Sukhoi, among other manufacturers. These are the first series production planes since only prototypes and pre-series units have been manufactured so far and are in operation.

According to Sergey Chemezon, CEO of Rostec, the goal is to deliver 22 Su-57 fighters by 2024, part of them with the new, more efficient AL-41F engine. The order is expected to be completed by 2028.

Also on Friday, a new Su-57 unit was spotted in Novosibirsk, flying over the city, where the NAPO (Novosibirsk Aircraft Production Association) plant, which produces Sukhoi planes, is located.

With designation number 01, the fighter bears a logo on the fuselage that would belong to the Chkalov Flight Test Center, which recently turned 100 and whose commemorative video featured a Su-57 without the canopy.

Also according to TASS, the first batch of Su-57 will be used to test a new hypersonic attack missile, in the center of Akhtubinsk. So far, only the MiG-31K as a carrier capable of carrying the Kinzhal missile. 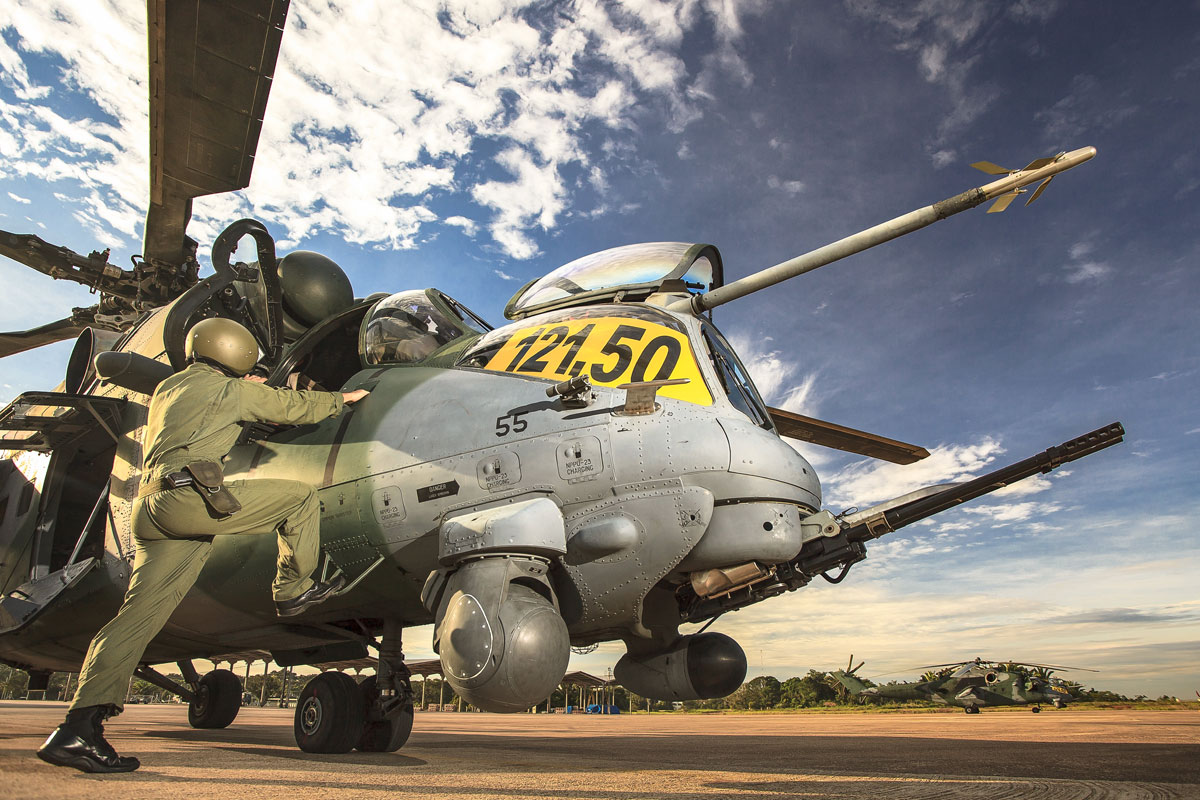 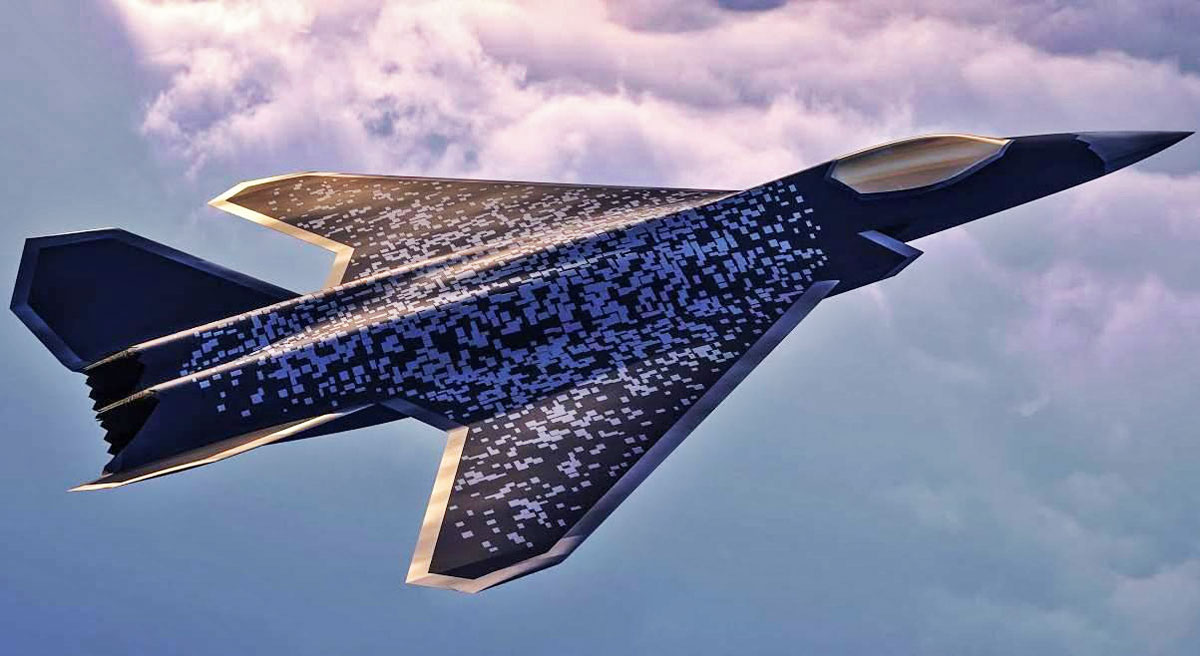