Revealed by the Russian Aerohydrodynamics Central Institute (TsAgi) in 2017, the design of a new large-capacity transport jet has advanced in recent months. The center of studies revealed a few weeks ago some characteristics of the new airplane that is planned as successor of the well-known An-124 Ruslan.

Despite of having the same configuration of the airplane of the Ukrainian Antonov, the new freighter, code-named “Slon” (Elephant), will be bigger and more efficient. According to preliminary information, it will be able to carry 150 tons of cargo over 3,800 nm (7,037 km) or up to 180 tons over a distance of 2,650 nm (just over 4,900 km).

The key to this performance is not only in its size – 270 feet (82.3 meters) long and 290 feet in span (88 meters) – but especially in wings with more efficient design and built with composite material, plus more modern turbofans PD-35, which will also equip the CR929 Sino-Russian widebody jet.

TsAgi is considering offering two options, one wider, with 21 feet (6.4 meters) cabin floor for the Russian Air Force, and a narrower one (but larger than An-124) with cabin floor of 17.4 feet ( 4.5 meters) and that would have as initial customer the company Volga-Dnepr.

Although the project is moving forward, there is still no official request from the Kremlin for the cargo plane to be produced.

Antonov with the Chinese

The need to produce a large Russian cargo transport aircraft came after the disruption of relations between Russia and Ukraine in 2014. As Antonov is a Ukrainian manufacturer, its aircraft became a problem for Russians who chose to keep the units with the help of local manufacturer Ilyushin.

Without a major customer, Antonov also had its mishaps and now tries to resume production of the An-124 and also the giant An-225 with the help of China. 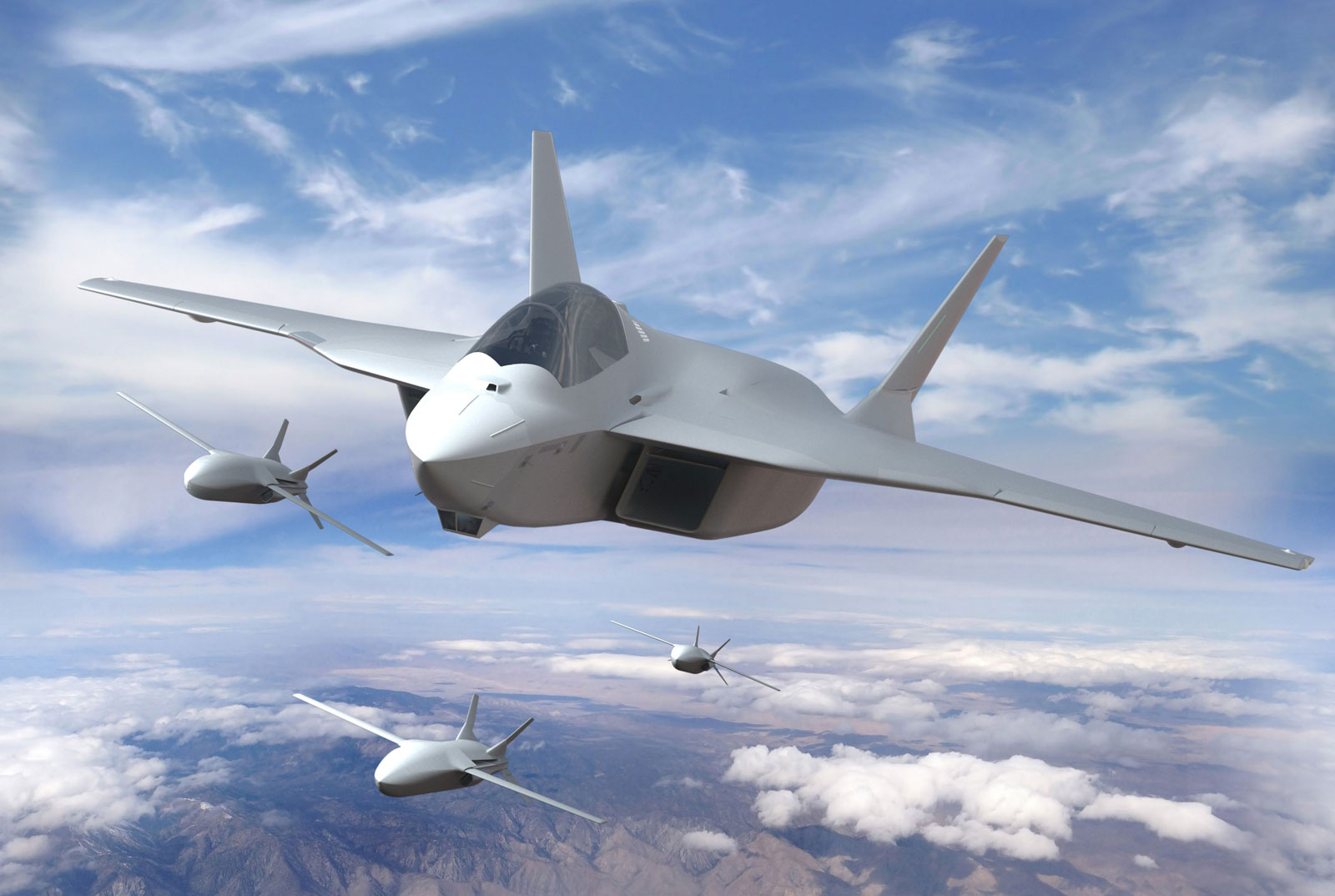 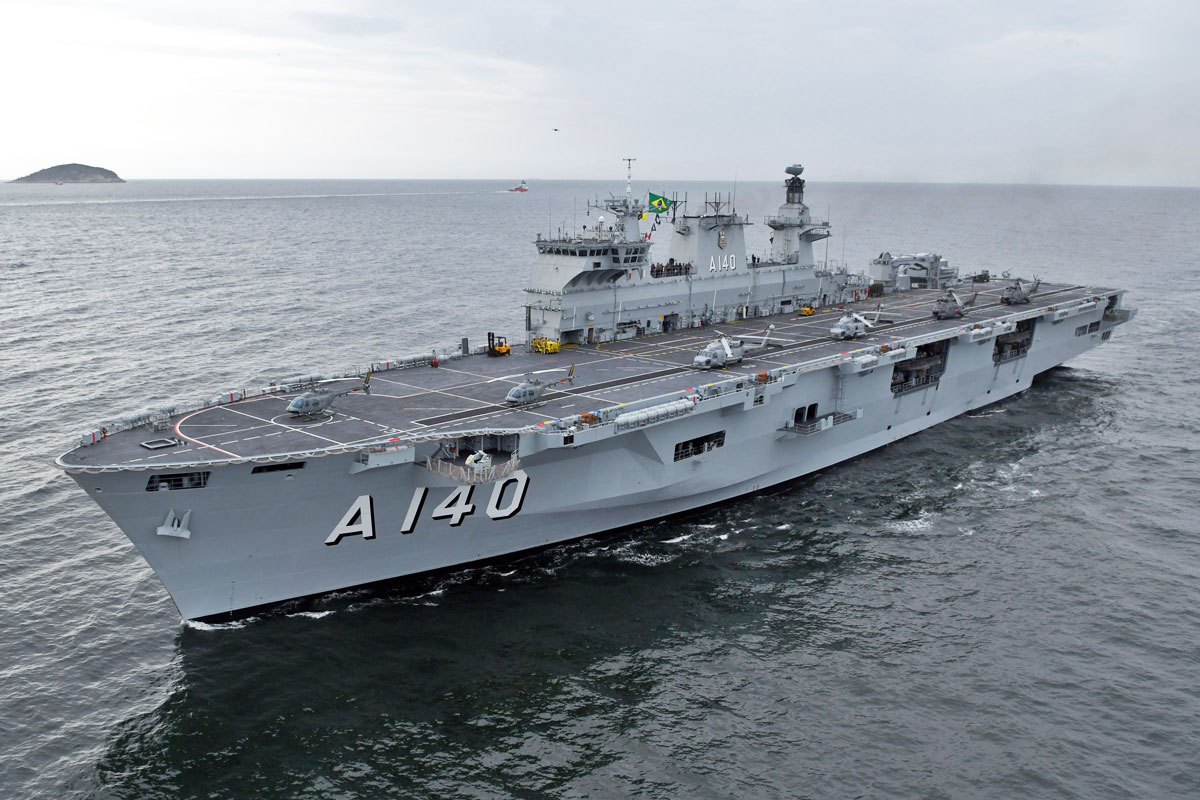 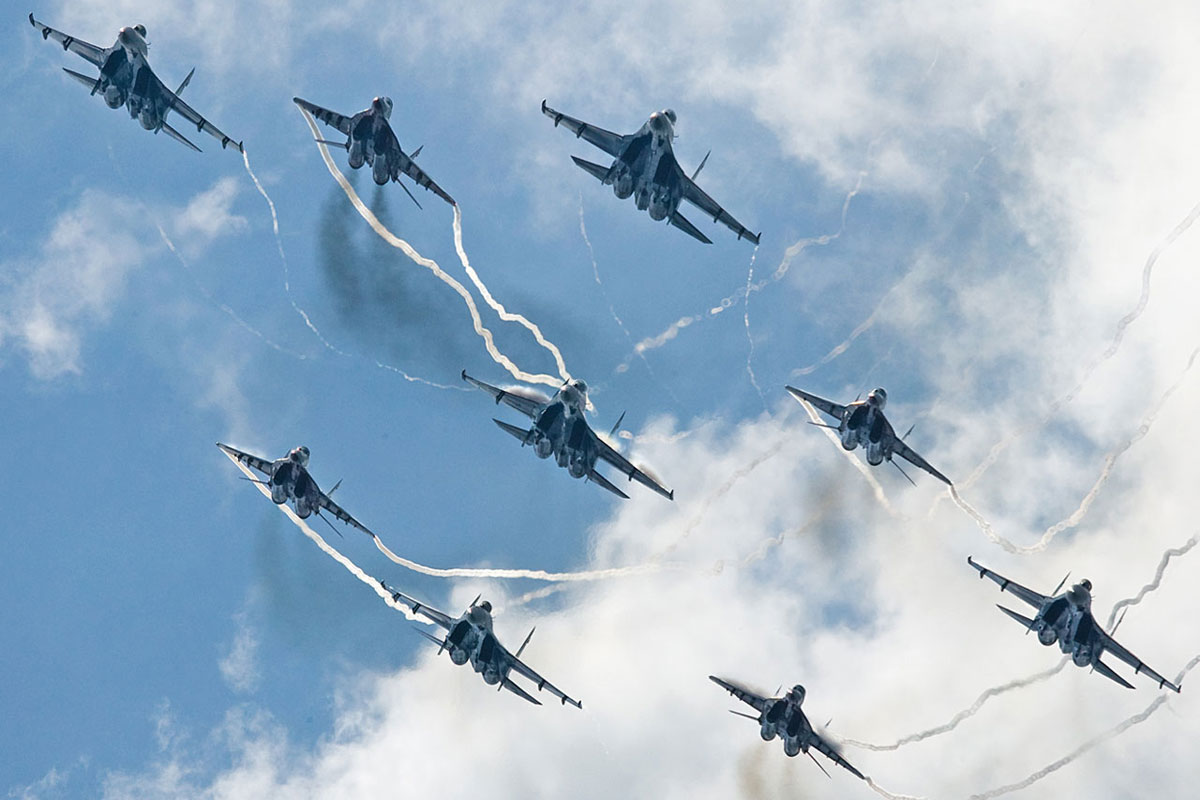