The Russian Defense Ministry announced a few days ago to order 10 units of the Tu-160M2 bomber, a modernized version of the well-known Tupolev aircraft.

Created during the Cold War, the Tu-160 was the largest nuclear bomber in the world, but with the end of the Soviet Union, few units were eventually kept active in the Russian air force. Now the Russian government has decided to upgrade the supersonic jet with new avionics, more powerful and economical engines that promise to make the bomber, known in the country as “White Swan”, regain its importance.

The first copy of the Tu-160M2 flew at the Kazan airbase, with Putin in the audience. However, some say that the copy was not exactly a Tu-160M2 but rather an old version of the model with some new equipment. In fact, the Russians guarantee that the plane will be practically new, with only the original fuselage, but rumors in Europe point to the contrary, that the Tupolev will have few new parts. The engine would be one of the problems. The Russians work on a new turbofan, the Kuznetsov NK-32-2, but they still would not have reached a stage capable of providing reliability to him.

The goal of the Air Force is to modernize the current fleet of about 16 units that are in service, but also to manufacture new aircraft in a total order of 50 units, including the ten that have just been purchased. The first is expected to be delivered in 2023 and the last one in 2027. With this, the project of the first Russian stealth bomber PAK DA can enter service only at the end of the next decade.

In the 1980s, a Tu-160 was a Russian response to the United States that prepared the B-1 bomber years before, but when it came into operation it was a different aircraft from the original design: instead of an altitude bomber it became an attack aircraft at low altitude. The Russians, however, retained “Blackjack” as a long-range attack aircraft with nuclear or conventional weapons.

The career in service, however, proved to be a disaster. Although it first flew in December 1981, Tupolev only became operational in 1987 and in a very small number of about two dozen units.

With the end of the Soviet Union in 1991, the Tu-160 stationed in Ukraine ended up on the ground and without flight conditions. Russians and Ukrainians began to negotiate the sale of the planes, however, the lack of agreement ended up making some units in junkyard.

Only in 1999, Russia again tried to bring back some Tu-160s, this time successfully. Eight units were purchased, which were added to some remnants in the air force to an incomplete bomber that was in Kazan. With the completion of other incomplete fuselages, Russia now has about 16 units at the end of the last decade – one of the aircraft crashed years earlier. 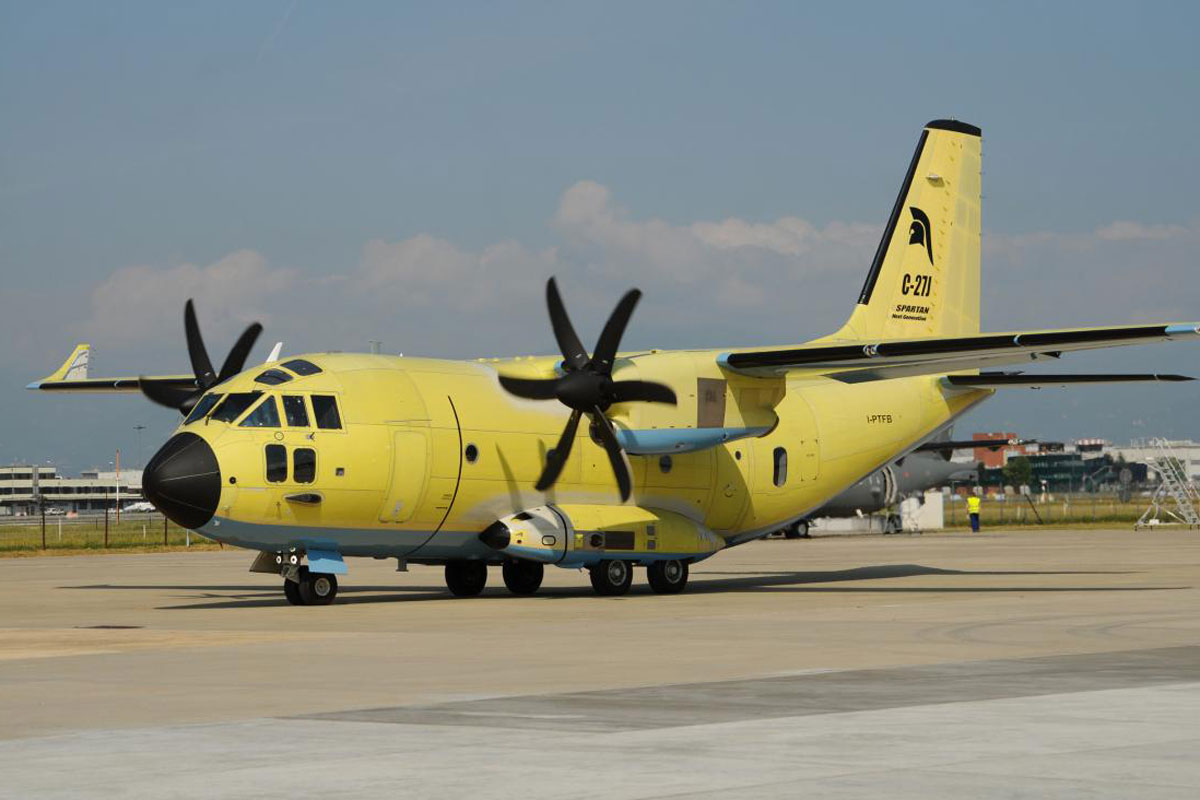 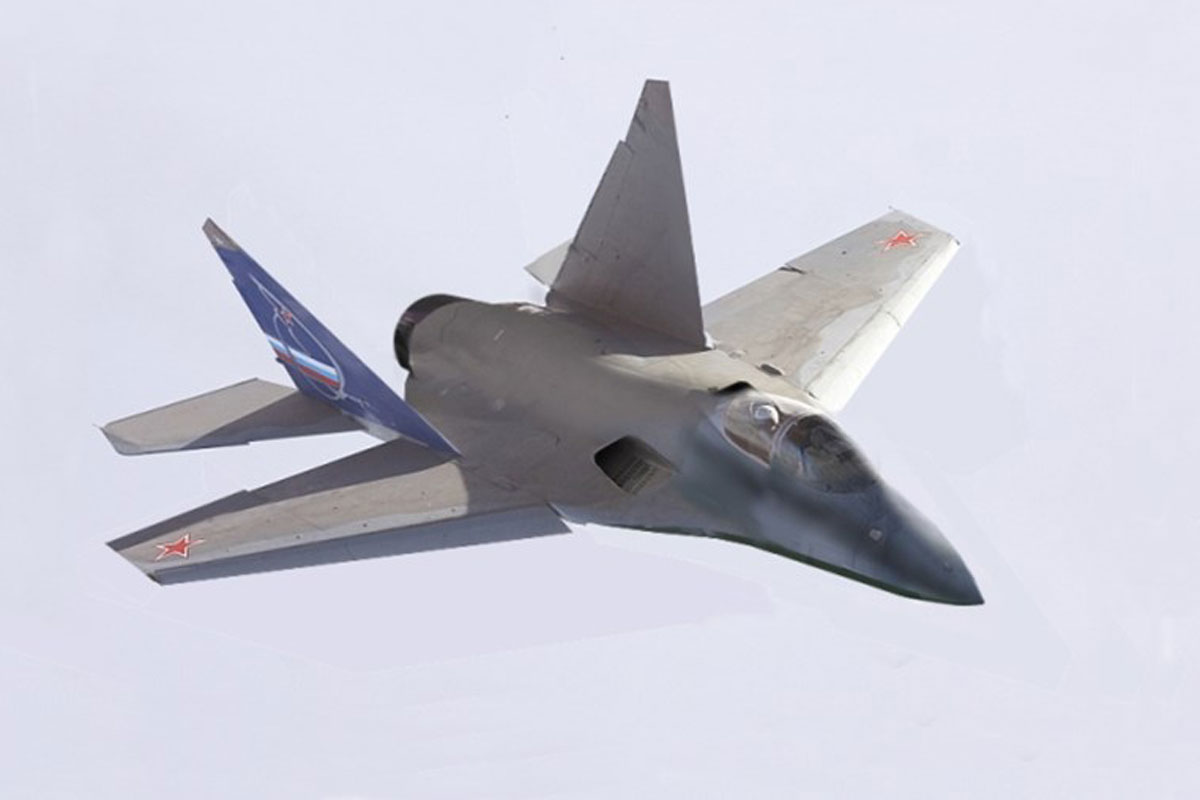 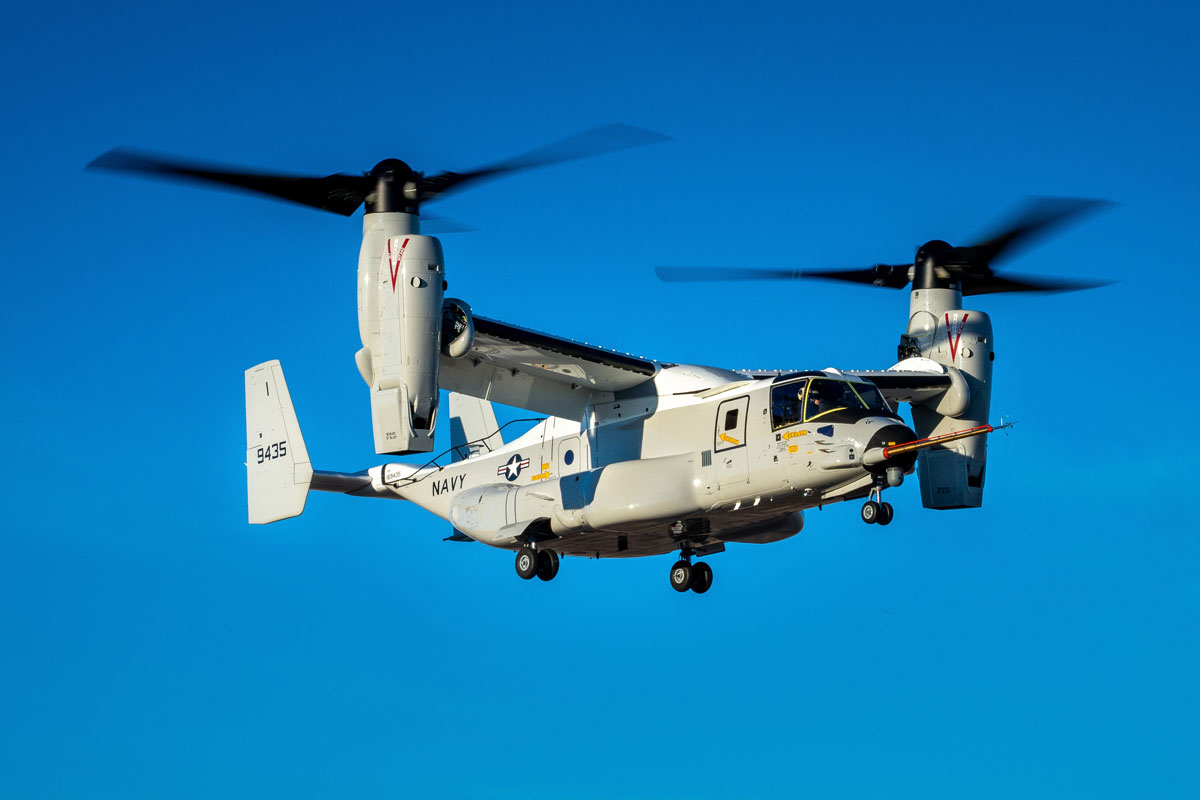