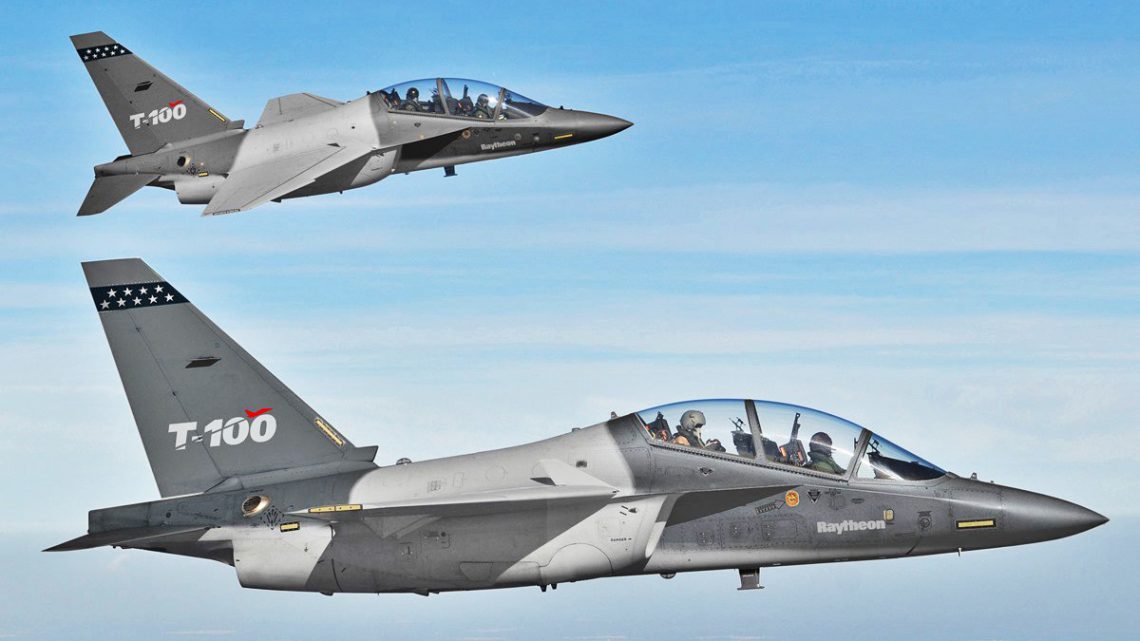 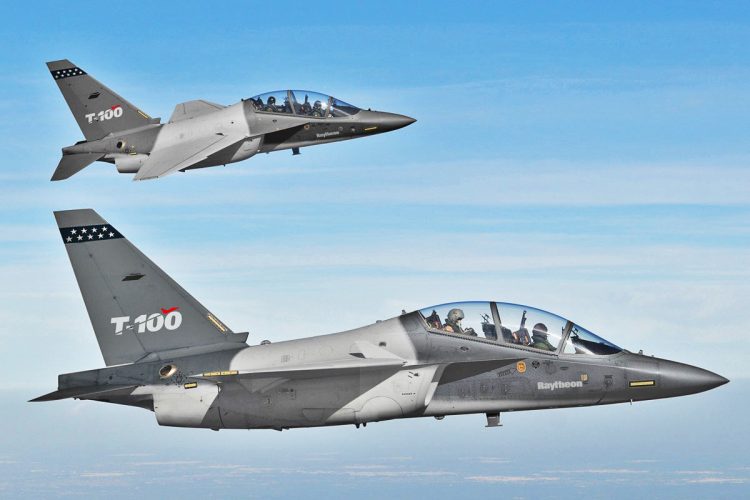 One of the most important demands of the United States Air Force, the T-X program, which plans to replace the old T-38 Talon jet with a new supersonic aircraft, has just suffered a setback with Raytheon’s withdrawal.

The Massachusetts-based aerospace company planned to bid the $ 16 billion contract in partnership with the Italian company Leonardo. Their proposal involved the Alenia Aermacchi M-346 renamed as T-100. Raytheon even announced last year that it would manufacture the jet in the United States if it won the competition.

With the unexpected announcement, Leonardo will have to decide whether to remain alone in the dispute or seek a new partner – in December, the USAF issued the final request for the future advanced training jet: 350 units will be ordered to replace the 400 remaining T-38 aircraft.

In a short statement, Leonardo said that “is evaluating how to leverage on the strong capabilities and potential of the T-100, in the best interest of the U.S. Air Force.”

The competitors are Boeing, which proposes a new project, developed jointly with Saab and flew for the first in late 2016, and Northrop Grumman with the model 400, a partnership with the company Scaled Composites. The aircraft was spotted on taxi tests last year but not yet revealed (see below). The fourth competitor is Lockheed Martin, with the T50A, an evolution of a training aircraft created by KAI manufacturer in South Korea.

The T-38 is one of the oldest airplanes in the U.S. Air Force. It entered service in 1961 to replace the T-33 jets in the advanced training mission. The design of the jet was unique: it used two small J-85 turbojets installed on the fuselage and wings and small stabilizers. Capable of flying around Mach 1.3, the T-38 proved to be a versatile aircraft, which encouraged Northrop to develop a combat version, the F-5 Tiger II, used by many countries.

In the US, the T-38 performed several functions in addition to the original function. He helped train astronauts at NASA, conducted drones in missile launch trials, served as an observation aircraft on prototype test flights, and also in the US Navy as an ‘aggressor’ aircraft.

About 1,150 units were manufactured by 1972, of which almost half remain operational. Meanwhile, the winner of the T-X competition will enter service only in 2024.