The Qatar Air Force received the first five Dassault Rafale fighters this week for an order of 36 aircraft. The planes came from the company’s factory in France and landed at the Dukham air base and were welcomed by the Emir of Qatar, Sheikh Tamim bin Hamad Al Thani.

The first Rafale had been symbolically delivered in February, but the aircraft remained in France for training of Qatar pilots. The country also has the option to buy another 36 fighters.

The Arab emirate has invested in expanding its military after the boycott led by Saudi Arabia and followed by its allies United Arab Emirates, Egypt and Bahrain in June of 2017.

Prior to the embargo, Qatar was one of the least armed countries in the region. The country’s air force had 13 Mirage 2000-5 fighters plus some Alpha Jet and PC-21 trainers – France supplied 15 Mirage F1 before that, but the fighters were sold to Spain.

Saudi Arabia accused Qatar of supporting Iran and the Islamist movement, which was denied by the Arab emirate. 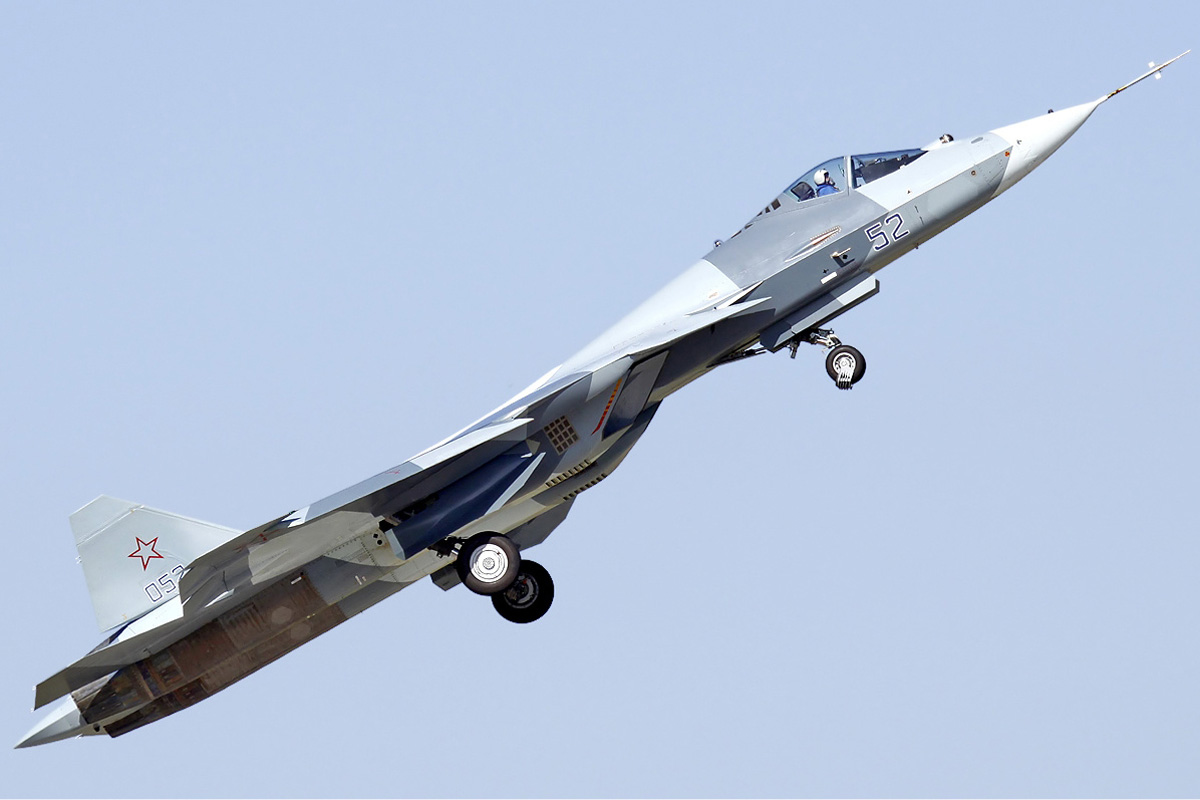 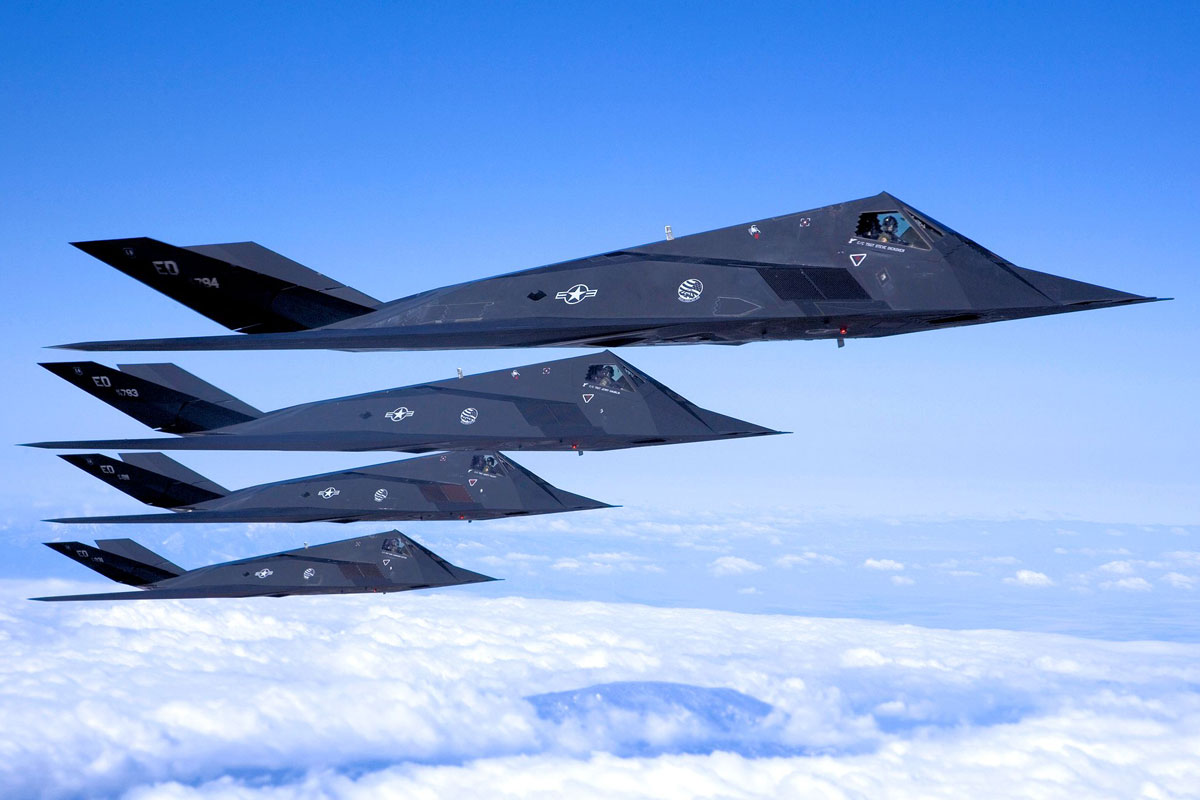 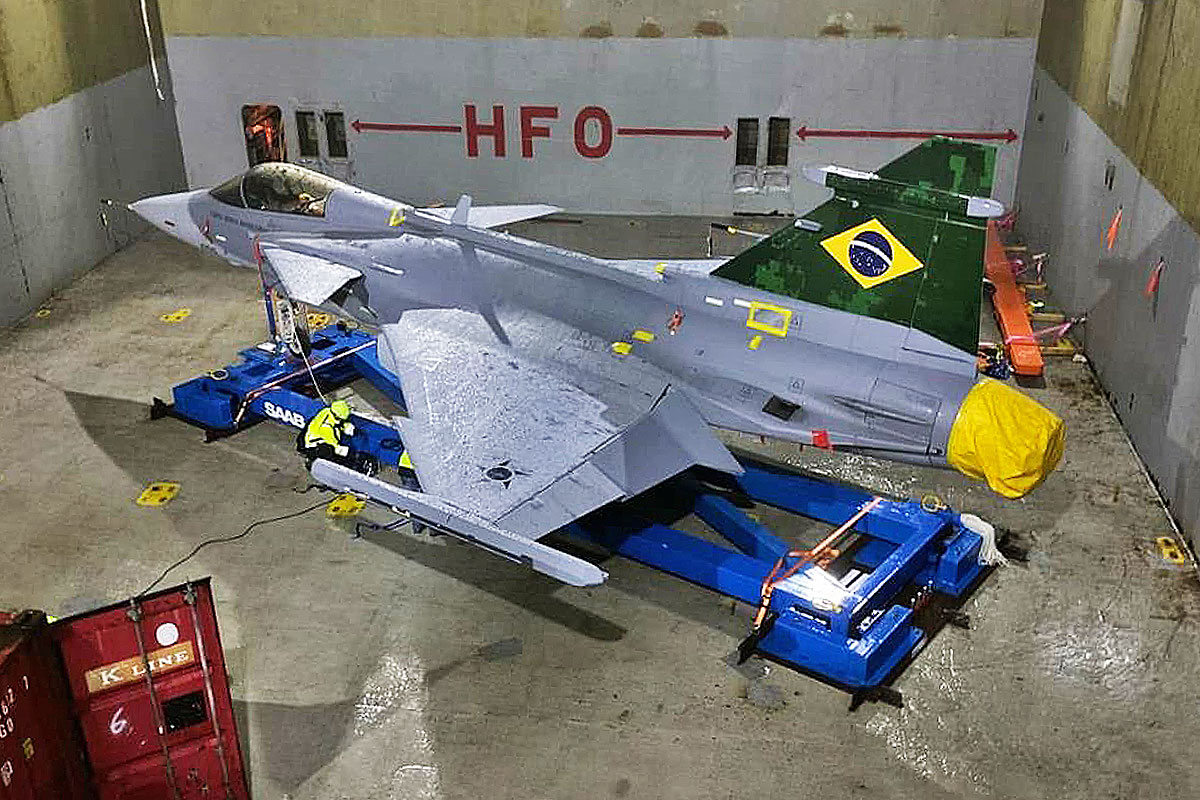