Ricardo Meier
1
0
0
In addition to three jets scheduled to enter service at the end of May, the Australian airline confirmed the activation of another five planes for QantasLink
Total
1
Shares
1
0
0

Qantas has announced that it will expand the use of Alliance Airlines’ E190 jets. Originally agreed for three aircraft, the deal now has another five jets, which will be deployed in June.

The wet lease agreement between the two companies provides for a total of up to 14 aircraft produced by Embraer and recently acquired by Alliance.

The first three E190s will enter service with QantasLink on May 25 while the five aircraft are due to debut in late June from Adelaide. Thanks to the agreement, Qantas said it could relaunch services on its domestic network with the Boeing 737-800.

Alliance aircraft, which have 94 seats, will receive livery from QantasLink and will be responsible for expanding the capacity of the subsidiary to 107 percent of pre-Covid levels.

Because of the pandemic, Qantas has suspended international flights that will only resume in October. For this reason, the demand for domestic tourism has grown, motivating the carrier to strengthen its fleet of short-range aircraft.

Alliance Airlines is the largest operator of the Fokker 100, but the absence of aircraft on the market has prompted the company to seek an alternative model in 2020.

In August last year, Alliance signed a first agreement to purchase 14 used Embraer 190s and in December expanded its fleet by 16 aircraft after completing a new acquisition of the Brazilian regional jet. 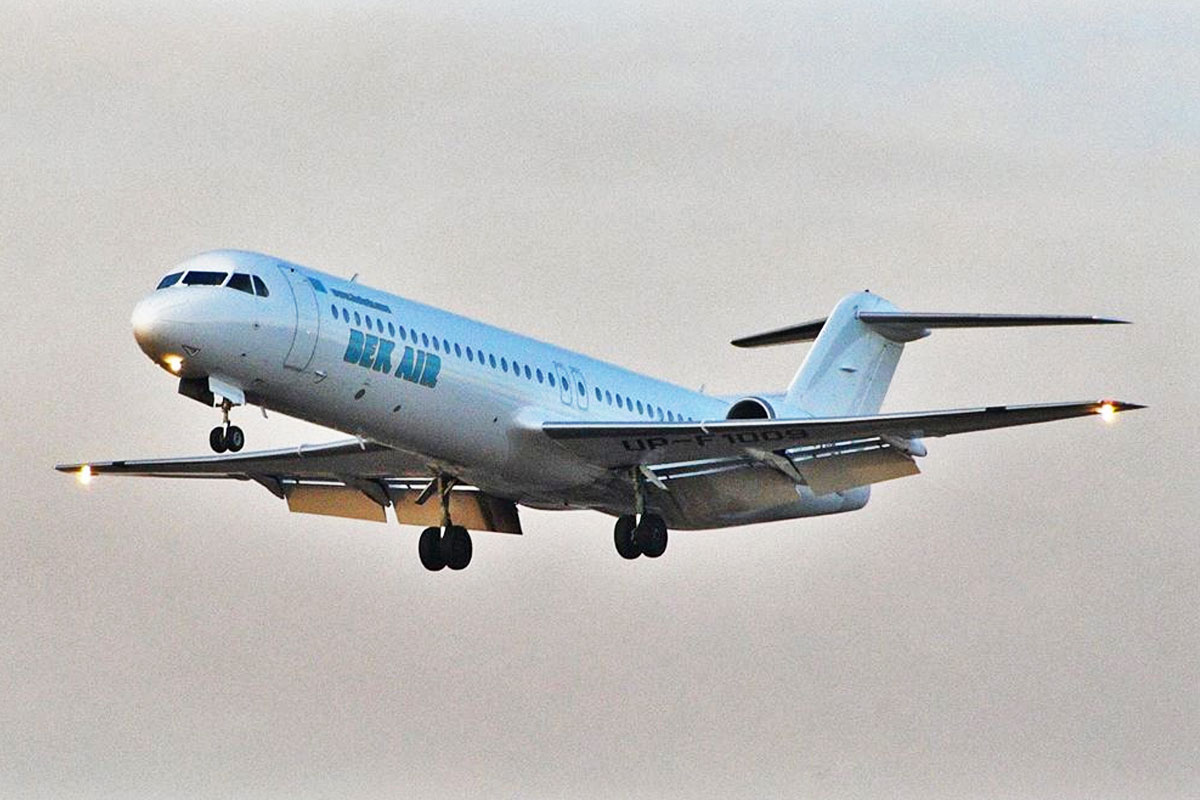 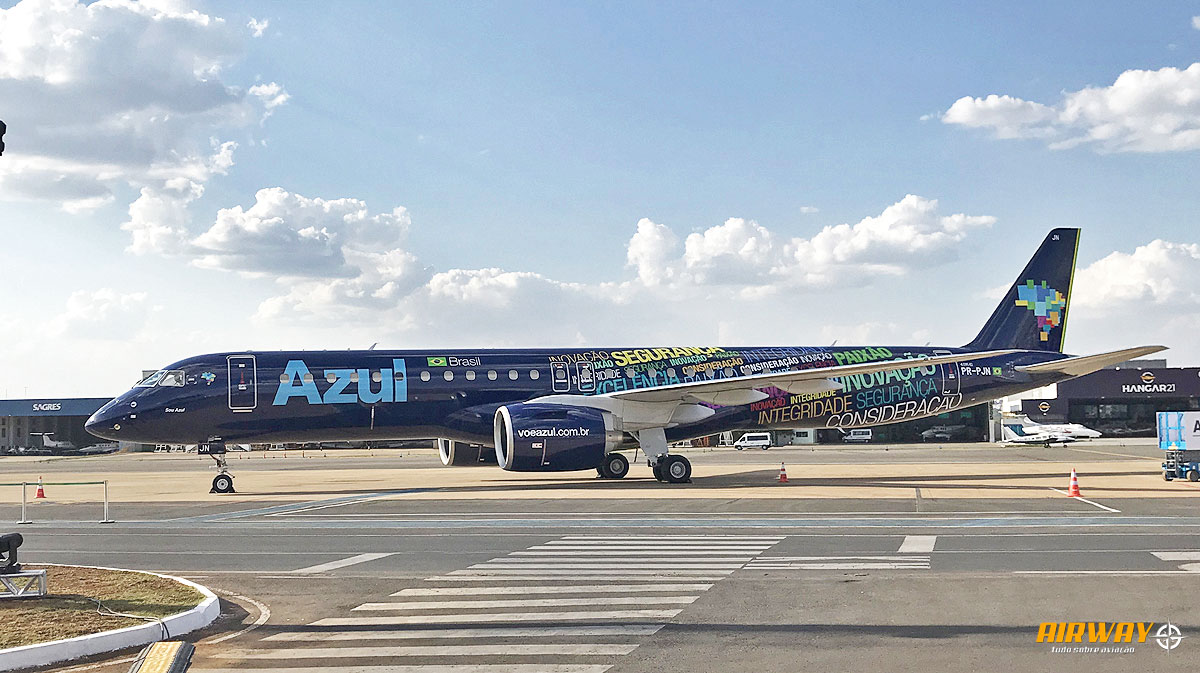 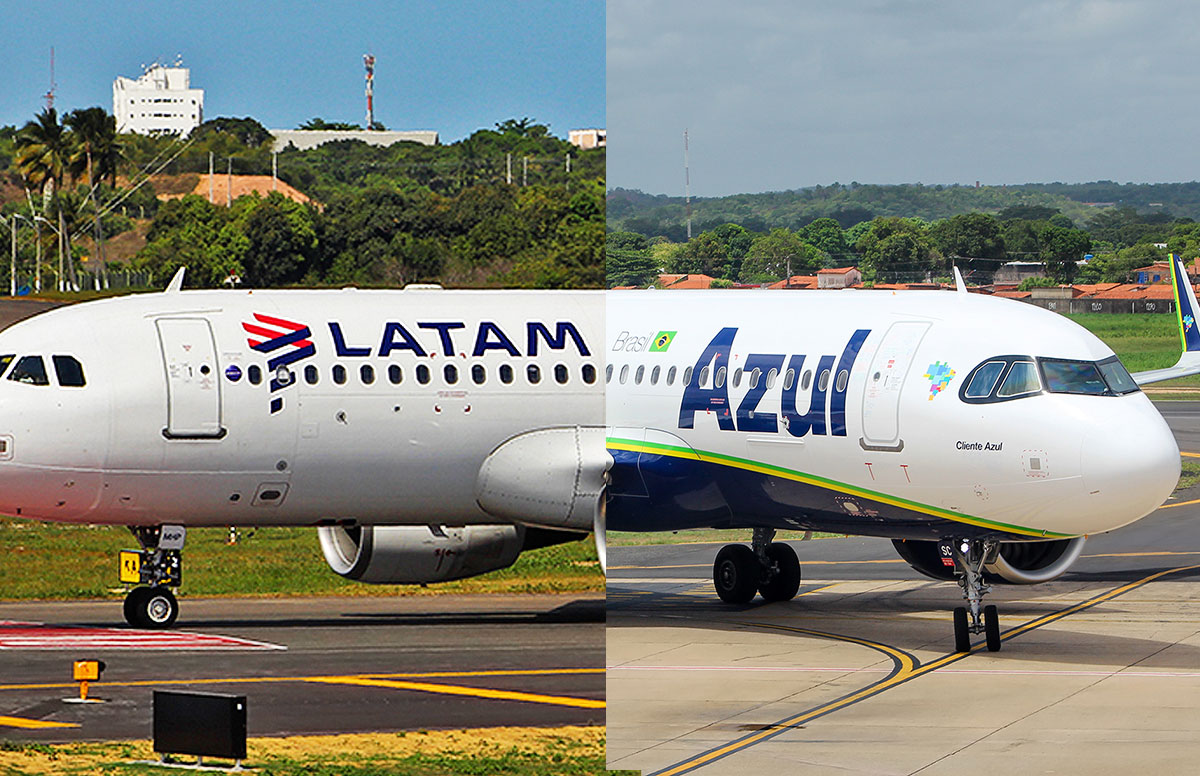