Qantas confirmed on Thursday that it will return to operating revenue flights with the Airbus A380 from July 2022. The first destination to have the largest commercial aircraft in the world will be Los Angeles from Sydney.

London will have the A380 in November next year, with flights via Singapore. Five of the 12 jets of the Australian carrier will be reactivated to assume these frequencies.

In fact, Qantas A380s, which were stored in California, were transferred to Germany for maintenance services in recent days.

However, Qantas CEO Alan Joyce has confirmed that two A380s will be decommissioned for exceeding current requirements.

The remaining 10 A380s will have their cabins upgraded and the company expects to put all of them into service by 2024.

Resumption of flights in 2022 will depend on sufficient demand and whether vaccination rates in countries allow for this.

Return of international flights in December

Qantas maintained its forecast of resumption of the first international flights in December. If this is confirmed, the company will restart frequencies to the US, Singapore, Japan, UK and Canada using its A330 and Boeing 787, as well as one-aisle jets to destinations in the region.

Airbus is also making changes to Qantas’ A330-200s to extend their range. Thanks to this, it will be possible to fly between Brisbane-Los Angeles and Brisbane-San Francisco, among others.

Finally, the Australian airline plans to take delivery of three new 787-9s during fiscal year 2023, aircraft that are in storage with Boeing. 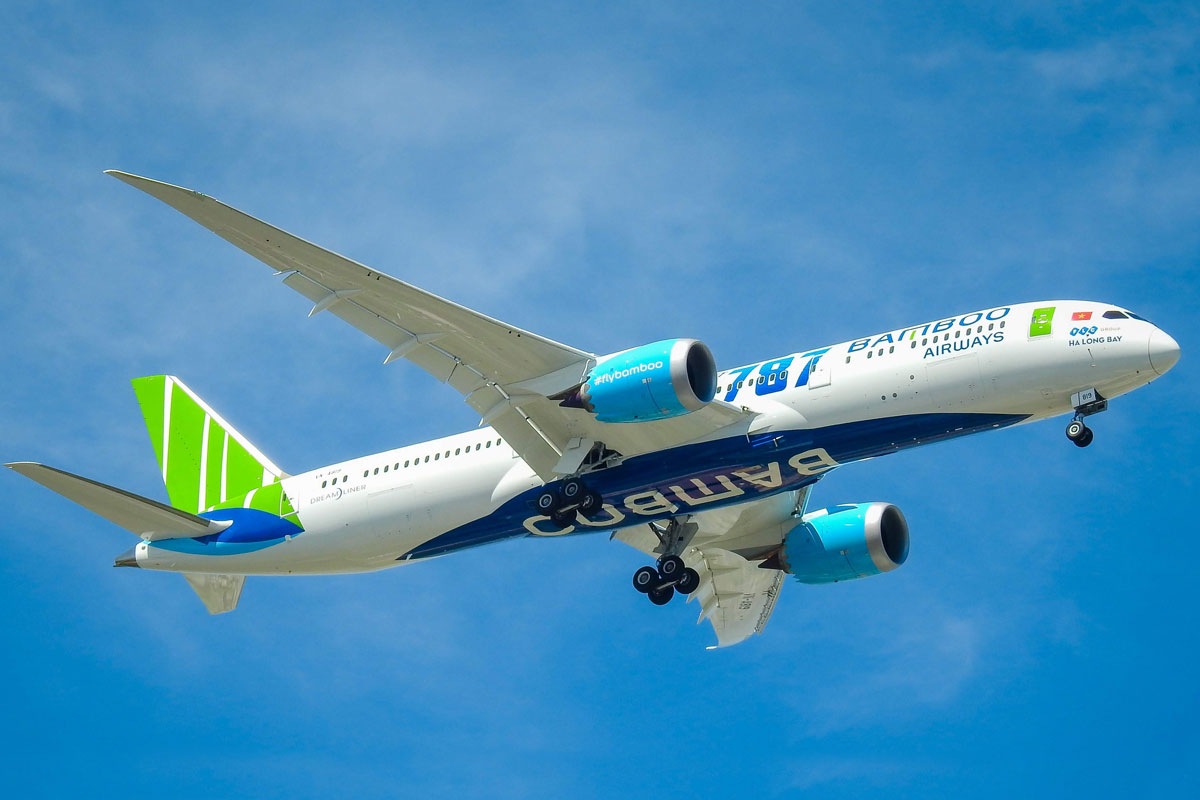 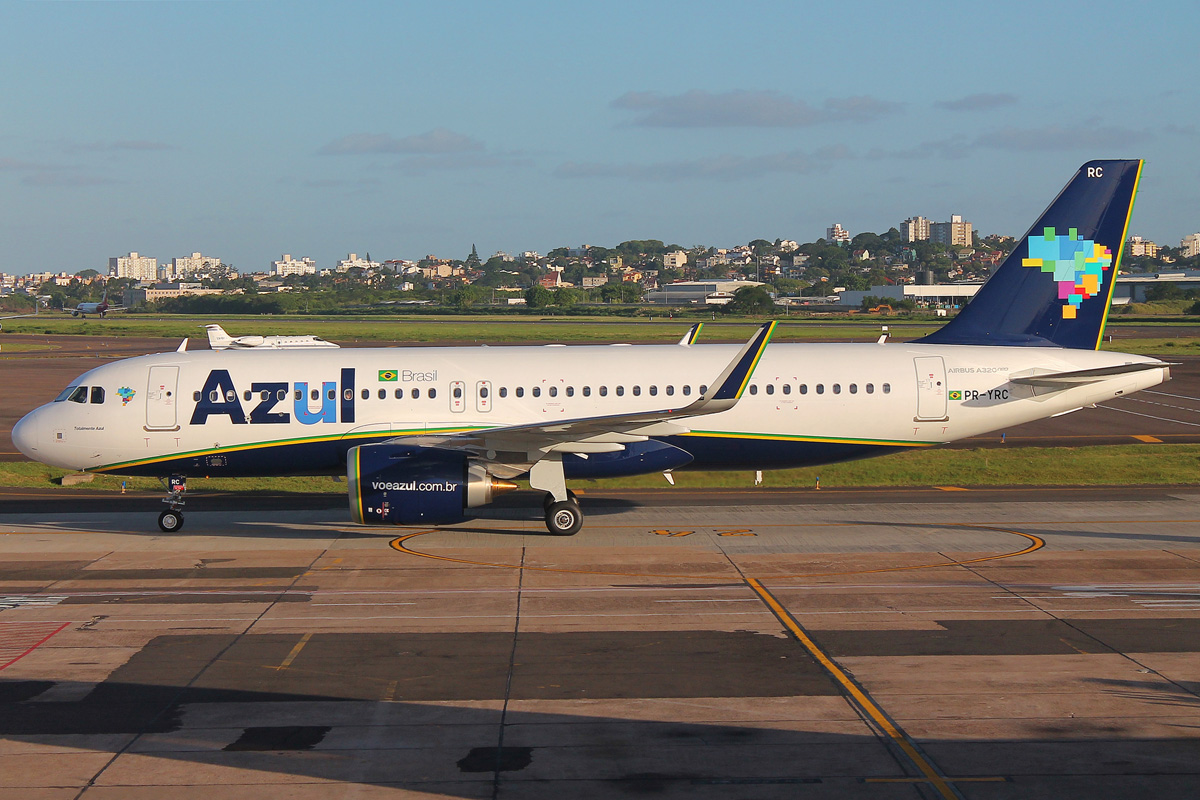