Ricardo Meier
0
0
0
Research seeks to reduce passenger jetlag impact on flights lasting almost 20 hours, but it can serve to improve the range of their long-haul jets
Total
1
Shares
1
0
0

Surrounded by expectation, Qantas’ Sunrise project will begin on Friday with the takeoff of a Boeing 787-9 from New York to Sydney, Australia. On board the aircraft recently delivered by the manufacturer only 50 passengers who will cover more than 16,000 km (8,650 nm) in almost 20 hours flight.

The air marathon has a clear goal: to identify possible ways to improve the flight experience so that passengers can endure so much time in a confined and pressurized environment at over 10,000 meters.

With its main hubs in Australia far from cities like New York and London, Qantas is one of the airlines most affected by the inability to transport passengers faster between their destinations.

Today, its longest route links the British capital with the city of Perth, on the west coast of Australia, which is far from the main cities of the country. So enabling a flight between London and Melbourne or Sydney is something the company pursues.

In order to carry out the experiment, Qantas had to restrict the number of occupants on the aircraft to extend its autonomy, demonstrating that the airline’s experience is also a challenge for manufacturers.

The goal is to create conditions to offer such long flights with a larger capacity, something that is not possible today. The nearest performing jet is the A350-900ULR, a special version of the twin-engine that has been used by Singapore Airlines since 2018 to connect Singapore to New York, more than 15,000 km apart. But to achieve this, the Airbus plane has only 173 seats.

The Qantas challenge, however, has already prompted Airbus to develop a new A350-1000 variant capable of flying distances of 16,000 km (8,700 nm), about 550 km more than the original capacity. To achieve this extra range the aircraft must lift its Maximum Takeoff Weight (MTOW) to carry 159,000 liters of fuel. However, this is an autonomy that would not allow it to fly from London to the west coast of Australia, some 17,000 km away.

And another challenge about jetlag

If the goal of flying for so long nonstop is complicated for Boeing and Airbus, it is no different for passengers. The jetlag, a recurring problem on long-haul flights, only tends to get worse under these conditions.

For this reason, passengers on Qantas experimental flights, as well as the crew itself, will be monitored throughout the flight. Pilots will fly with brain monitoring equipment, collect urine before, during and after landing and will be videotaped all the way to track their activity.

Passengers will have sensors on their clothes to record movement and exposure to sunlight. The onboard diet will be controlled to help the biological clock adapt to the time zone changes, its activities before, during and after the flight will be noted and will still take a reflex test upon arrival.

Even before starting the project, Qantas has already achieved some results through surveys with its customers. According to these data, 54% of passengers used ear plugs or noise cancelling headsets to sleep better while 38% drank alcohol and 10% sleep medication.

Upon arrival at their destination, only 39% chose light meals to restore their body and 47% going outdoors for sunlight, one of the most effective ways to reduce jetlag. As it turns out, much remains to be learned on board an airplane. 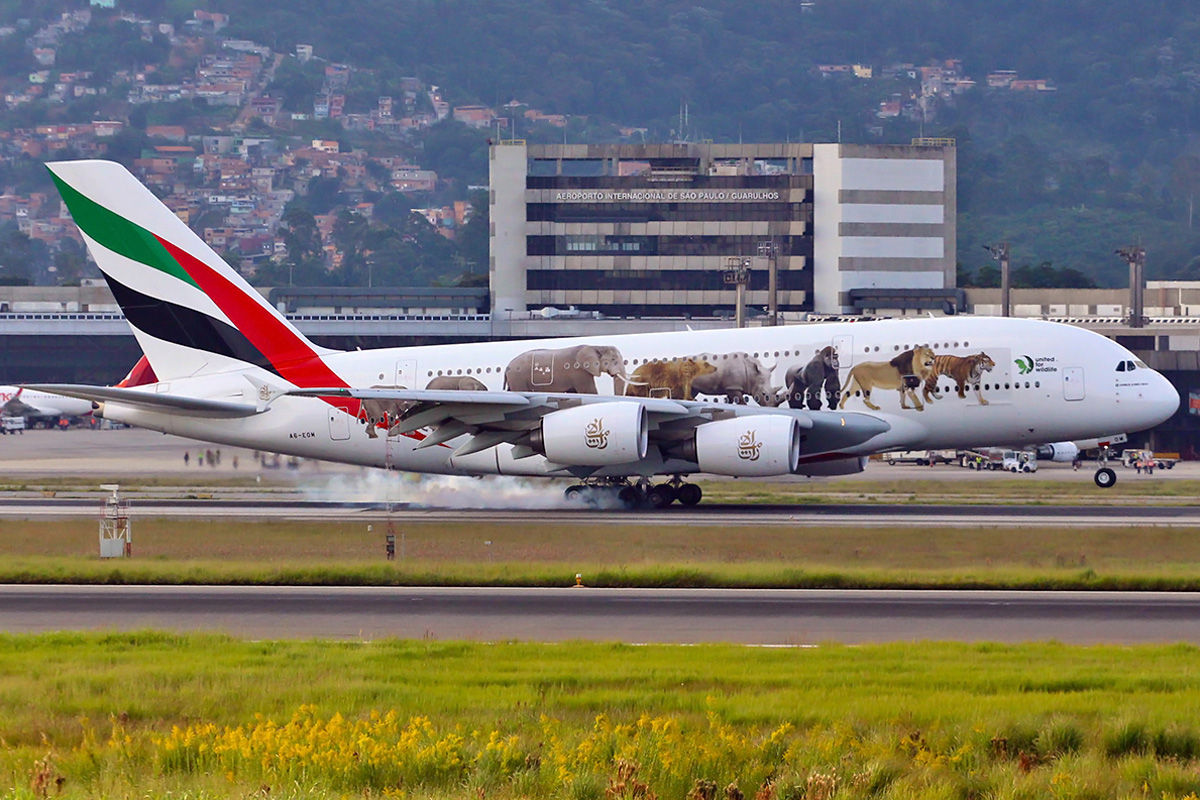