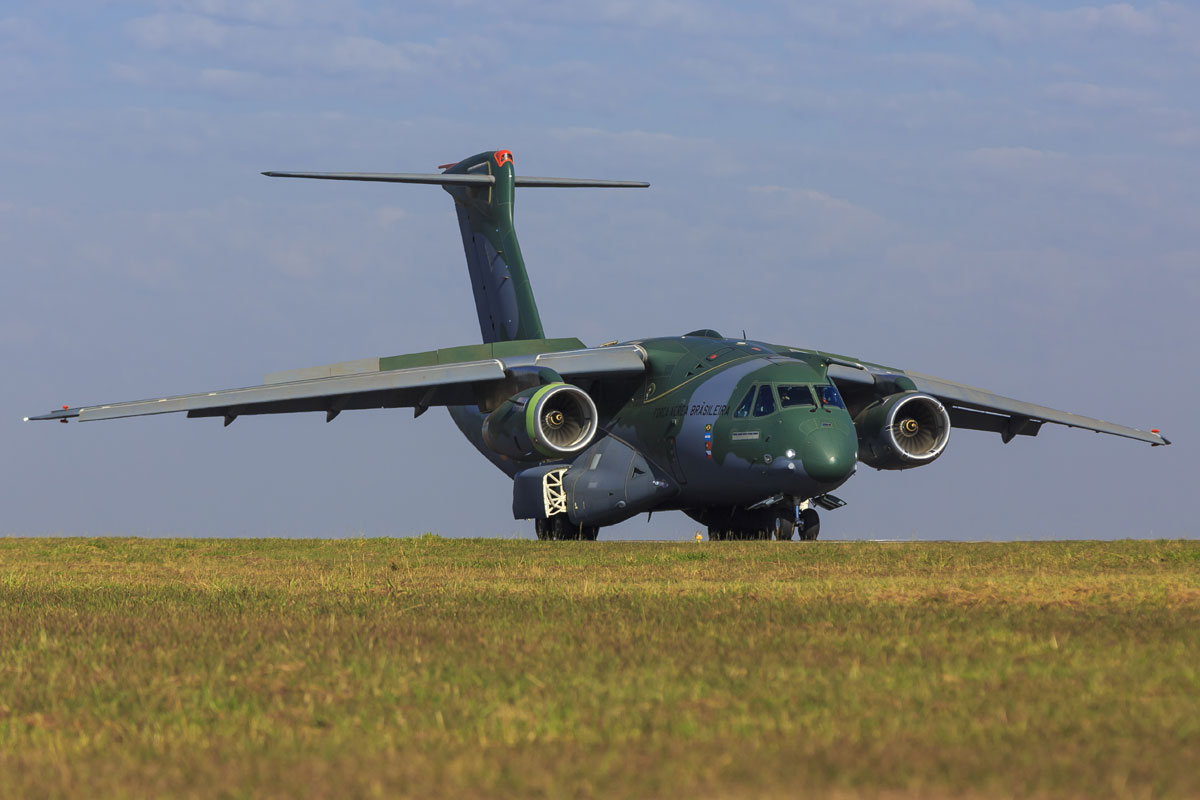 After a long negotiation, Portugal confirmed on Thursday a deal with Embraer to buy five KC-390 freighters. The new aircraft will replace the C-130 Hercules currently used by the Portugal Air Force and will cost 827 million euros ($ 930 million). In addition to the aircraft, a flight simulator and maintenance service will be provided for a period of 12 years.

According to the Portuguese government, the first KC-390 will be delivered in 2023 which will be followed by one plane per year until 2027.

The KC-390 freighter is the largest project ever developed by Embraer. After an initial contract with the Brazilian Air Force, the manufacturer carried forward the design of an aircraft capable of replacing Lockheed Martin’s old C-130 Hercules turboprops, with advantages such as range, load capacity and speed.

But after Brazil signed a contract for 28 aircraft, there were no more customers, not even Embraer’s partner countries such as Portugal, where OGMA is a supplier of the aircraft.

According to rival Lockheed, a jet freighter does not offer maneuverability similar to a turboprop, in addition to having a less precise flight. Embraer has assured that the full fly-by-wire system is capable of making the KC-390 fly in any situation.

The moment of truth for the Brazilian aircraft is due to arrive soon when Embraer will deliver the first aircraft to the Brazilian Air Force and also when Boeing actually sign the joint venture to offer the KC-390 to the global market, which is expected for 2020. 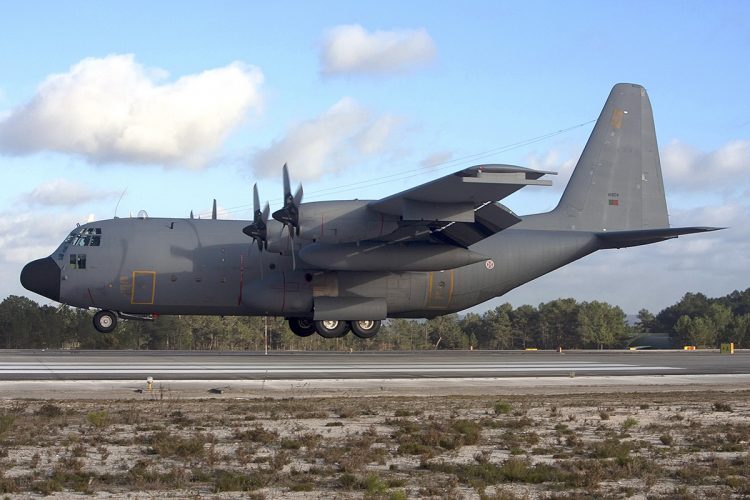 Next post Helvetic Airways sells Fokker 100 remaining from its fleet

Previous Article LATAM to fly from Brazil to the Falklands