Low cost airline will reconnect London and Edinburgh with Oslo and Copenhagen from July, among other destinations

Shaken by the coronavirus crisis, the low cost airline Norwegian Air has drastically reduced its operations, remaining only with flights within Norway. But on Wednesday the company surprised the market by announcing the resumption of some short-haul routes within Europe.

From July, Norwegian Air will fly between London (Gatwick) and Oslo and Copenhagen and will also connect Edinburgh, Scotland, with the capitals of Norway and Denmark. Until then, the airline’s forecast was to resume flights in Europe only in 2021, but the growing demand from its customers motivated the change in plans.

“Feedback from our customers has shown that they are keen to get back in the air and summarize their travels with Norwegian beyond the current domestic services that we have been operating. Norwegian is returning to European skies with the reintroduction of more aircraft to serve our key destinations which will ensure that we remain in line with competing carriers,” said Jacob Schram, Norwegian Air CEO.

Since April, Norwegian Air has operated eight Boeing 737-800 and is expected to add another 12 aircraft next month when it plans to operate a network with 76 routes in Europe, including countries like Spain and Greece. 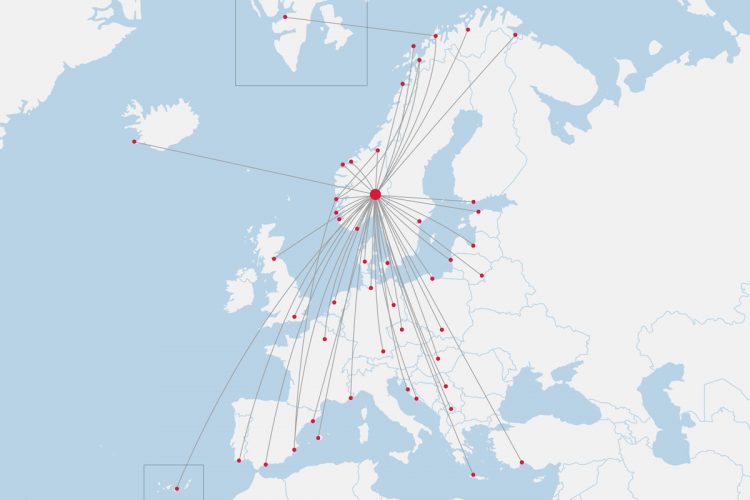 While seeking to restructure its operation in Europe, Norwegian Air continues with no plans to resume its long-range flights. With a fleet of 37 Boeing 787 Dreamline, the airline operated to several destinations in America and Asia, mainly in the United States, but the restrictions imposed by several nations make this recovery more uncertain.

In the meantime, the company is trying to survive amid growing debt while waiting for financial aid from the Norwegian government. 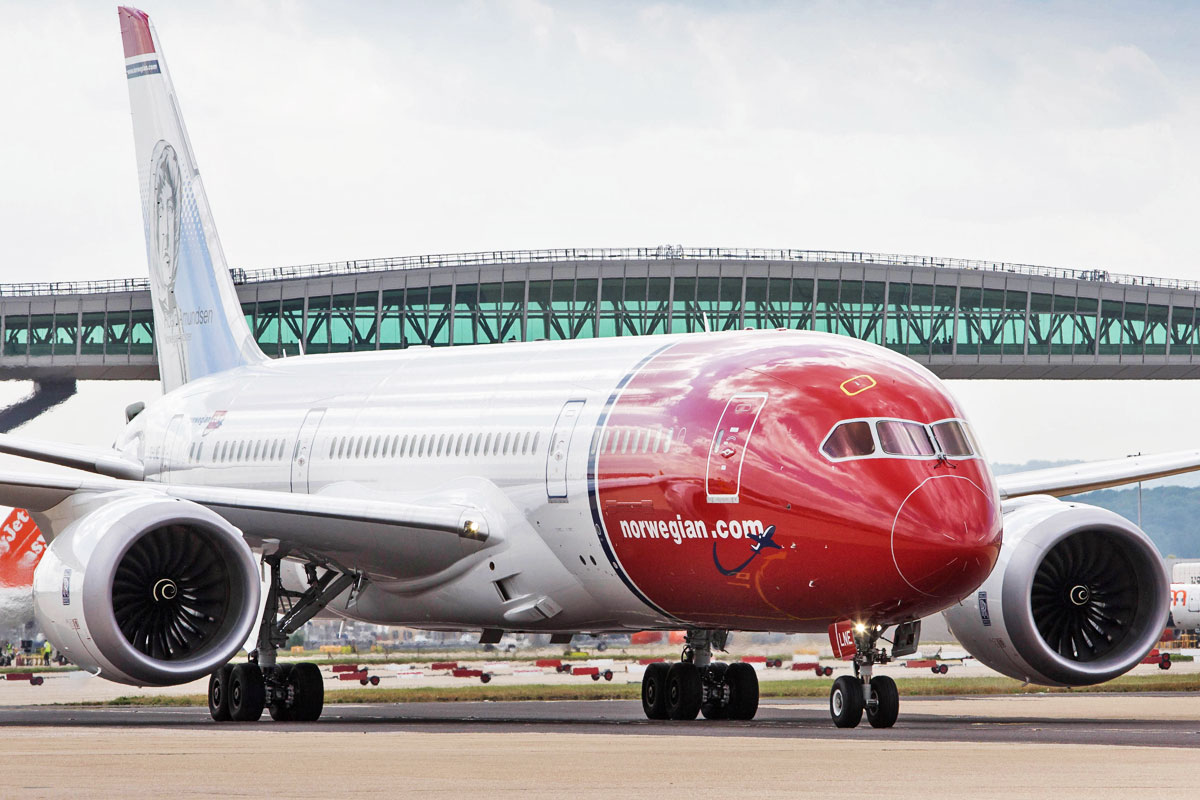 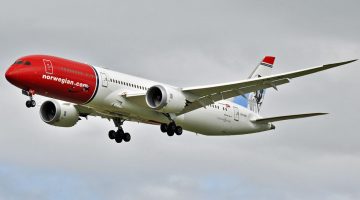 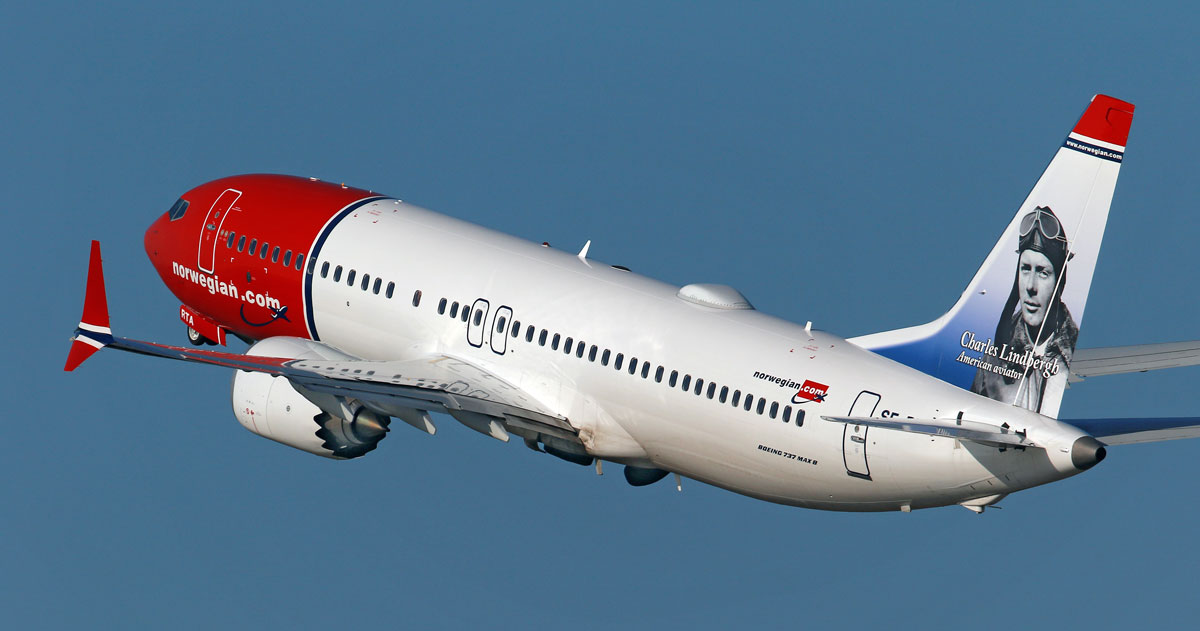