Ricardo Meier
3
0
0
Aircraft, which has little chance of being announced at the Paris Air Show in June, would bring huge savings to airlines by removing one of the cockpit crew
Total
3
Shares
3
0
0

In a time when Boeing has been trying to deal with the negative publicity caused by the crashes of the two 737 MAX jets, rumors about a possible NMA configuration, also known as 797, emerged this week.

The idea, according to a survey by investment advisory firm Jefferies, that heard several airlines interested in the NMA, would be to certify the new Boeing jet to fly with only one pilot on board.

The technology for this would still take about 10 years to become reliable, but the impact on reducing costs would be so great that airlines would have considered the requirement as one of the top in the new airplane.

In this scenario, the “797” would fly with a pilot on board, but would have the remote support of another crew member on the ground who would monitor several aircraft at the same time.

Gap between narrow-bodies and wide-bodies

The NMA (New Midsize Airplane) is a project that Boeing has been working on for years. The manufacturer plans to launch a twin-engine wide-body jet, however, smaller than a 767, one of the planes it can replace.

The new aircraft would fill a gap between the 737 MAX 10, the model’s biggest variant, and the 787-8, its smallest wide-body currently. Two variants are studied, one with a capacity of 200 to 250 passengers, and a larger one, with up to 290 seats.

According to experts, the dilemma would be in the various roles that the jet could take. The “797” should be an alternative to long-haul flights but with less capacity and also offer high density of cabin configurations for short routes. There are companies, however, that would have asked Boeing for a hefty cargo hold, foreseeing a demand for it.

With so much uncertainty, it is hardly possible that the announcement of the NMA launch, quoted to take place at the Paris Air Show in June, is still being considered in the face of problems with the 737 MAX. 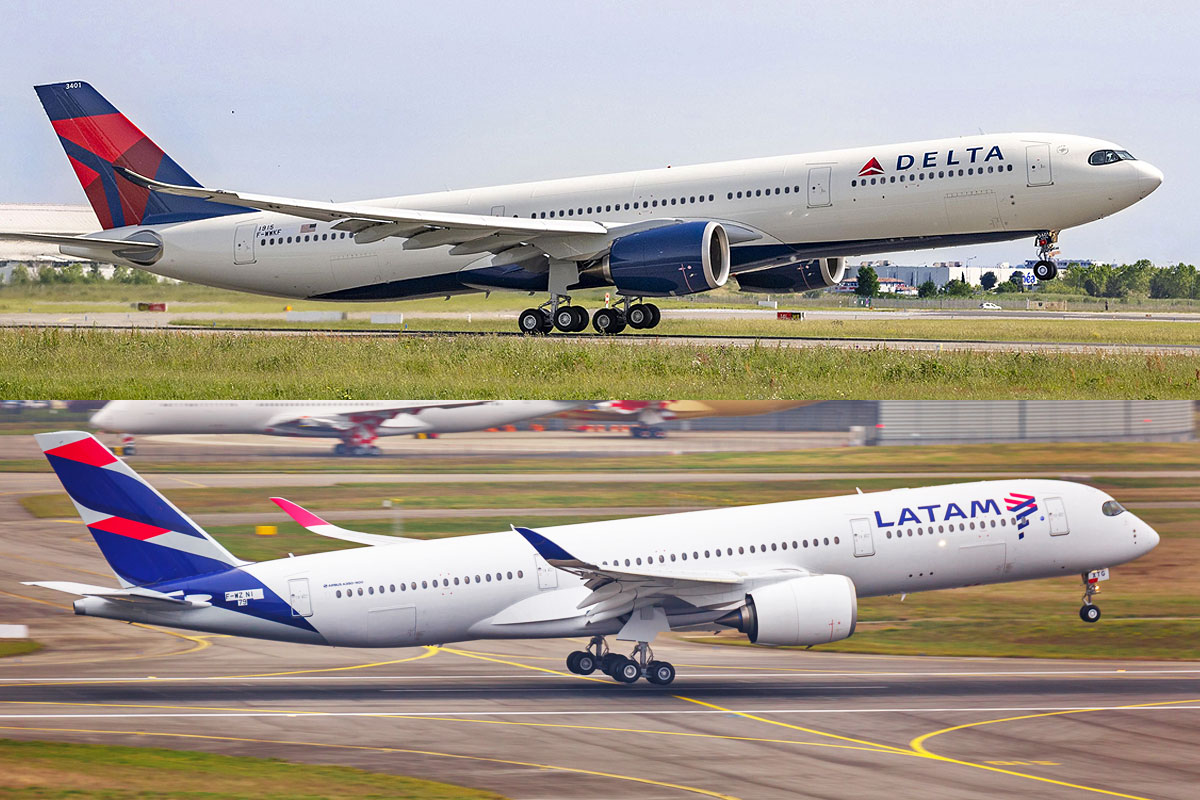 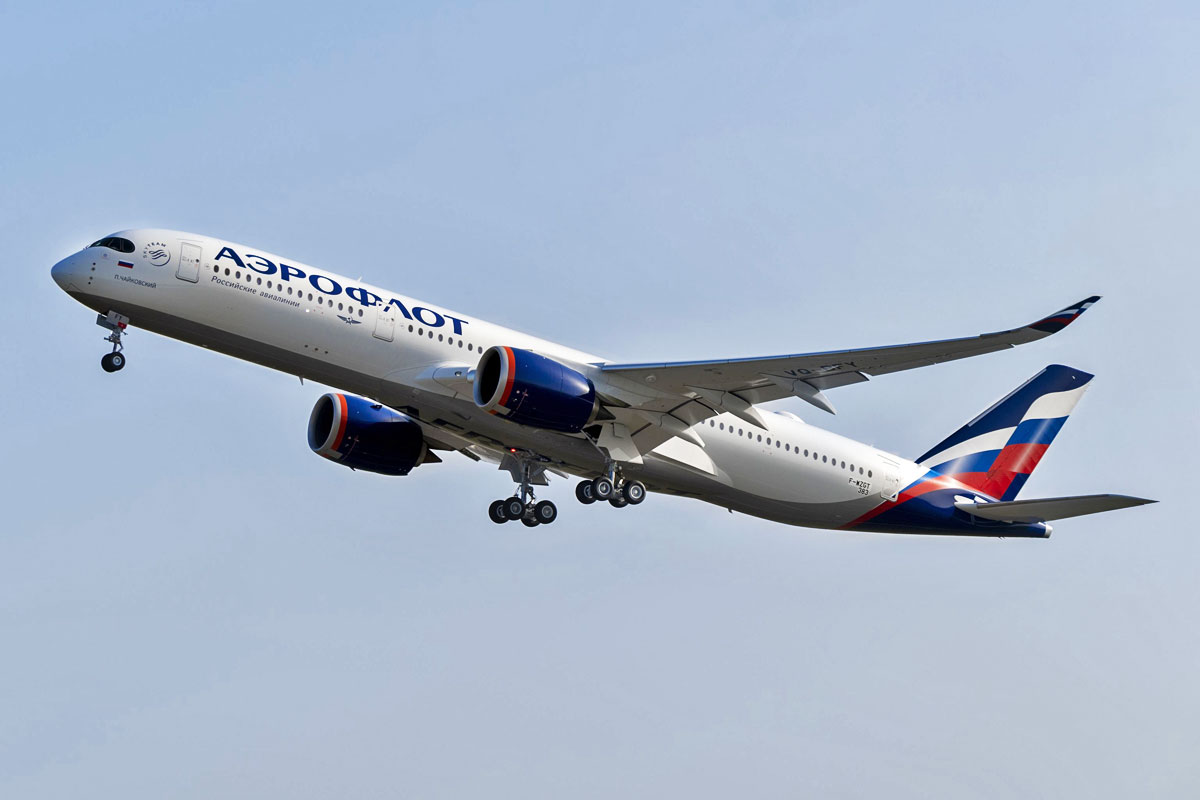