Ricardo Meier
5
0
0
Sierra Nevada Corporation said aircraft are being used for training in the U.S. before they are delivered mid-year
Total
5
Shares
5
0
0

Sierra Nevada Corporation (SNC), Embraer’s partner on the A-29 Super Tucano light attack and training aircraft, revealed that five units to be delivered to the Nigeria Air Force (NAF) are already being used for pilot and maintainer training at Moody Air Force Base in Georgia, US.

The order for 12 aircraft placed through the US government is expected to have the first batch of six units delivered in the summer while the second batch is scheduled for the end of the year.

The first A-29 Super Tucano with the NAF jungle paint scheme was presented by Sierra Nevada on Monday. In May 2020, the company had released images of an aircraft with a desert scheme, but it was not detailed how the 12 units will look.

Designed by Embraer, the Super Tucano is a larger and re-powered variant of the EMB-312, a primary instruction aircraft ordered by the Brazilian Air Force in the 1980s.

The partnership between Embraer and SNC includes the production of the A-29 in Florida, which has already been chosen by 15 air forces in the world, including Afghanistan and Lebanon. 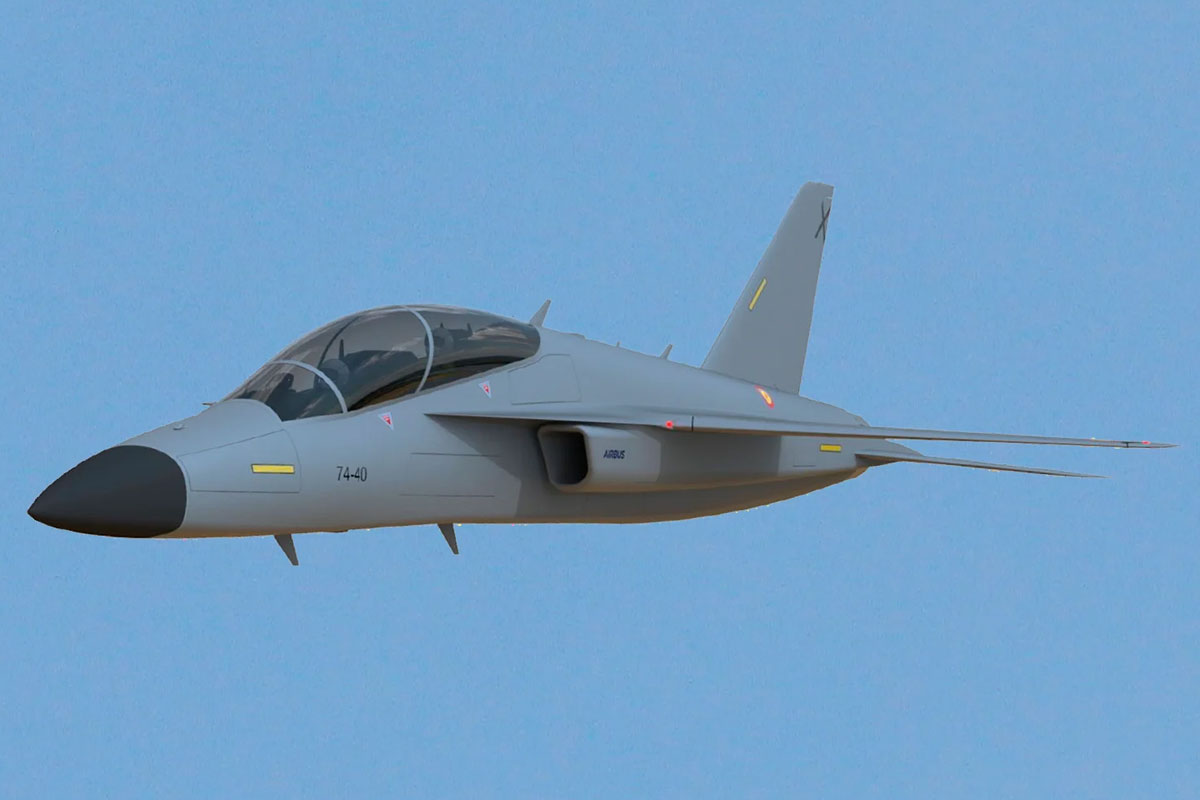 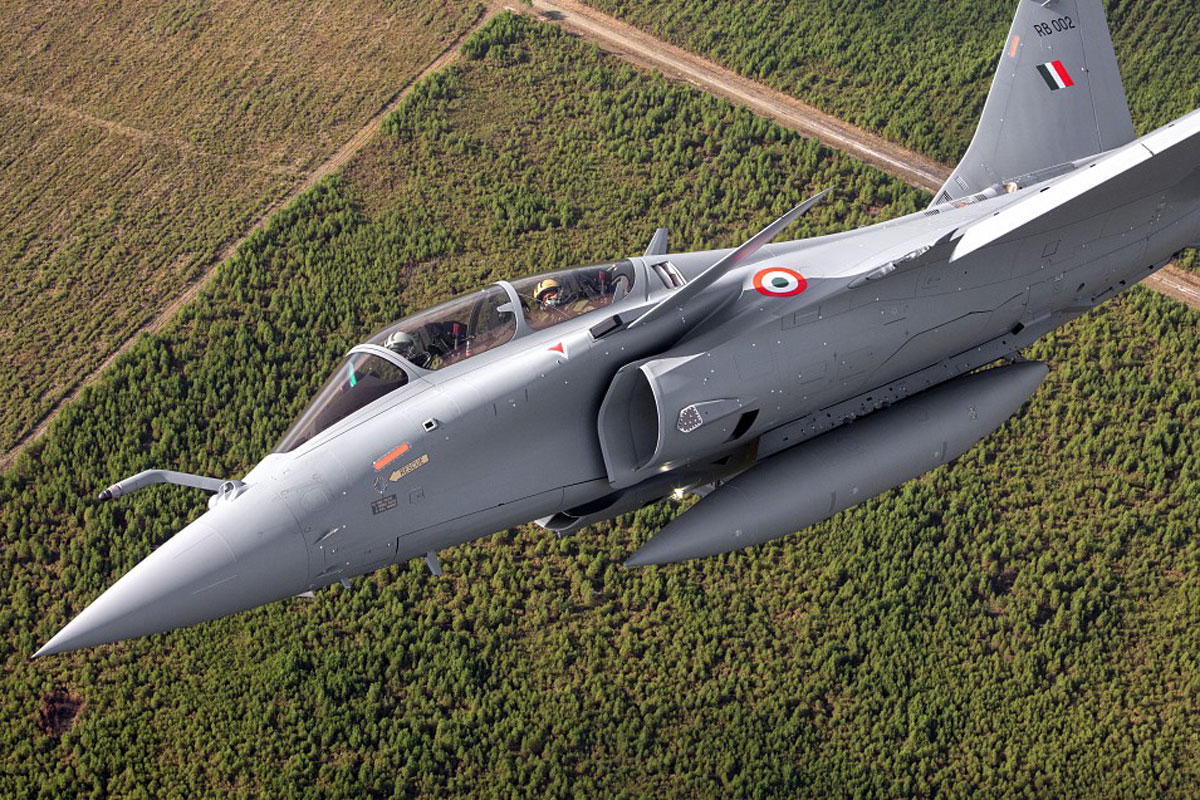