Regional jet may have development suspended in announcement on October 30, according to Japanese media 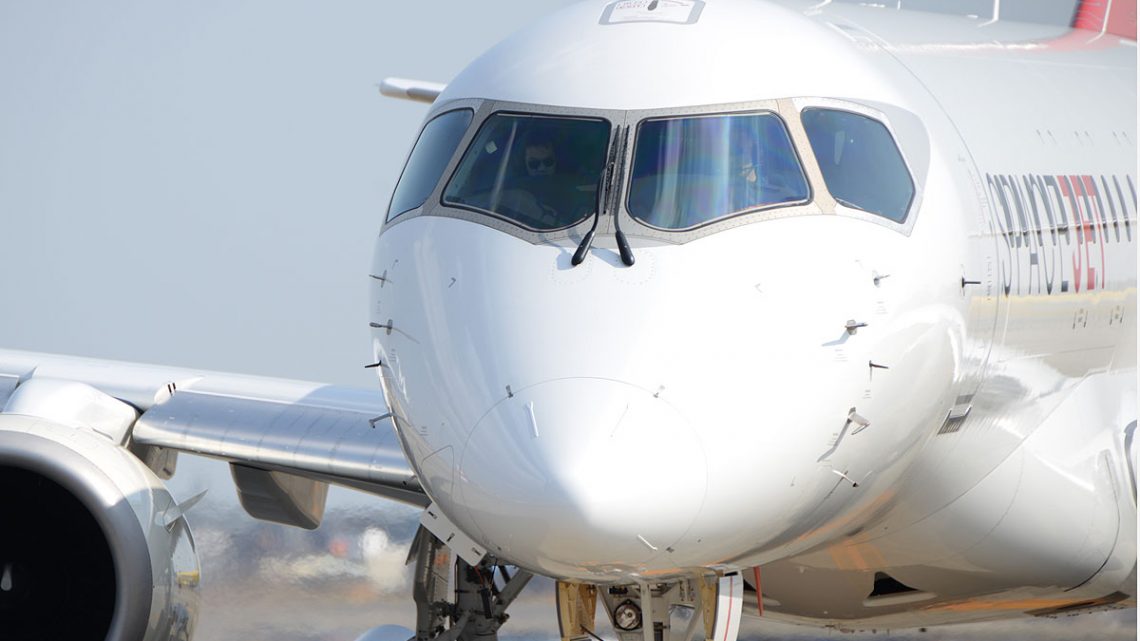 Mitsubishi Heavy Industries is about to freeze the development of the regional SpaceJet aircraft, according to sources from the Kyodo news agency.

The program, launched in 2008, is extremely delayed and received heavy cuts in resources in May in the face of the pandemic. But the Japanese company was hoping to resume the certification process for the M90 ​​variant, which flew for the first time in 2015.

According to Kyodo, however, MHI plans to announce on October 30 that the subsidiary Mitsubishi Aircraft will suspend the program indefinitely. In a statement on Friday, Mitsubishi acknowledged that it is studying “several possibilities” but that no decision has yet been made.

“MHI is continuing a detailed review of the schedule of the SpaceJet program, in view of the impact of COVID-19, and is moving forward with development with an appropriate budget that takes into consideration the challenging financial headwinds facing MHI Group,” says the company.

One of the reasons MHI could suspend the program is that its launch client, All Nippon Airways, is also experiencing a serious financial crisis. The first M90 was due to be delivered to the airline in 2021, but the recent forecasts indicated 2022 as the most possible scenario.

Mitsubishi has four test aircraft that were in the US in the certification campaign, but with the cuts in the first half, these jets were taken back to Japan. 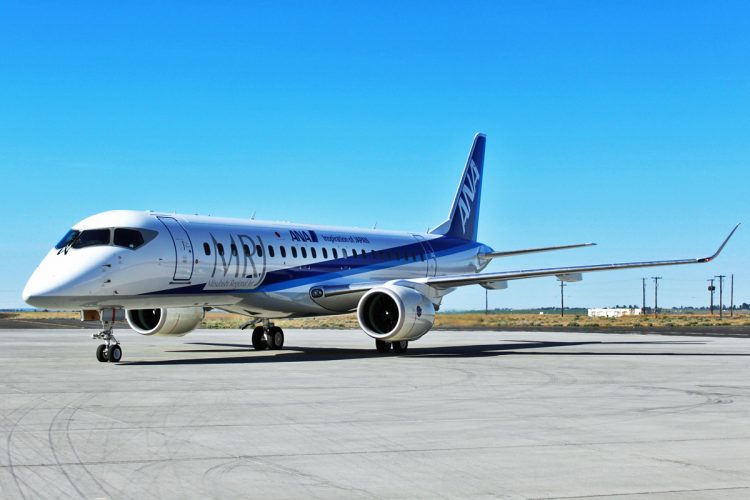 All Nippon Airways is the M90’s launch costumer (Mitsubishi)

The SpaceJet program, originally called the Mitsubishi Regional Jet (MRJ) is an attempt by the government of Japan to put the country back on the commercial aviation market, which had a brief participation in the past with the YS-11 turboprop, built by Nihon Aircraft Manufacturing Corp.

Despite investing about $ 9.6 billion, SpaceJet has been delayed six times. The company had also frozen the M100 variant, designed to meet the scope clauses of US airlines.

Mitsubishi Heavy Industries also acquired the rights to the Bombardier CRJ regional jet family in order to have a global after-sales network.

By the end of 2019, Mitsubishi claimed to have 287 orders for the SpaceJet.