UAC, the Russian holding company that brings together several aircraft manufacturers in the country, has announced the maiden flight of the Il-112V, a military transport turboprop developed by Ilyushin.

The flight took place this Saturday, March 30, in Voronezh, where is the transport aviation division of UAC. The crew was commanded by the experienced pilot chief Nikolai Kuimov.

The IL-112V aims to replace the Antonov An-26, which has been used for decades by Russia and other countries under its influence. But UAC believes that the transport plane can enlarge its market since it would be the “best airplane of its class”.

“This is an important step for the formation of the BTA fleet due to the arrival of new aircraft already created in Russia. The IL-112V is not just a transport plane but also a unique platform that can be used for a wide range of military and civilian functions,” said Deputy Prime Minister in charge of defense industrial complex Yuri Borisov. “Our common task is to make a plan that is not inferior to modern foreign competitors.”

The development of the plane, however, is behind schedule, although the Russians still glimpse potential to launch a civilian version of the turboprop, the Il-112T. 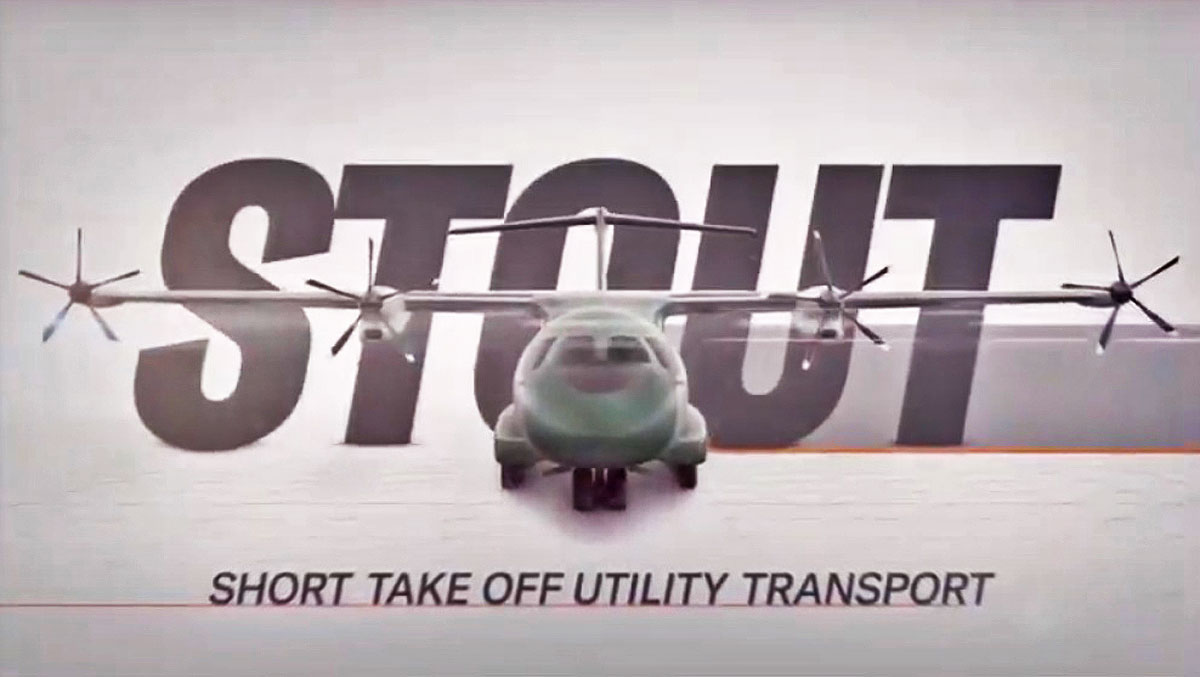 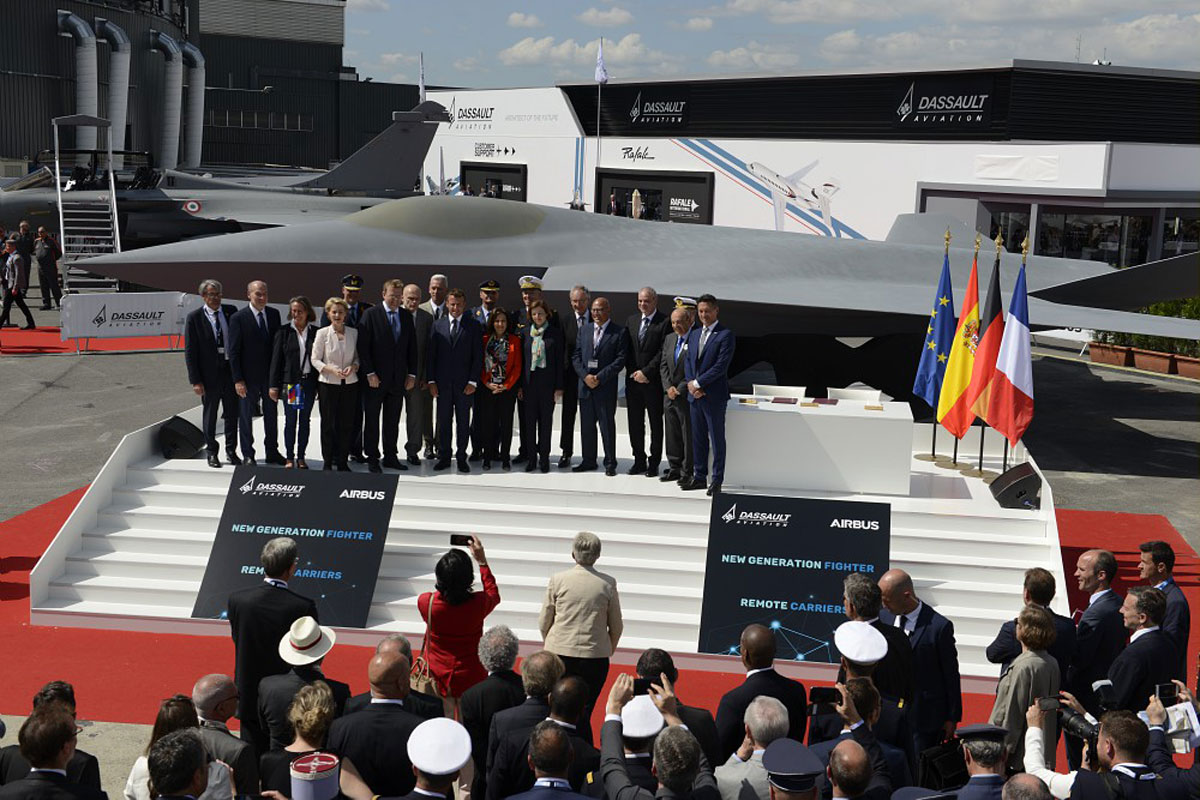 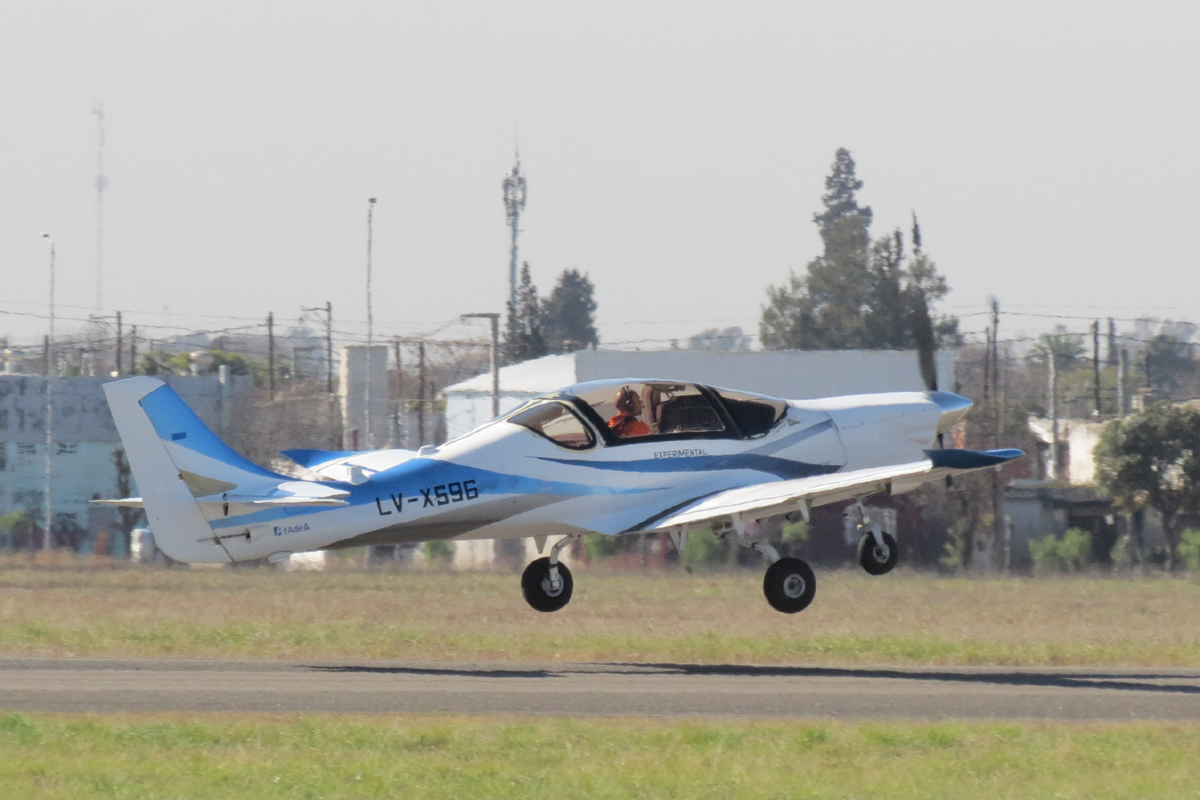