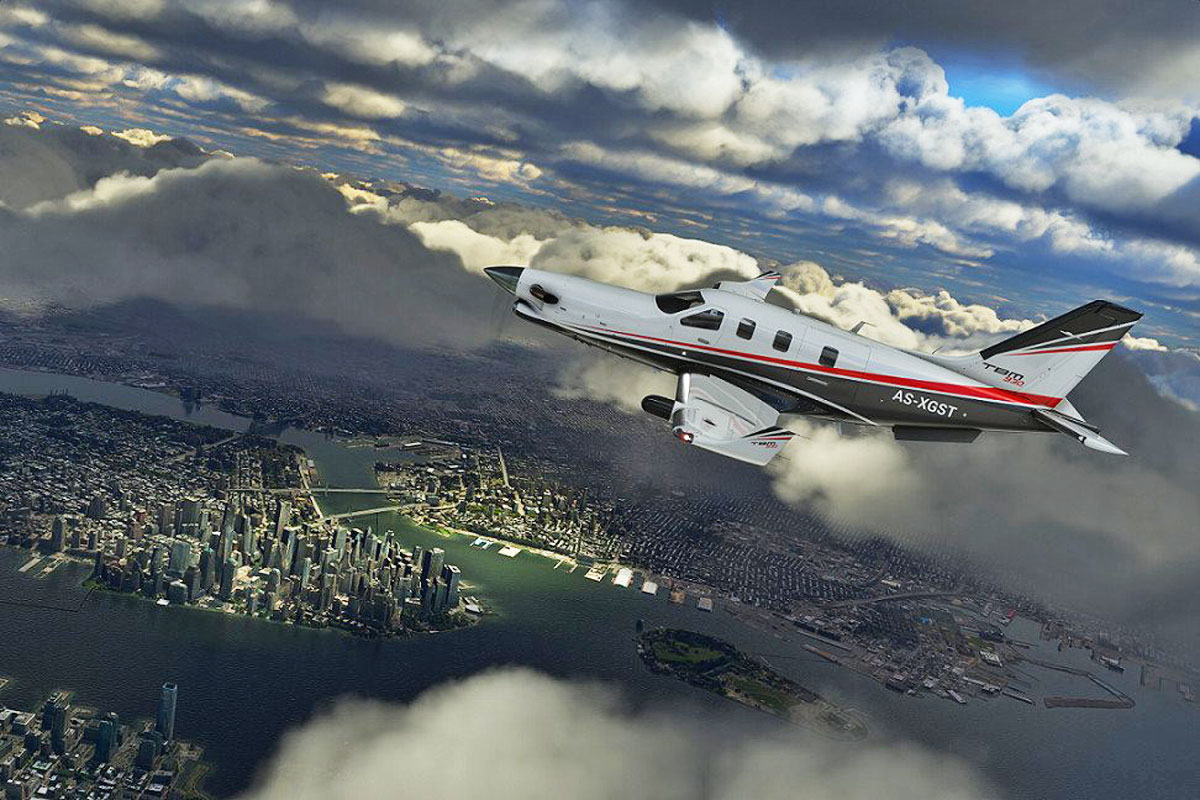 Daher TBM930 turboprop in Flight Simulator: back after more than a decade (Microsoft)
0
SHARES
ShareTweet

Ten years after the end of Flight Simulator sales, Microsoft is preparing to relaunch the most famous flight simulation game in history. Although there is no exact date yet, the new version of the simulator will hit the market in 2020 and promises to surprise by realism.

To anticipate what’s next, Microsoft has invited bloggers and influencers linked to the theme for a preview session at Renton City Airport near Seattle. And the impression of who had contact with the new Flight Simulator was the best possible.

But it’s worth telling how the IT giant decided to resume selling the product after a decade. For those who do not know, Flight Simulator is an older product than Windows itself and had the first edition released in 1982, although the first versions appeared years before, without the participation of Microsoft.

Since then, twelve versions have been released by the company, the last of them in 2006, called Flight Simulator X and which had a special edition in 2014. But since 2009, Microsoft has decided to abandon the project, to the disappointment of a huge audience.

This did not mean the end of the simulator, which ended up being the subject of adaptations and add-ons made by its fans. In parallel, Lockheed Martin acquired the enterprise version and created Prepar3D. Microsoft even tried to resume the simulator with the Flight product, but it seemed the matter was over.

However, in May this year, the company announced that Flight Simulator will return in 2020 and in style, so it has so far. 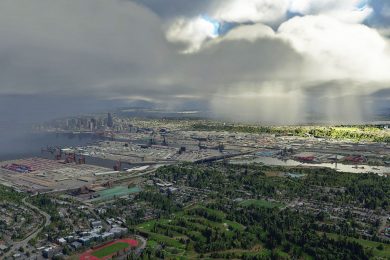 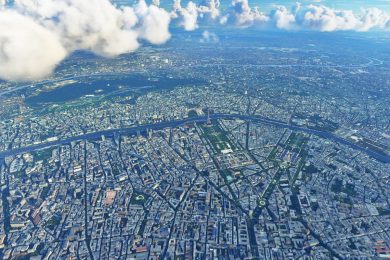 Paris from above: realism anywhere in the world (Microsoft) 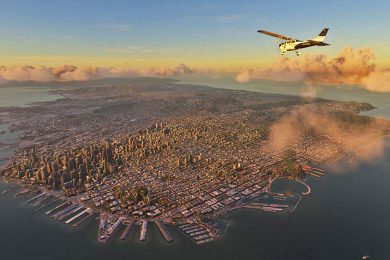 A Cessna 172 about San Francisco: Microsoft has not yet revealed which aircraft will be offered in the game, but has already said that third-party contributions will be accepted (Microsoft) 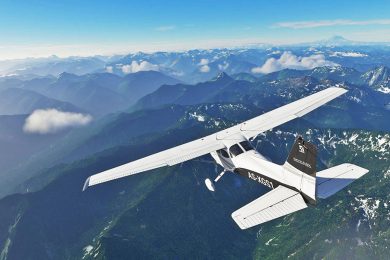 According to those who have tested the simulator, flight is closer to reality (Microsoft)

Interestingly, this resumption occurred involuntarily. It was a virtual reality experiment that made a Microsoft employee think that might be a good argument for recreating the simulator.

From that came the idea of ​​using Bing aerial and satellite imagery to create the most realistic scenario ever seen in a game. To get an idea of ​​the size of the new project, it has no less than 2 petabytes of data versus just 2 terabytes of FSX, or a thousand times more volume.

About 40,000 airports in the world are reproduced with high fidelity, according to who tried the new game. To support so much information and also store 3D objects that complement these scenarios, the files will be stored on Microsoft’s Azure cloud service. It will be possible to download via streaming, or pre-cache areas as well as play offline.

The resolution of the new Flight Simulator is only 3 centimeters per pixel against 1 meter per pixel in the previous version. That means having an environment that bloggers have defined as “breathtaking”.

Another major breakthrough concerns the weather. According to reports who had access to the game, the cloud generation was now in three dimensions, with 60 layers and a climate modeling at a distance of up to 600 km, ie far beyond the visual field. The weather is so realistic that even rainbows can be seen during the simulation. 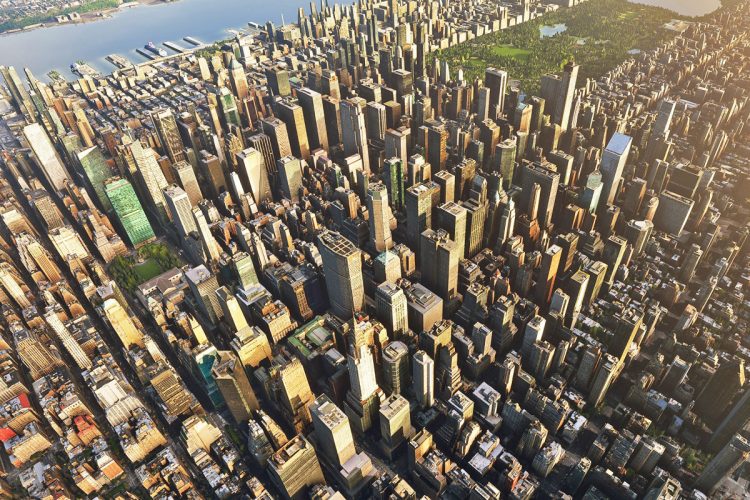 Manhattan on Flight Simulator: software will be released by 2020, but there is no exact date (Microsoft)

Microsoft has also enhanced the flight simulation itself, which is obviously closer to reality. The effect of wind, humidity, heat, touch on the runway and other common factors in the actual flight were also considered in the game. Aircraft reactions (for now, just one Cessna 172, one Daher TBM 930 turboprop and one French Robin DR400 single-engine) also amazed at consistency.

For Flight Simulator fans, it remains to be seen if ATC and AI traffic will also be realistic and if the game will accept these add-ons. Third-party aircraft will be welcomed, revealed one of the influencers who tried the simulator, including previous versions of FS. Microsoft has pledged to provide a software development kit (SDK) to make life easier for developers who want to create new features for the game.

For now, we have to wait for the release date and, above all, its price. But it’s still a countdown to the millions of fans of the world’s best-known flight simulator.