The Luftwaffe is expected to complete the withdrawal from operation of the C-160D Transall airlifter by the end of this year. The information was confirmed by Airbus, which took responsibility for the aircraft developed in the 1960s in a partnership with German and French companies.

The last overhauled C-160 was delivered by Airbus in early April displaying a special farewell livery. Germany will replace the old transport plane as it receives more units of the A400M and also six C-130J Super Hercules, to be delivered.

By the end of 2020, the Luftwaffe had 15 operational C-160 Transalls, from a fleet that numbered up to 110 aircraft at the time of West Germany, but in 1971 sold 20 of them to Turkey, which still operated a unit on missions. special.

The turboprop also flew in South Africa until 1997 and will remain operational only in France, where there were 17 units, two of them used in ELINT missions.

The C-160 emerged in the late 1950s as a joint program between France and Germany called “Transporter Allianz”, hence the acronym TRANSALL.

The first test plane flew in 1963 and production started two years later. The delivery of the first turboprop took place in 1967 and 214 aircraft ended up being assembled until 1985, including more improved versions.

The C-160 also had a limited civilian career, with four planes being used in the French postal service and airlines in Gabon and Indonesia.

One reason is the use of only two Rolls-Royce Tyne engines with 4,549 kW while the Lockheed plane has four Allison T56s of 3,420 kW each.

Because of this, the C-160 is slower and also has less autonomy than the North American turboprop, the most successful airlifter in history. 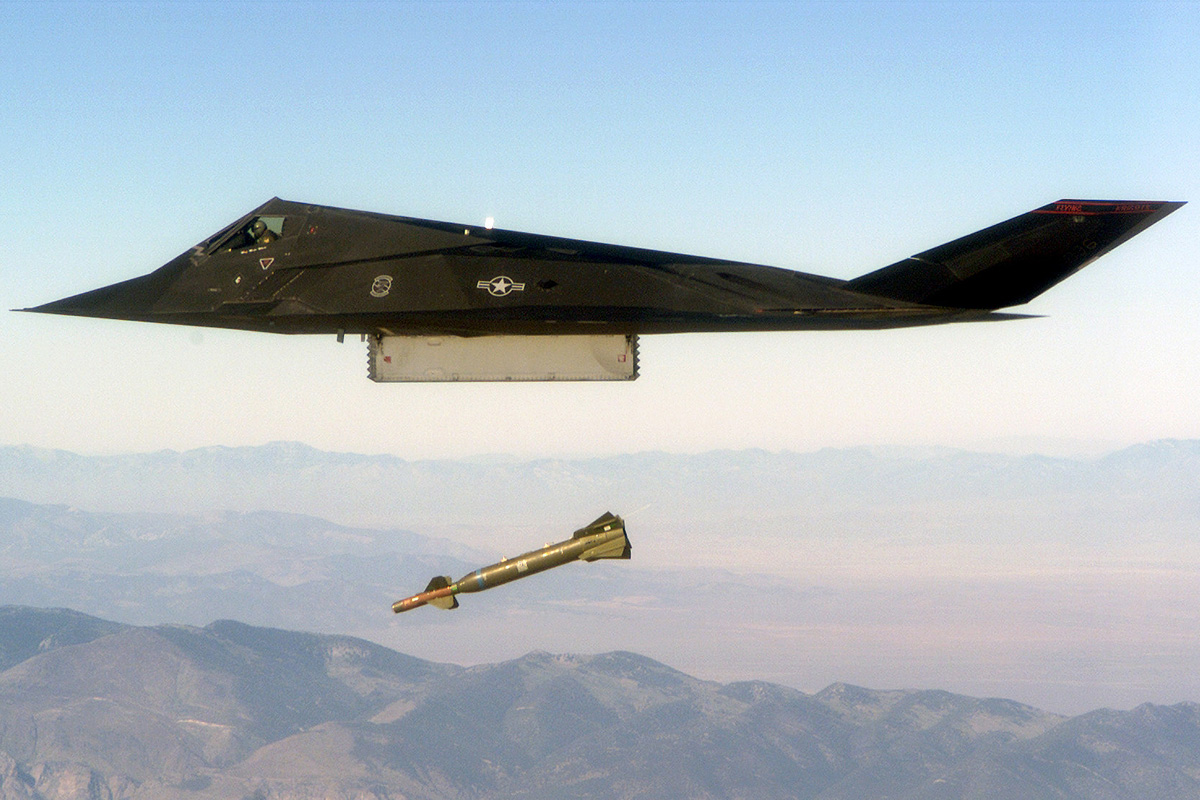 It’s been 35 years since the F-117A Nighthawk entered service in the U.S. Air Force and almost 11… 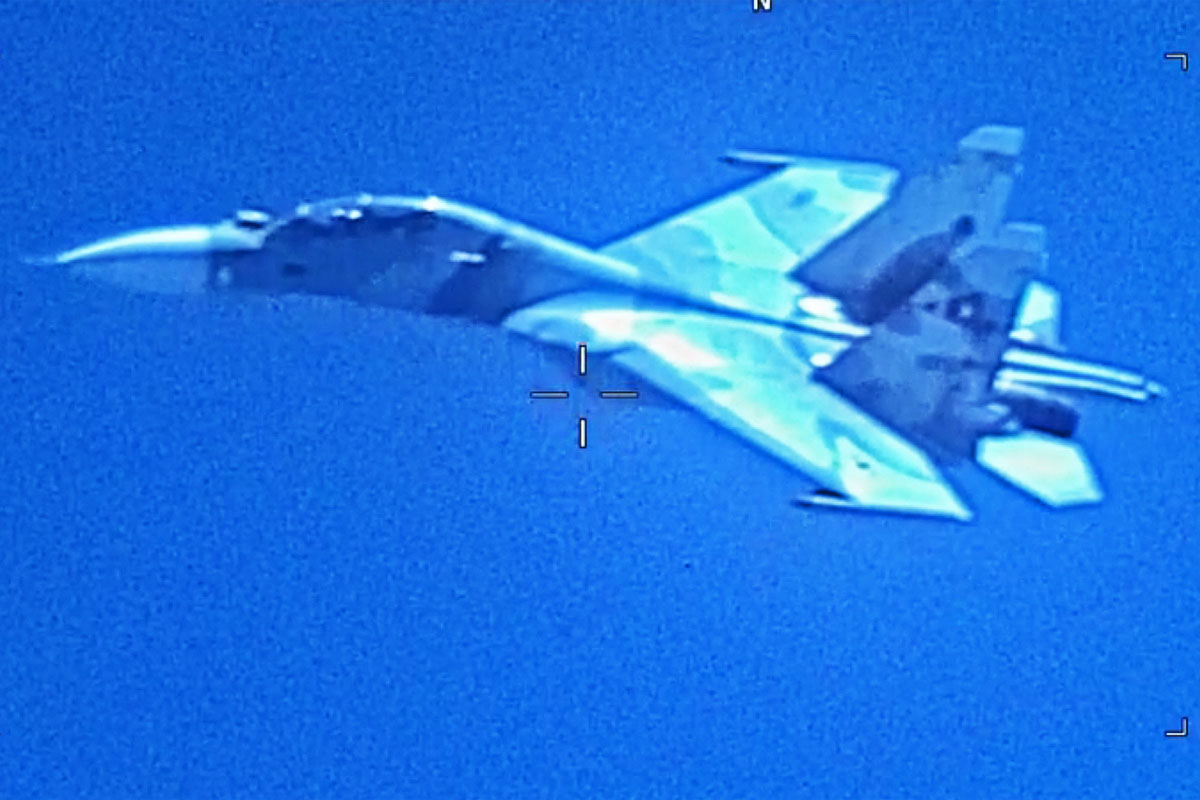