One of the low cost airlines controlled by Indigo Partners, the Chilean JetSmart received its first Airbus A320neo this week. The aircraft was leased by leasing company SMBC which will pass on another five units in the coming months.

Currently, JetSmart operates 11 A320ceo from Airbus and has been known for affordable pricing and aggressive strategies in the South American market. The low cost airline has just announced its debut in Brazil where it will start flying later this year between Santiago de Chile and Salvador, in the northeast of the country.

In early 2020 will be the turn of another tourist destination, Foz do Iguaçu, and the largest city on the continent, Sao Paulo.

JetSmart is part of a group of companies led by the US investment fund that also includes Frontier Airlines (USA), Wizz Air (Hungary) and Volaris (Mexico). In June, during the Paris Air Show, Indigo Partners placed an order for 50 A321XLR jets, the family’s longest-range variant.

Of this total, 12 planes will be received by JetSmart, which plans to launch flights to the Caribbean and the US, thanks to the twin engine’s long range. 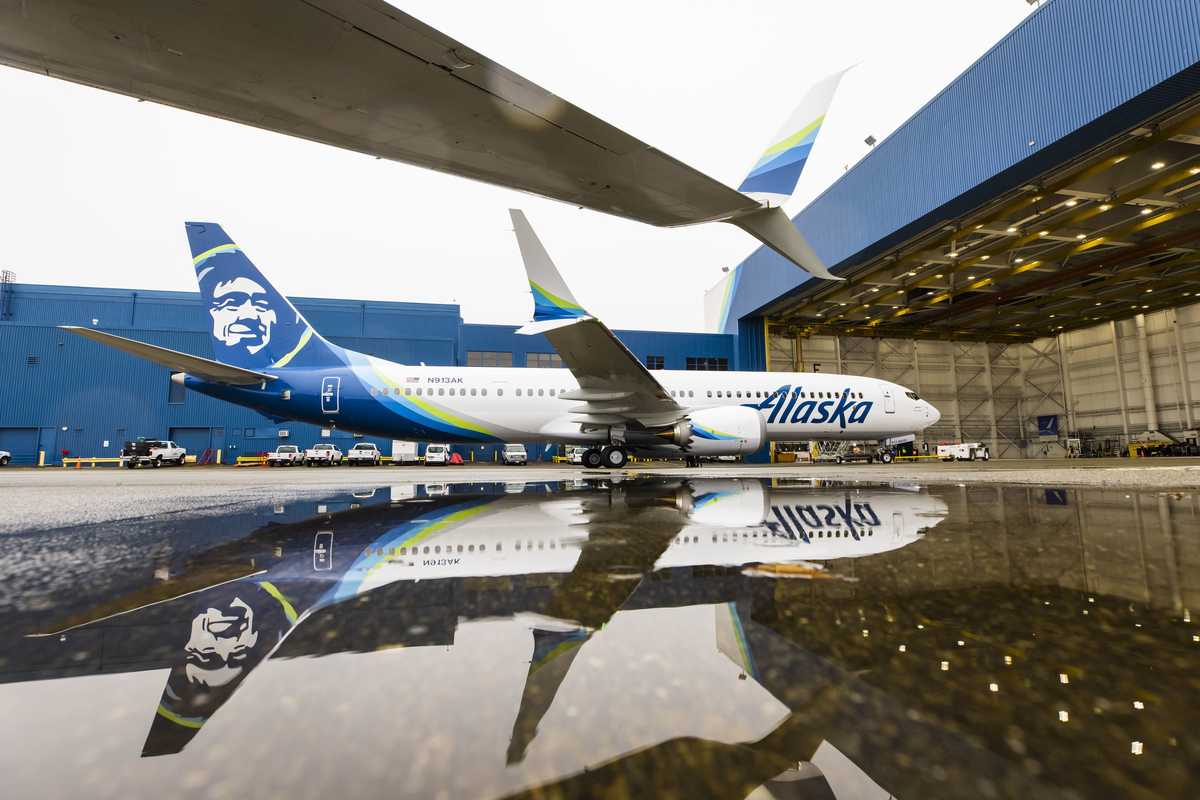 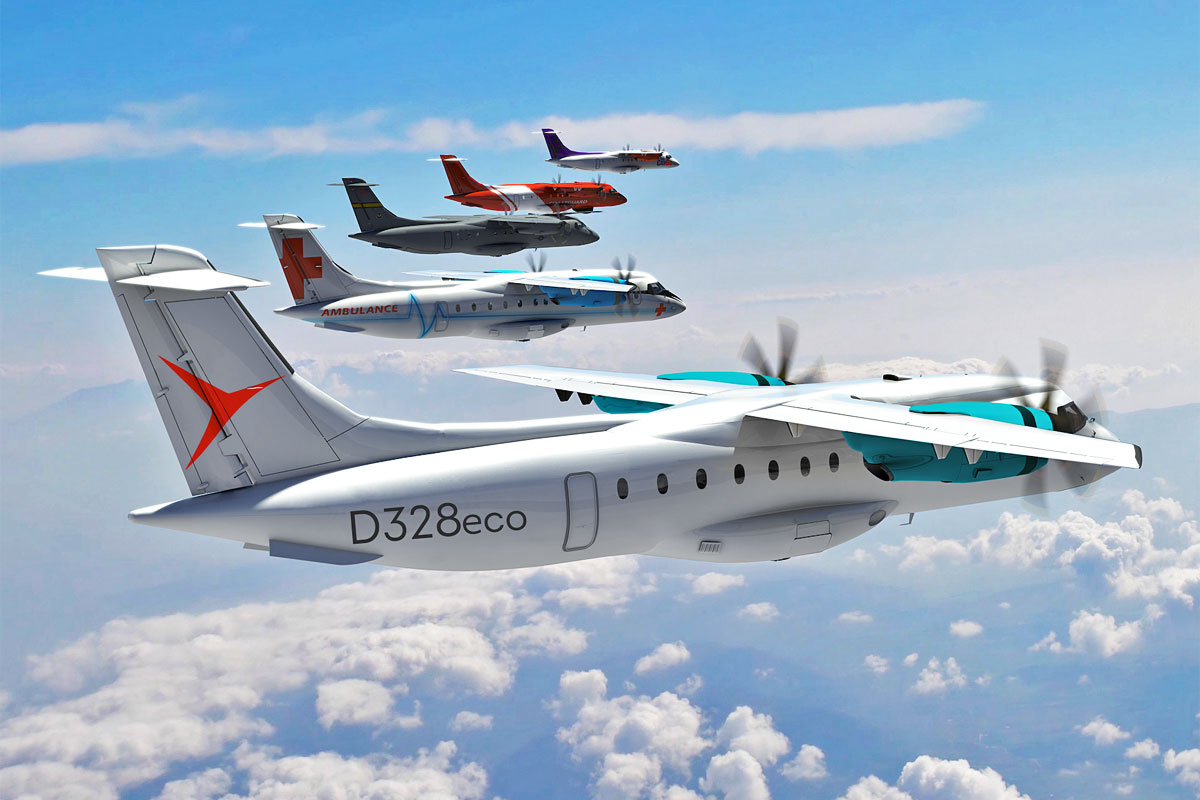