The ambitious program of the widebody CR929 jet can count on an important European aid. The Italian group Leonardo was invited by COMAC to participate in the project as a partner in the construction of part of the plane.

Leonardo is an aerospace giant made up of well-known companies of the past like Aeritalia, Agusta and the English Westland, among others. The company is an Airbus partner at ATR, the world’s largest passenger turbine propeller manufacturer, and has a major role in the rotary wing segment.

Its possible entry into the CR929 project could help open doors for the Russian twin-engine Chinese twin – UAC, the Russian holding company, is also a Chinese partner. According to the Italian press, a company delegation attended the COMAC headquarters negotiating the partnership that would involve the Leonardo association in a joint venture with the Chinese group Kangde to manufacture the central section of the aircraft. The shares of the Italian company rose with the announcement, an indicator of the potential that CR929 has in the Chinese market, which is expected to become one of the largest in the world.

Keeping an eye on Airbus and Boeing customers

The COMAC initiative is clear: breaking the Airbus and Boeing duopoly in the commercial jet market. The company is already testing the C919, a narrowbody with similar size to the A320, which is expected to enter service in 2021. With the CR929 project, a plane with similar size to the Airbus A350, the manufacturer intends to offer a product for airlines who are looking for an aircraft with a range of at least 12,000 km, but with a more competitive acquisition cost.

With 63 meters in length and a fuselage with a diameter of 5.9 m, the CR929 must carry between 300 and 450 passengers, depending on the configuration. Despite being built by Chinese and Russians, the jet will have Western content, such as engines.

The horizon of the new airplane, however, is distant: the first flight is planned for 2023 and the entry into service, to 2025 only. Until then, Boeing and Airbus continued to divide the widebodies market without threats. 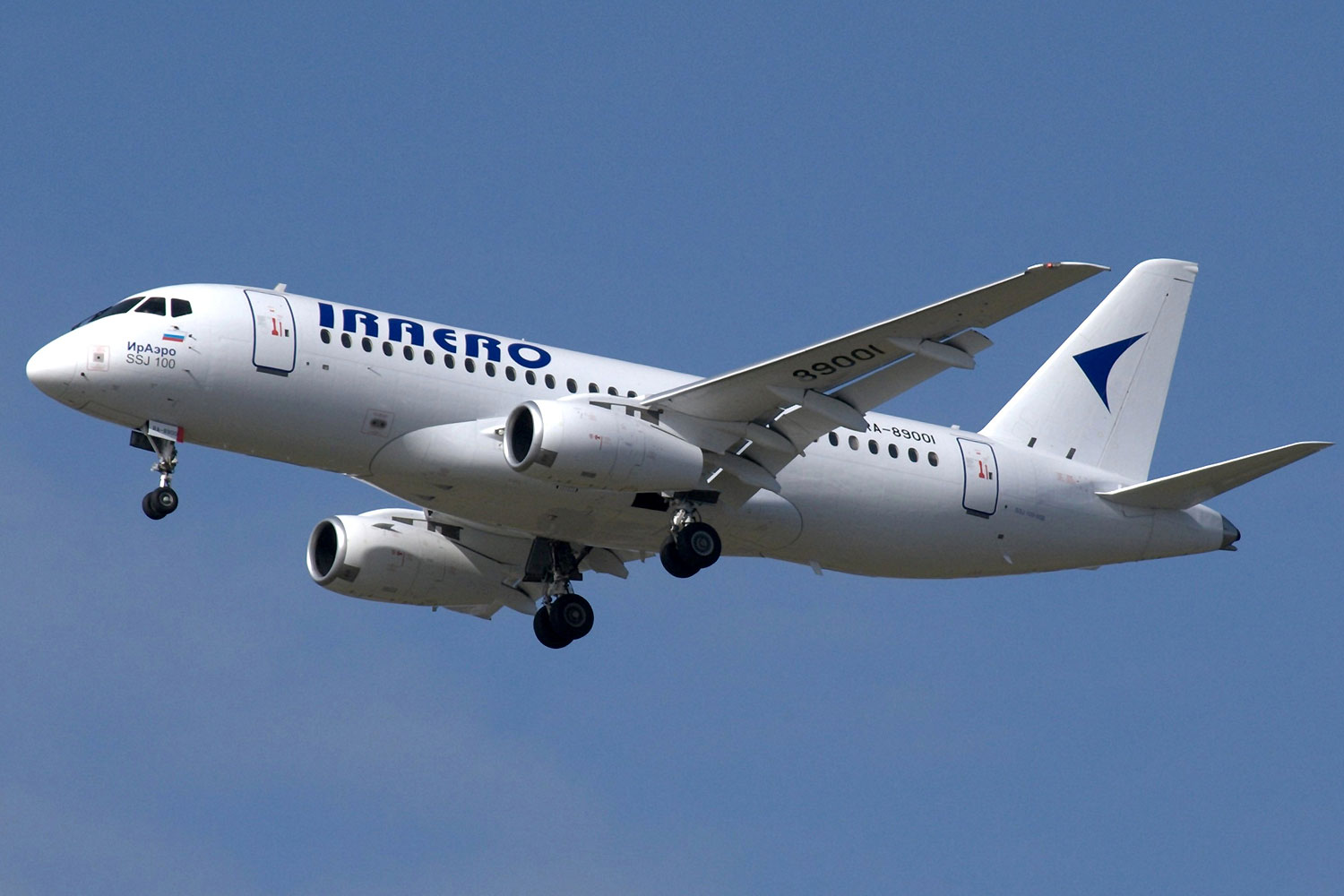 Ten years after entering service, the Sukhoi Superjet regional jet continues to cause headaches for its operators. Even… 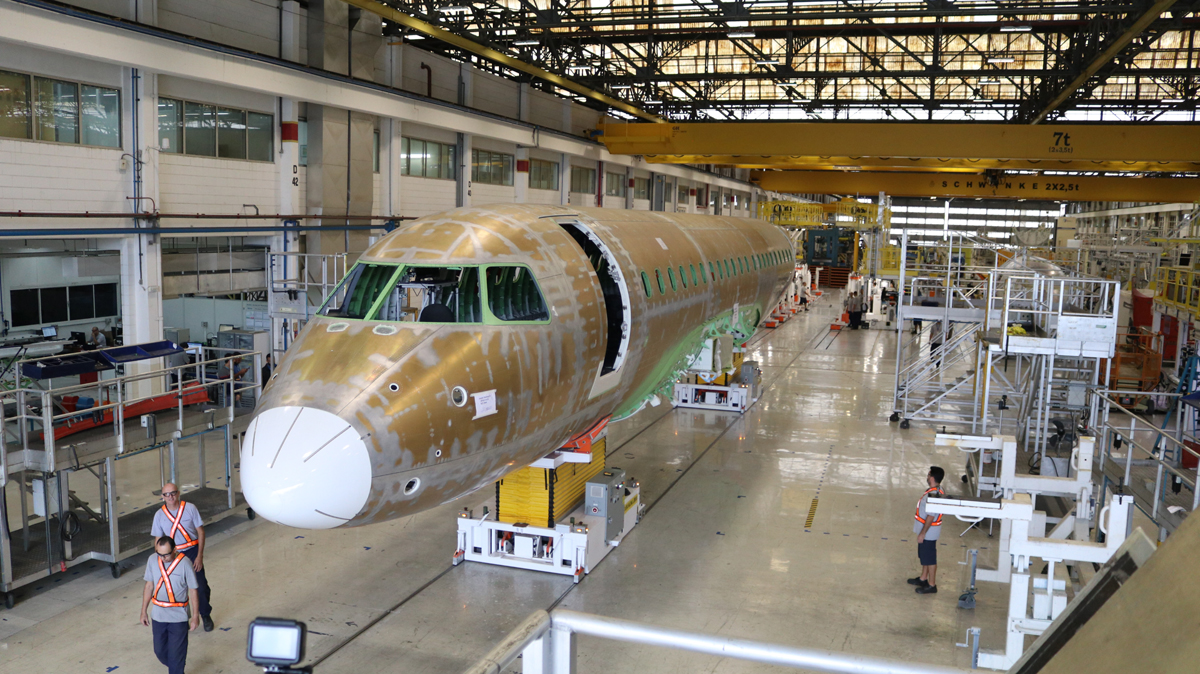