Weekly flight will begin on November 6 and make a monthly stopover in Cordoba, Argentina 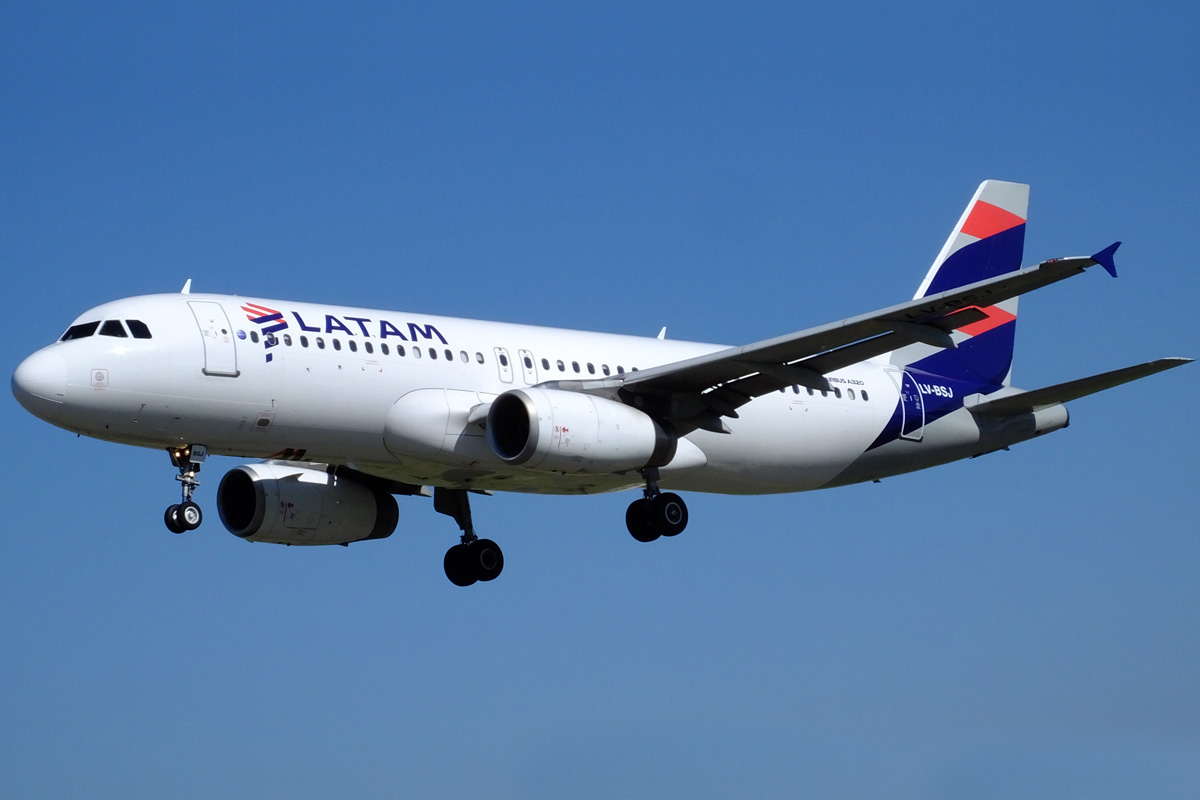 Airbus A320 from LATAM
0
SHARES
ShareTweet

The government of the Falkland Islands, overseas territory of the United Kingdom, announced on Friday that it has reached an agreement with LATAM Airlines for the launch of a new commercial flight between the airports of Guarulhos (São Paulo) and Mount Pleasant, near Port Stanley, capital of the archipelago.

According to LATAM, the flight will be performed with an Airbus A320 once a week starting November 6 and will have a monthly stopover in Cordoba, Argentina. More details, such as itinerary and ticket sales, will be revealed in the coming weeks, the company said.

The Brazilian company was chosen to operate the flight in December 2018, following a bidding process between the governments of Argentina and the United Kingdom to establish an additional flight at Mount Pleasant Airport.

Since 1999, LATAM Airlines (formerly Lan Chile) operates a weekly flight between Punta Arenas in Chile and Mount Pleasant on a monthly basis in Río Gallegos, Argentina, in compliance with an agreement signed that year by Argentines and British .

For those coming from Europe, another way to reach the archipelago is to board Royal Air Force (RAF) aircraft. The flights depart from Brize Norton Air Base, about 110 km from London, and are made with Airbus Voyager (air refueling and A330-based transport) tankers on Wednesdays and Sundays. The flight still makes a stop on Ascension Island. 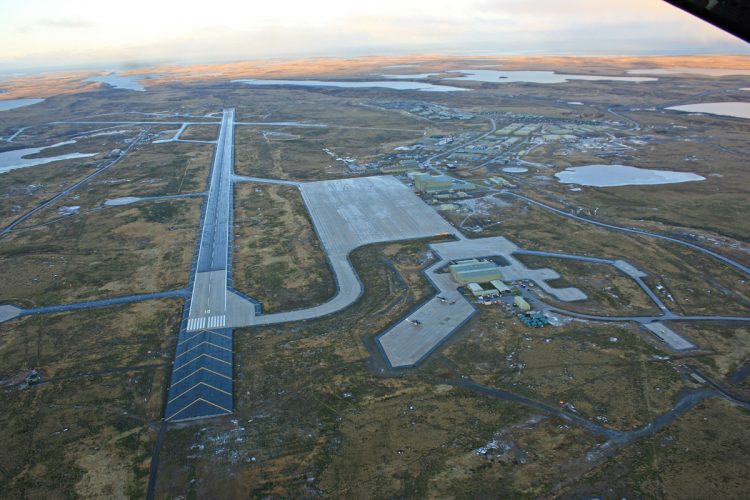 The Falkland Islands are only 480 km off the coast of Argentina, but the Casa Rosada government rarely approves proposals for flights to the British Isles in the South Atlantic from its territory. Buenos Aires claims ownership of the archipelago, which it calls the Malvinas Islands, more than a century ago, which led the country to a war against the United Kingdom in 1982.

After more than three decades of the Malvinas War, which left 255 British soldiers and more than 650 Argentines dead, Argentina and the United Kingdom have been seeking to improve relations over the islands in recent years, especially for the creation of new flights between the archipelago and South America.

The shortest and safest routes of any flight departing from any South American country to the Falkland Islands pass through Argentina’s airspace. The country, however, forbids most commercial flights to the region passing through its territory and often complain of neighboring countries that allow stops of British planes on the way to the archipelago.

In March 2017, the Argentine government asked Brazil for explanations of 18 flights made by RAF planes between the Falkland Islands and Brazilian airports in the last two years.

Argentina claimed that the flights were a breach in the agreement between the Mercosur and Unasur countries, which should not allow stops of British military planes and ships towards the islands in the South Atlantic.

At the time of the complaint, the Brazilian government said it was not aware of the RAF flights, but reaffirmed the country’s support for Argentina in that matter. 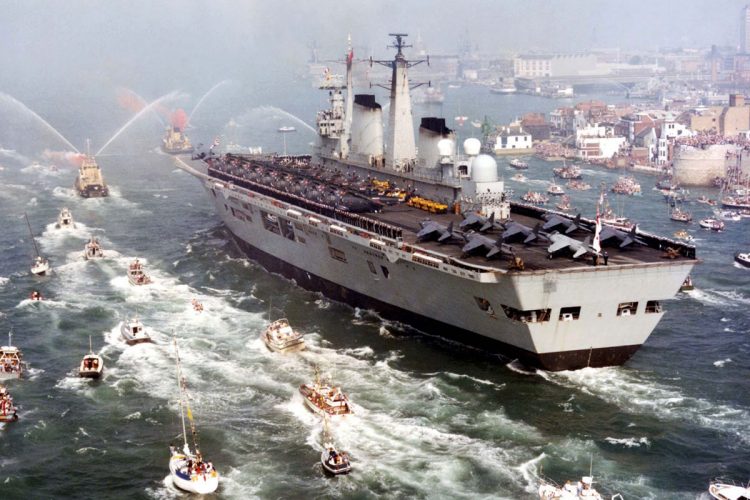 The aircraft carrier HMS Invincible returns to the United Kingdom after winning the war: rapprochement with Argentina

Previous Article Arab airline replaces the 737 MAX for the A320neo 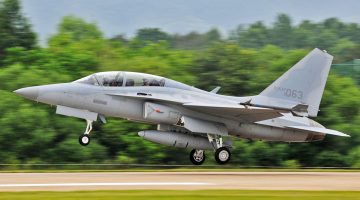 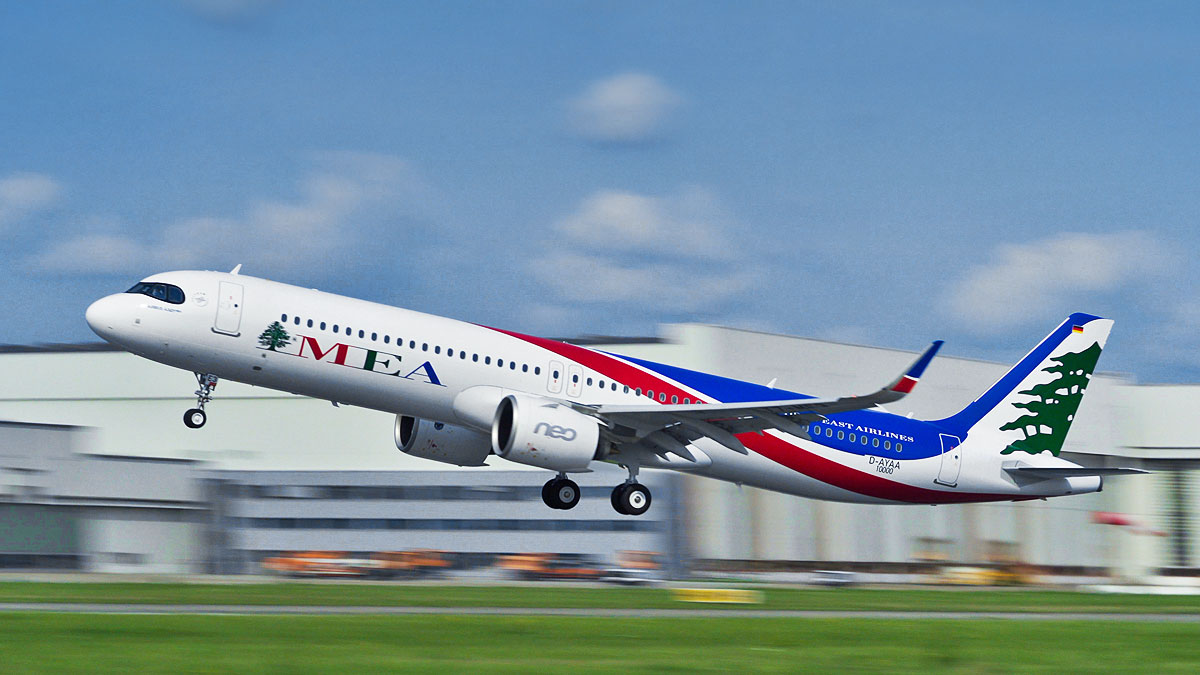 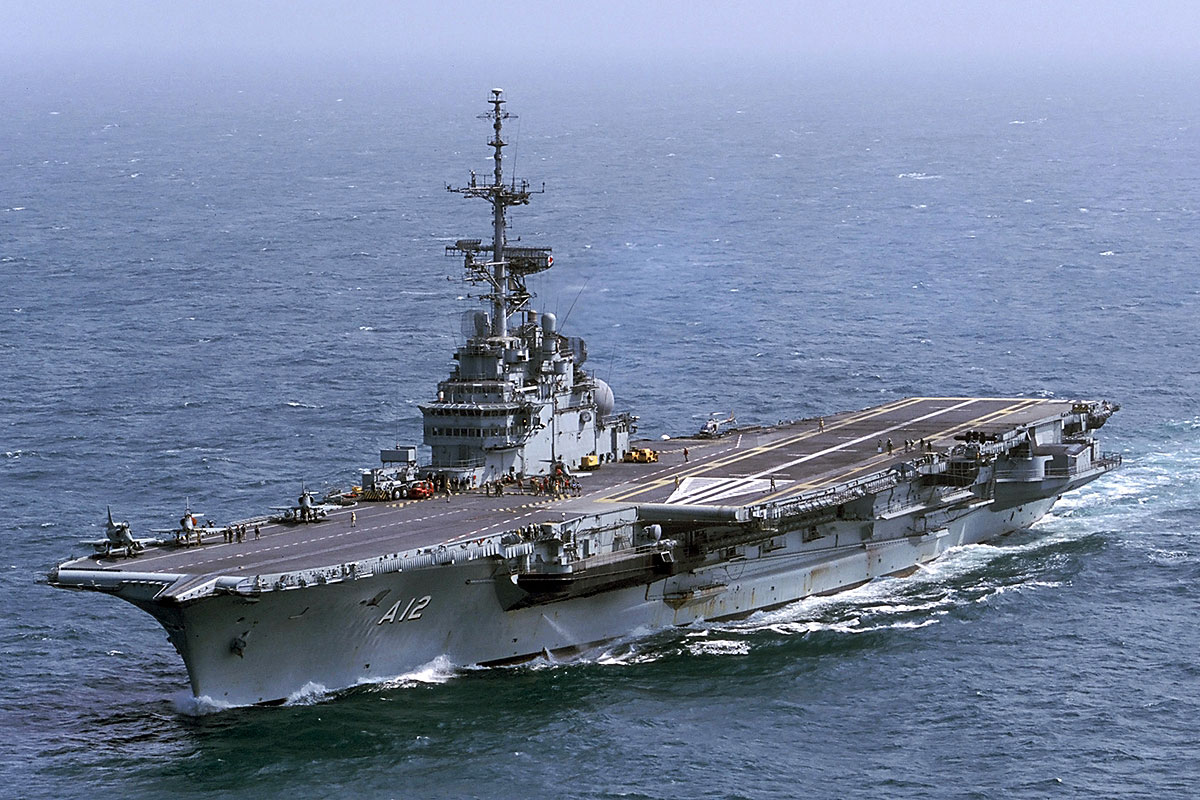 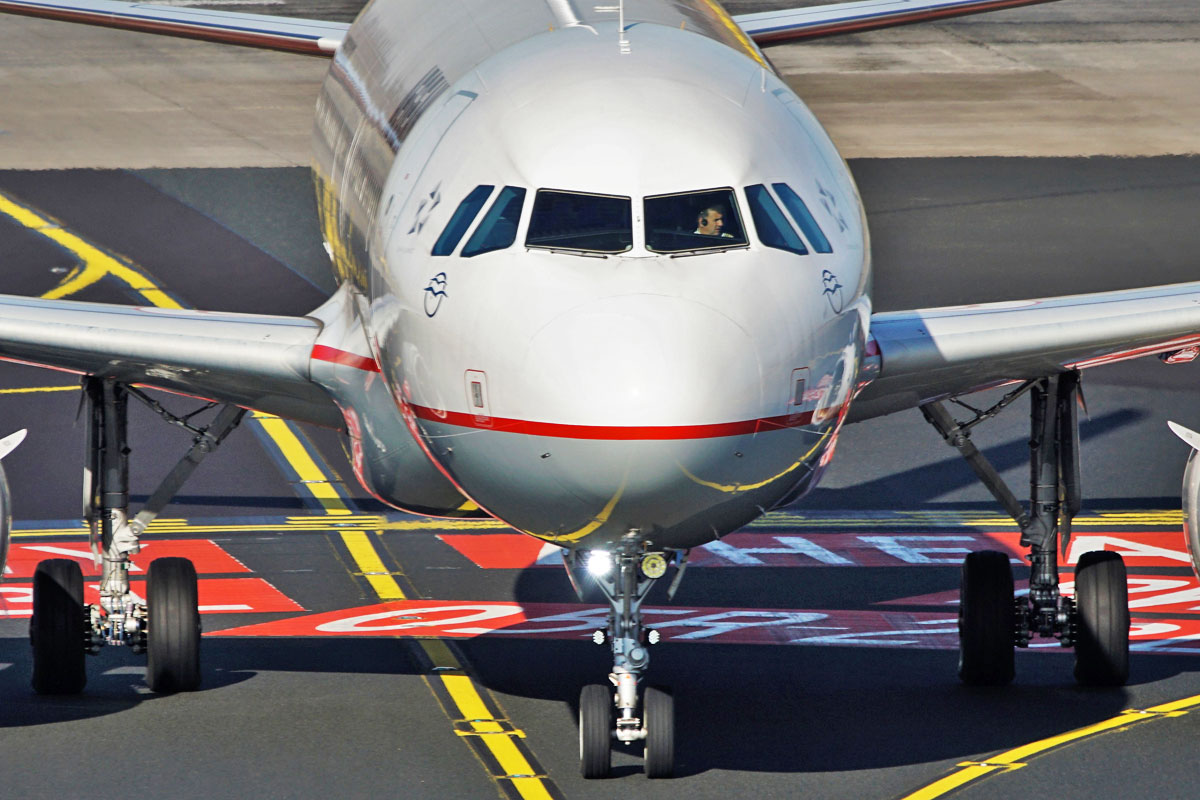