The LATAM group announced this Wednesday that the Southern District Court of New York has approved the extension of the presentation of its recovery plan to September 15th.

As a result, the analysis and eventual approval by creditors was postponed to November 8th. This is the second postponement requested by the airline that originally should have delivered the plan on January 29, but had managed to postpone it to June 30.

The company filed for bankruptcy in the US in May 2020. The Brazilian arm was included in the process last July after an expected financial aid from a development bank failed.

The Chile-based group accumulates more than $10 billion in debt and said in a note that the postponement does not interfere with plans to leave the judicial reorganization as soon as possible.

“The request for an extension, filed on June 9, is a common alternative and considered in the process, which does not change the intention of the LATAM group to withdraw from Chapter 11 at the end of this year,” stated the company.

LATAM’s debts are considered quite high and complex, and that is why the company would be seeking to prepare a plan that can please its creditors, especially aircraft leasing companies.

The postponement is also considered a strategy to buy time in relation to Azul’s purchase attempt, which has already expressed the desire to take over LATAM’s Brazilian operation, created on the TAM carrier in 2016.

According to analysts consulted by the newspaper O Estado de Sao Paulo, the airline led by CEO John Rodgerson is talking to LATAM creditors to formalize an alternative proposal for its debts.

Two of them, Oaktree Capital Management and Knighthead Capital, are shareholders of Azul itself and would be interested in the possible merger.

The two airlines, which had signed a codeshare agreement last year amid the pandemic, broke up in May for different reasons. 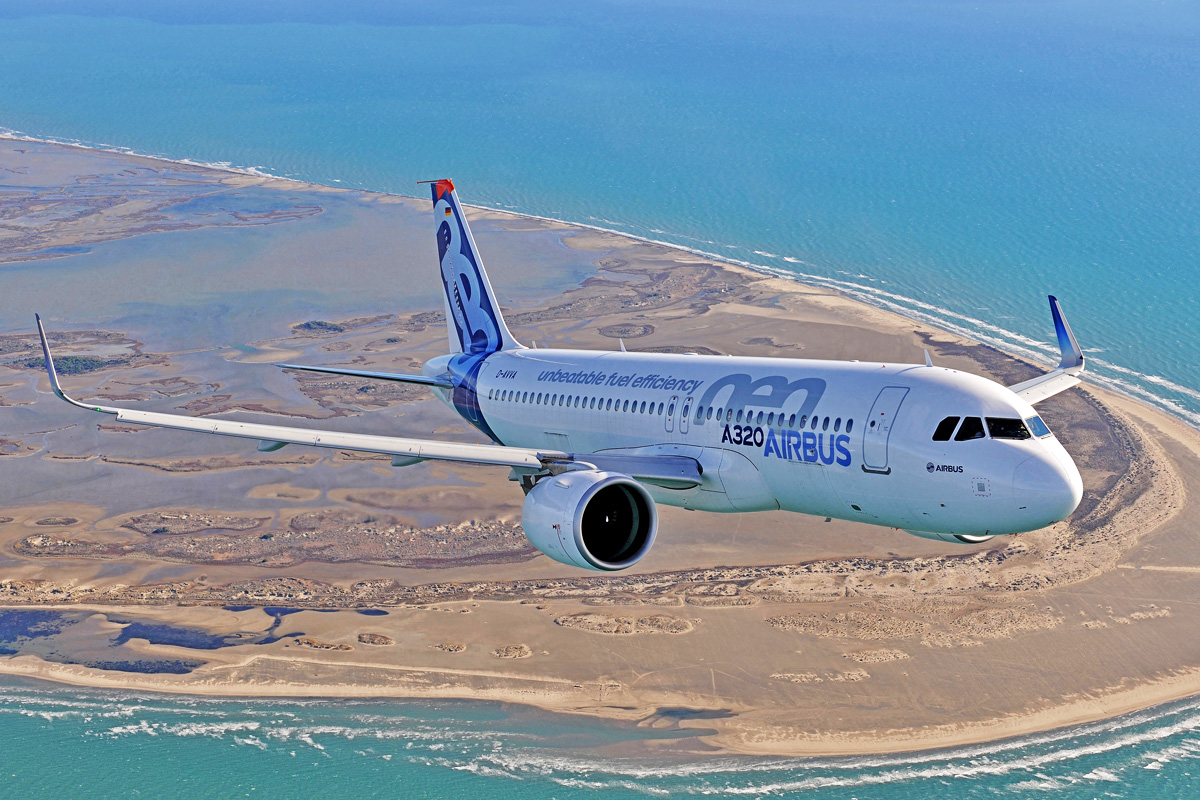 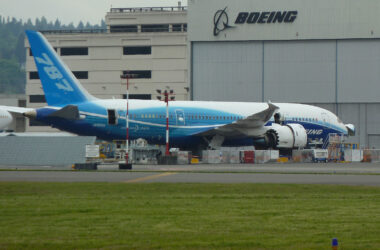 Boeing is not expected to re-deliver new 787 jets until at least the end of October, The Wall… 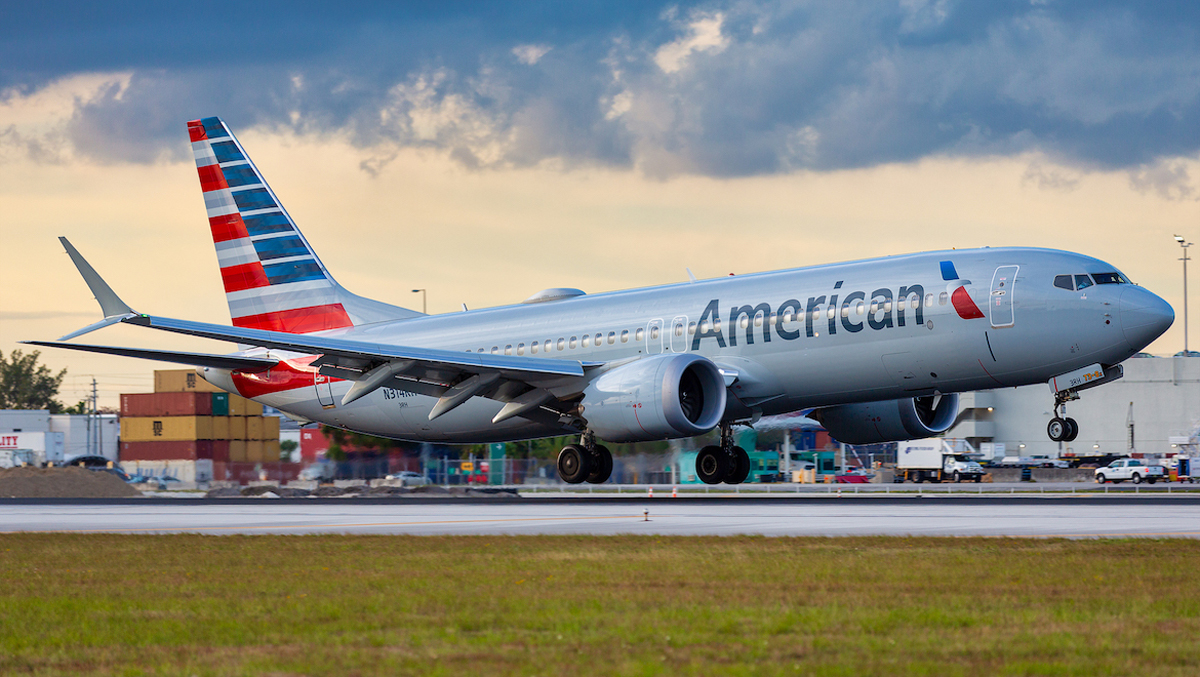