Ricardo Meier
0
0
0
With more than 385 feet wingspan, the aircraft with two fuselages will be able to take off with almost 600 tons of gross weight
Total
1
Shares
1
0
0

Revealed to the world in June, Stratolaunch, the world’s largest future aircraft, carried out the first tests with its six turbofan engines in mid-September.

It is the first phase of testing of these engines and consists of a sequence of events: first it is powered by an external power unit, then it is fueled and finally connected in fact and kept idle. Each of the six Pratt & Whitney PW 4056 engines (the same one used by the Boeing 747) went through this process individually this time around. According to the company, owned by Paul Allen, one of the founders of Microsoft, everything worked correctly.

In addition to the engines, the fuel tanks were evaluated, which were completed to check if they were sealed, as well as the control surfaces on the wings and stabilizers. The next step will be to test the pneumatic, electrical and fire detection systems.

The engines will continue to be tested until Stratolaunch can tax for the first time. Each phase is carried out with care, which does not allow to predict when the first flight will occur. Despite this, it is likely that the gigantic plane will take off until 2019.

Designed by Burt Rutan, famous for airplanes built of composite materials, Stratolaunch was born with the challenge of being a more efficient alternative to rocket launches on land platforms. The technique used has already been tested successfully by other smaller airplanes: it takes off with the rocket in tow, it flies up to 30,000 feet of altitude and the artifact is released so that, when activated, its rockets of propulsion, can reach the space with smaller effort from the ground.

However, Stratolaunch will take this concept to an unbelievable level. With an empty weight of nearly 230 tons, the aircraft may be able to carry heavier loads than itself – it is estimated that its maximum takeoff weight will be at 600 tons. In fact, it is basically the same weight as the current largest aircraft in the world, the Antonov An-225 Mryia, however, the Ukrainian jet can only carry its load internally and with limitations in its dimensions.

Stratolaunch will carry its load on supports between the two fuselages, the reason to adopt such a heterodox configuration. Paul Allen’s company has already secured at least one customer, the Pegasus XL rocket from Orbital ATK.

The huge six-engine plane, however, will have to contend with similar proposals such as the one devised by Virgin Galactic’s owner, British billionaire Richard Branson, whose headquarters are located close to Stratolaunch Systems, in California’s Mojave airport. The rival plans a simpler idea: to adapt a Boeing 747-400 to this function. It will be a giant war. 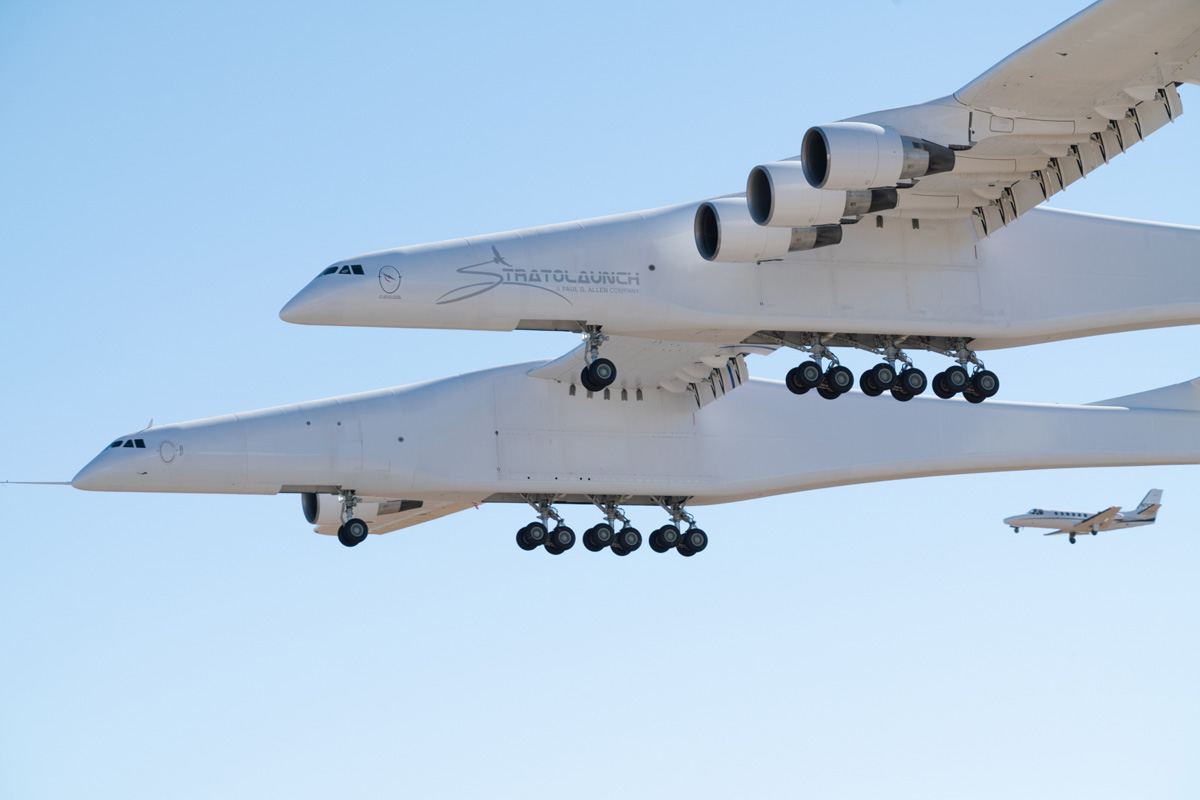 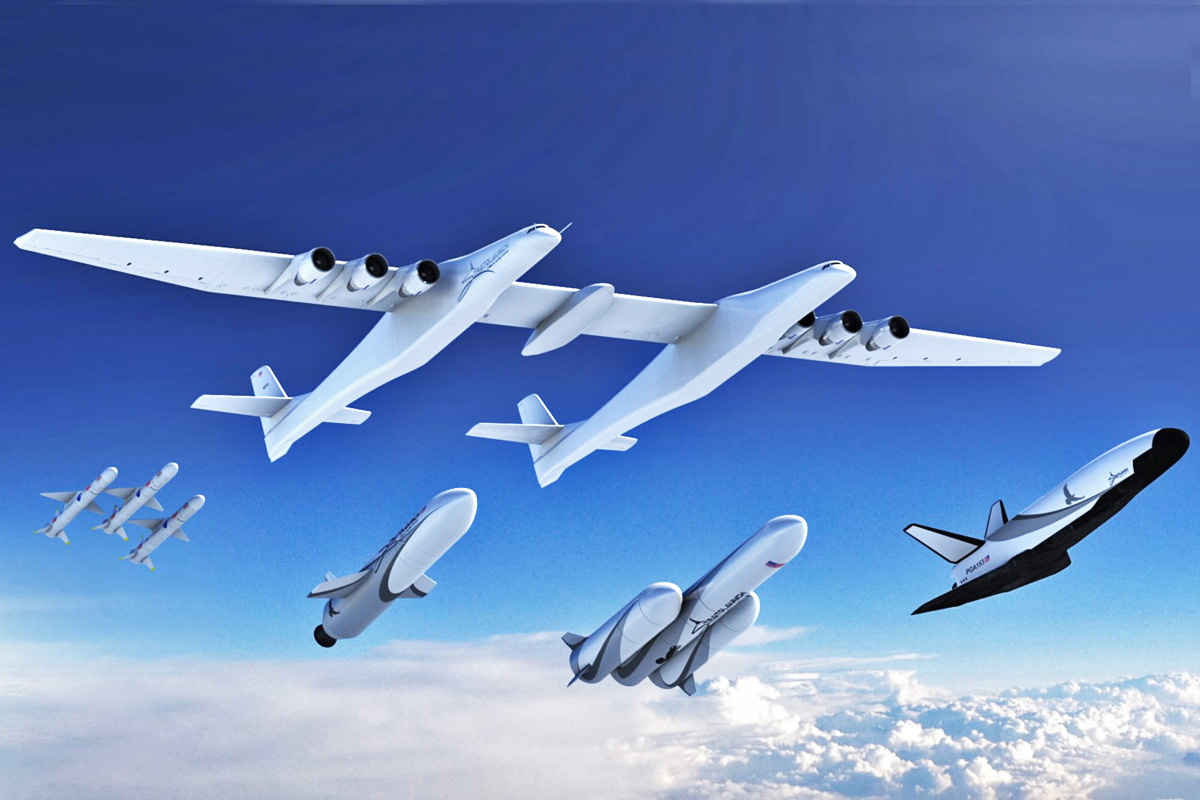 In an astonishing decision, the Stratolauch Company, founded by Microsoft co-founder Paul Allen, has decided to discontinue its…