Ricardo Meier
1
0
0
Beechcraft model, which has been produced continuously since 1964, now has new features and a more efficient pressurized cabin
Total
1
Shares
1
0
0

Textron Aviation announced the new King Air 360 version of the veteran turboprop business aircraft. The model brings updates and is already in production, with the first units scheduled to be delivered from the fourth quarter.

The improvements to the aircraft were small, but important. According to the manufacturer, the King Air 360 now has advances in the cockpit, a redesigned main cabin and improvements in passenger comfort.

“The Beechcraft King Air 360 builds on decades of renowned versatility and reliability in the King Air family, and this upgrade further elevates it with the aircraft’s superior features and engineering advancements designed to create an enhanced flying experience for passengers and crew alike,” said Ron Draper, president and CEO, Textron Aviation.

The new King Air now has the “ThrustSense Autothrottle”, which automatically manages engine power, from the start of takeoff to the stages of ascent, cruise, descent and landing. The manufacturer also introduced a new digital pressurization control, which can program levels during the aircraft’s ascension and descent, reducing the crew’s workload – the pressurization gauges are now part of the Collins Aerospace Pro Line Fusion avionics suite.

Still regarding pressurization, Textron improved the system to offer a cabin altitude of 5,960 feet (1,816 meters) on a cruise flight of 27,000 feet (8,230 meters), a 10% reduction compared to the previous model, the King Air 350, which means more comfort for occupants, especially on longer flights.

The main cabin has also been redesigned to offer a lighter and more pleasant layout, as well as amenities such as ull-out work tables, standard power outlets, USB charging stations and a private aft lavatory.

Developed from Queen Air, the twin engine aircraft appeared in the early 1960s thanks to the introduction of the Pratt & Whitney PT6 engine, the most produced turboprop in history. Beechcraft intended to offer in the business aviation market a choice between piston planes and jets, which were beginning to emerge at the time. However, the aircraft’s first customer was the US Army, which received the first units in 1964.

Since then, the manufacturer has introduced several modifications to the King Air such as the T-tail in the 200 and 300 series and has even produced a derivative for regional aviation, the Beechcraft 1900. But the basis of the project has remained intact throughout these years, the reliability and robustness of the project, as well as its PT6 engines.

Despite the orthodox design, the King Air never had a competitor to match it. Cessna (today also part of Textron Aviation) launched the 425 model in the 1980s and produced just over 230 units. Shortly before, Embraer created the EMB-121 Xingu, its first pressurized aircraft that used the same PT6, but only 106 aircraft were manufactured.

Even Beechcraft itself thought it would be a good idea to design a new aircraft capable of replacing the King Air and in the 1990s it put on the market the Starship model, with a canard configuration and a composite material structure. The result was an absolute failure.

In the meantime, 7,600 King Air turboprops were delivered, by far the most successful aircraft in the segment. According to Textron, the world fleet has already exceeded 62 million flight hours. Almost six decades later, the veteran turboprop remains unbeatable. 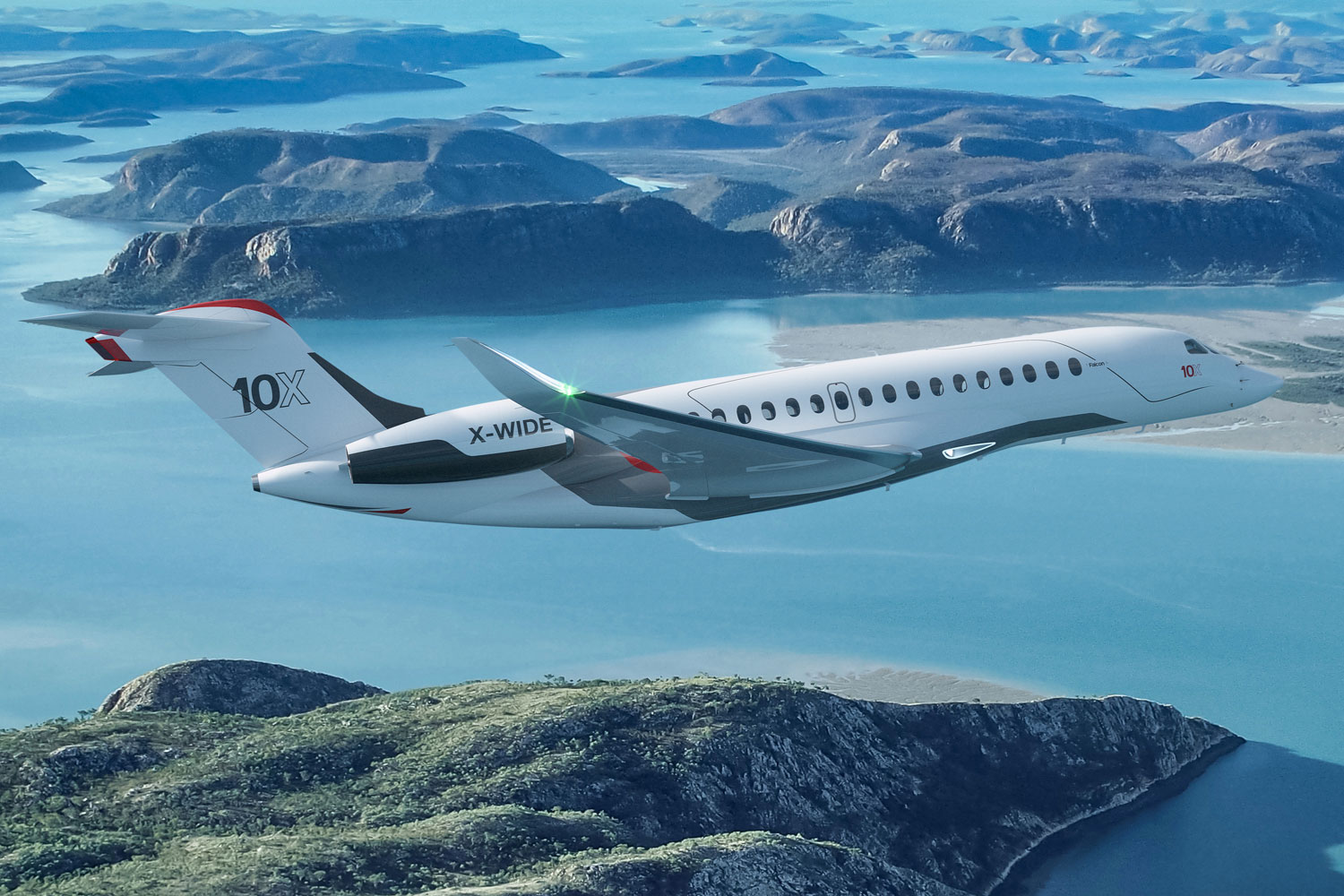 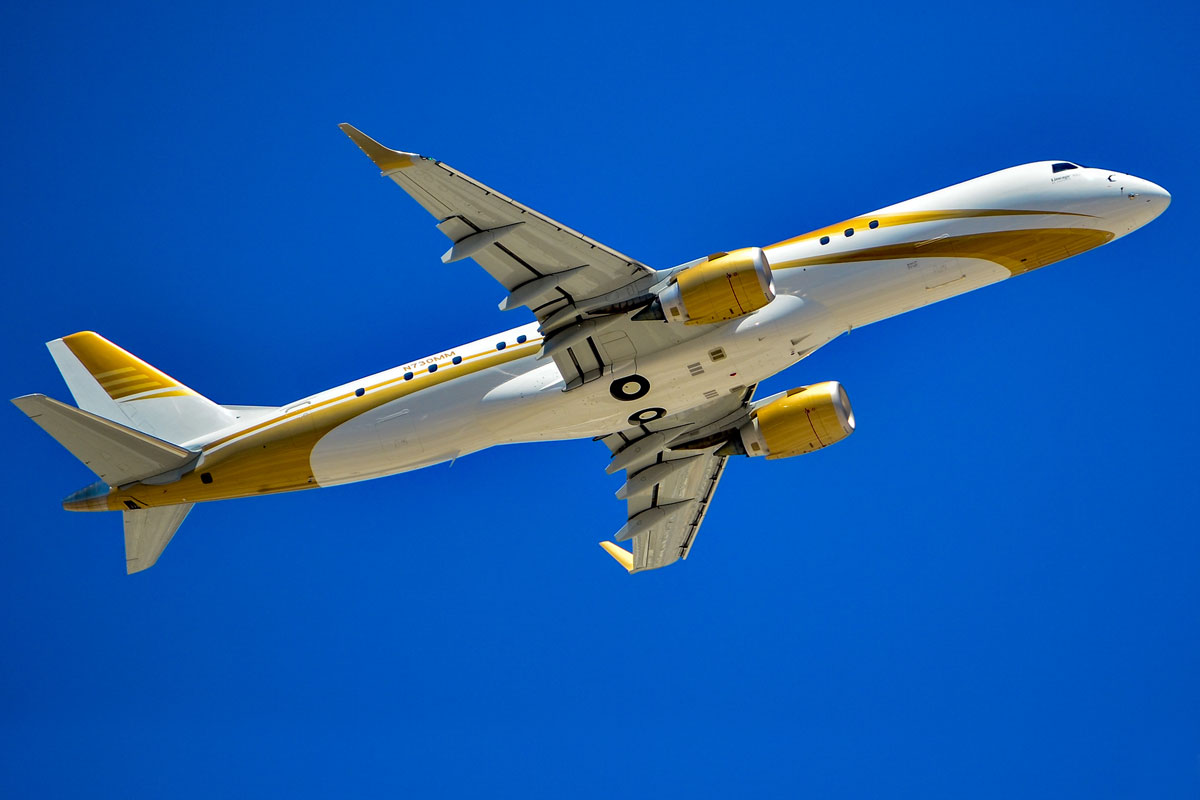 In another chapter of its downfall, Bombardier announced on Thursday that it will end production of the Learjet…