Kazakhstan becomes the ninth customer for the A400M turboprop

The A400M airlifter has a new customer, Kazakhstan. The republic located in Asia has ordered two Airbus turboprops, the company announced on Wednesday.

The first aircraft will be delivered in 2024, making Kazakhstan the 9th operator of the A400M. The nation will join Germany, France, United Kingdom, Spain, Turkey, Belgium, Malaysia and Luxembourg, which together have ordered 176 aircraft.

The agreement signed with Airbus also includes training and maintenance support. The manufacturer has also committed to creating a C295 turboprop maintenance center in the undefined future.

“The A400M will become the cornerstone of Kazakhstan’s tactical and strategic airlifting operations,” said Michael Schoellhorn, CEO of Airbus Defense and Space.

“This new export contract brings the total number of A400M orders to 176 aircraft, the figure that we expect to increase in the near future. With more than 100 aircraft delivered and 100,000 flight hours in operation, the A400M has proven its capabilities, reaching a state of maturity that many potential customers were waiting for.”

The Kazakhstan Air Force has a diverse fleet of transport aircraft. The main model is the Antonov An-24/26, together with the C295, of which it has eight units of each.

There are also two An-72 and an old four-engine An-12 turboprop and its Chinese version, the Y-8, possibly the two aircraft that will be replaced by the A400M.

Emirates will receive its last A380 in November 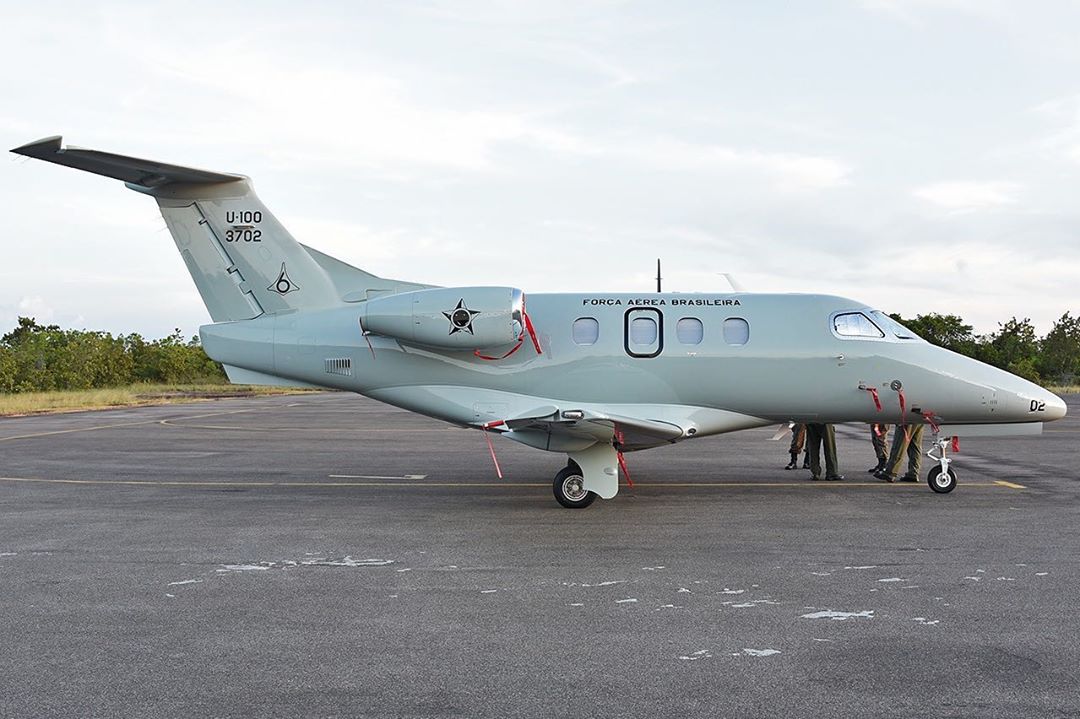 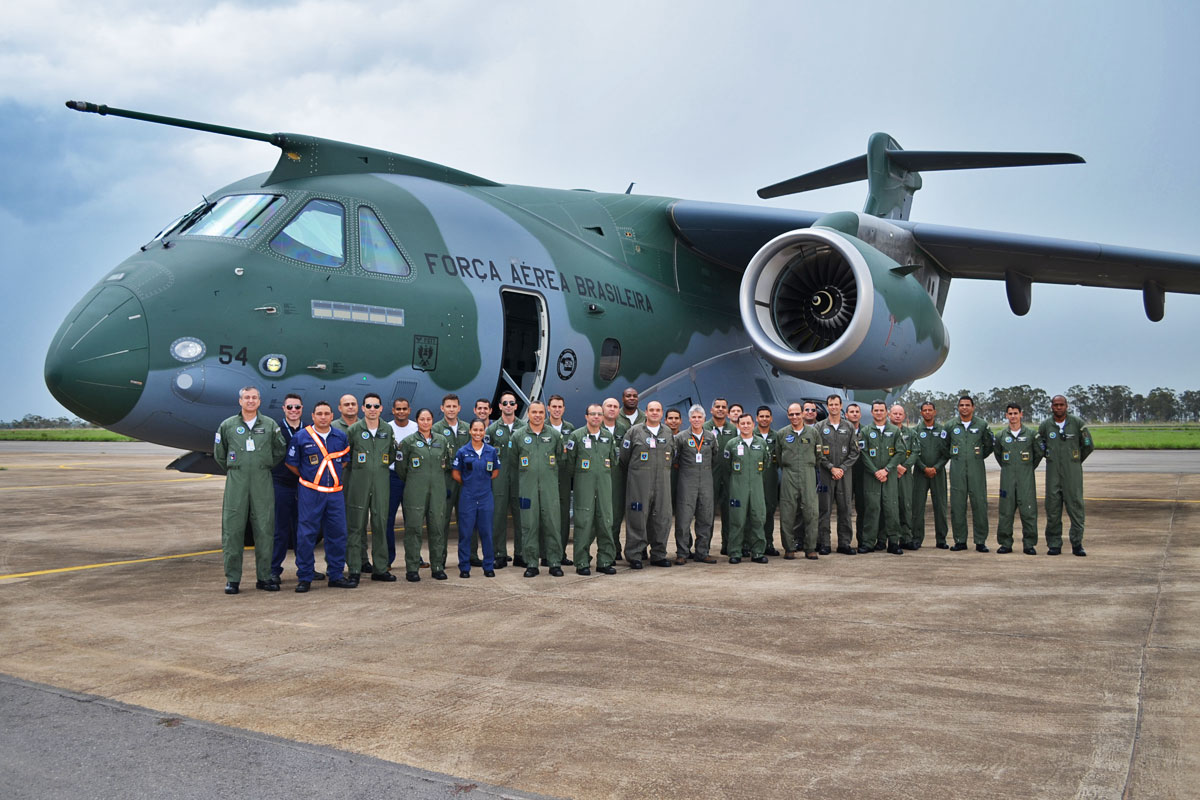 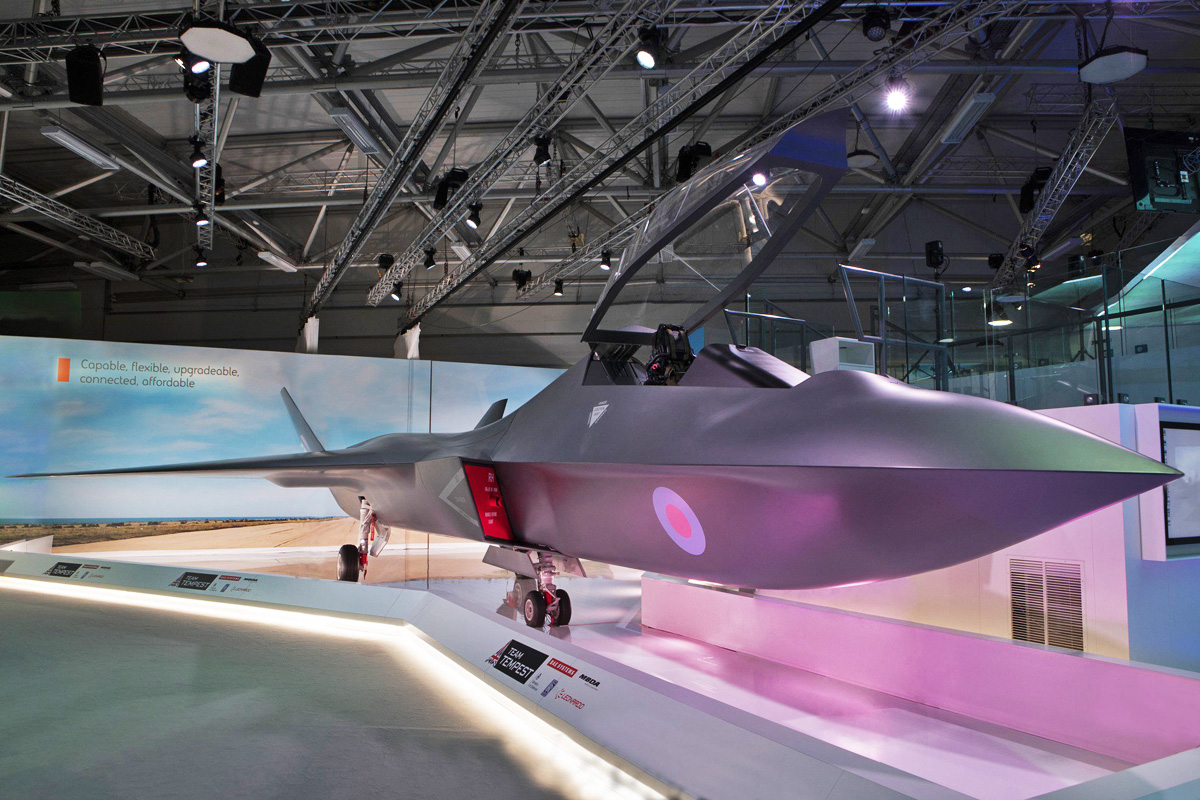 The UK was responsible for creating some of the most famous fighters in history such as the Spitfire,…