Even after disappointment with the expensive and troubled SpaceJet regional jet program, Japan’s government doesn’t seem willing to give up on moving the country into a bigger presence in the passenger plane market.

This week, JAXA,the Japanese space agency, announced an agreement with major industrial groups in the country to promote research and development of supersonic passenger aircraft.

The cooperation agreement was signed by the companies IHI, Subaru, Kawasaki and Mitsubishi, which is in charge of the SpaceJet. The group’s goal is to provide a supersonic passenger plane with up to 50 passengers and capable of flying at Mach 1.6.

JAXA released a conceptual illustration of the aircraft, with two engines installed in the T-tail. The jet, which has not yet been named, is 48 meters long, 24 meters wide, weighs 70 tons and has a range of around 3,500 nm ( 6480 km).

The project has been studied by the agency for several years in search of solutions to reduce the supersonic boom, one of the main obstacles to flying above the speed of sound.

The civil supersonic aircraft market promises to be promising, with a demand that could reach 2,000 units. Far from North America and Europe, Japan can be a market with great potential for this type of aircraft.

A flight between Tokyo and Los Angeles, for example, currently takes about 12 hours, a time that can be greatly reduced on a jet flying at Mach 1.6. JAXA works with a possible entry into service in early 2030. 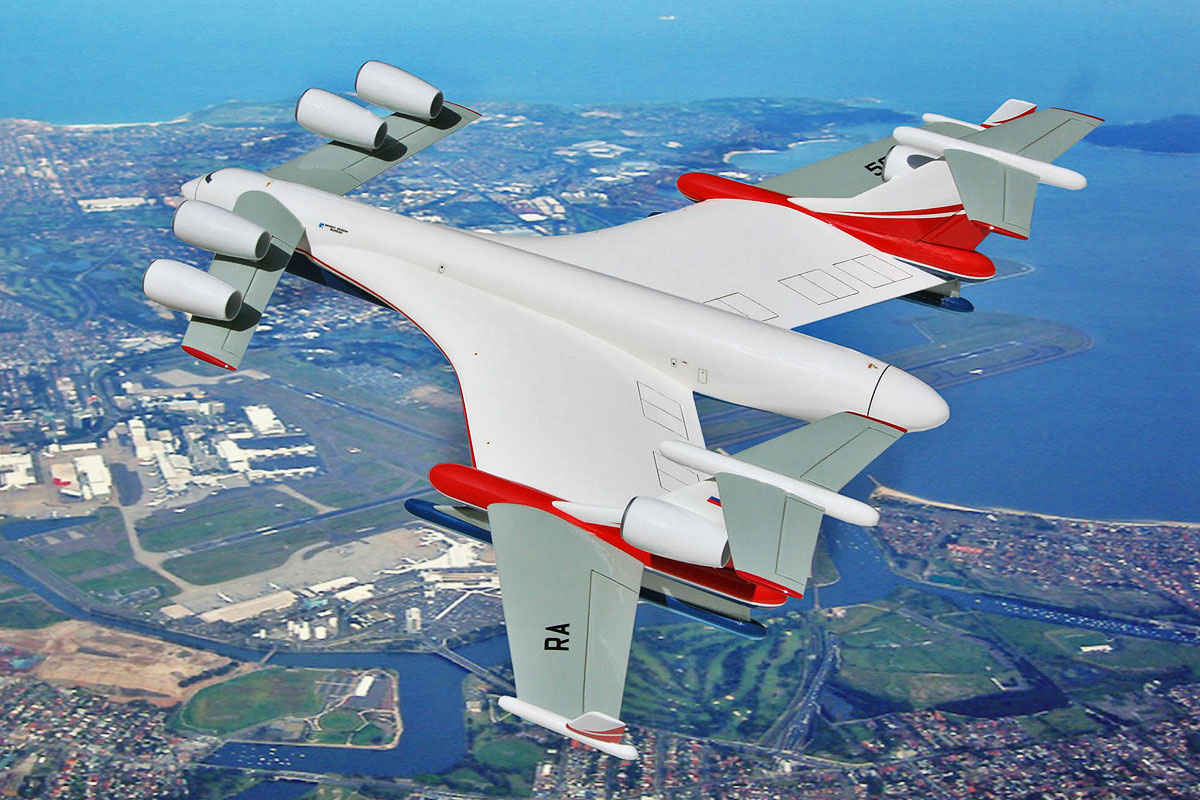 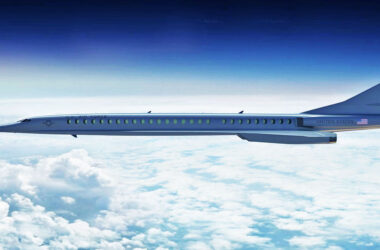 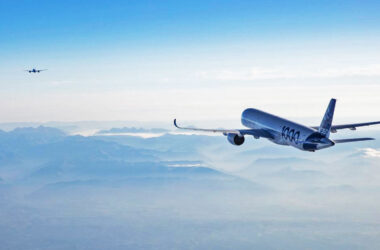 Airbus performed the first demonstration of the “Fello’fly” concept in regulated transatlantic airspace. It was a formation flight…