The Communist Party of China is preparing a grand parade to mark the 100th anniversary of its foundation on July 1st. The celebrations will include a massive overflight of advanced aircraft from PLAAF, the People’s Army Air Force of China.

This weekend the first flight rehearsal took place, according to reports published on social networks. Among the aircraft used in the aerial demonstration were the stealth fighter Chengdu J-20 and the new heavy helicopter Z-8L, until then little seen in action.

The rehearsals included the formation pass of dozens of helicopters forming the number “100” to represent the centenary, ten J-10 fighters emulating another number, “71” (July 1st), and five J-20 fighters , the most advanced in the country.

A Z-8L helicopter was also photographed carrying a China flag and registered as part of the 161st Air Assault Brigade.

The Z-8L was introduced in August 2020 and is a heavily modified variant of the Z-8, a helicopter that is a local version of the French Super Frelon.

Although it is possible to identify some similarities between the two aircraft, the 15-ton class Z-8L has greater capacity and interior space. The heavy helicopter will be used with aerial as well as amphibious assault troops.

Finally we have confirmation by an image with a clearly visible serial number: It confirms what was known since some time via satellite images only, the the PLA's first unit to operate this latest transport variant is the 161st Air Assault Brigade (83rd GA) at Xinxiang, CTC. pic.twitter.com/sN3B4HQDAq 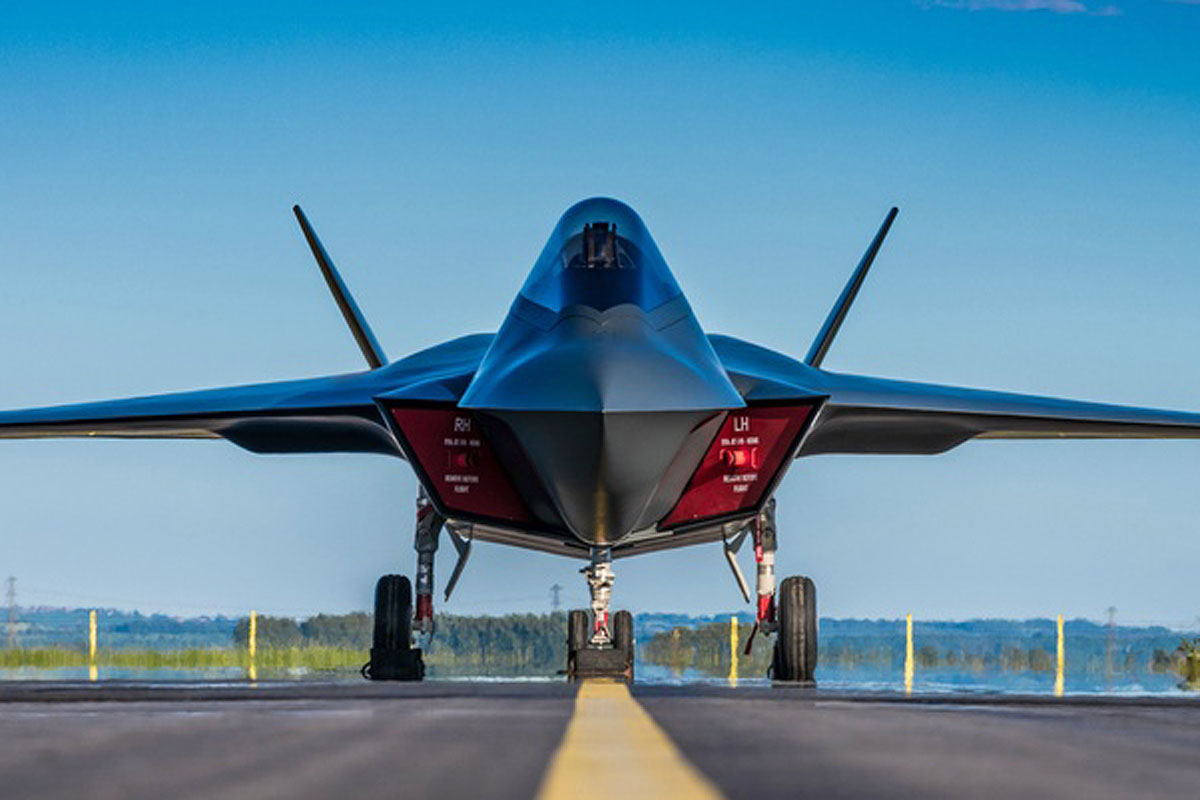 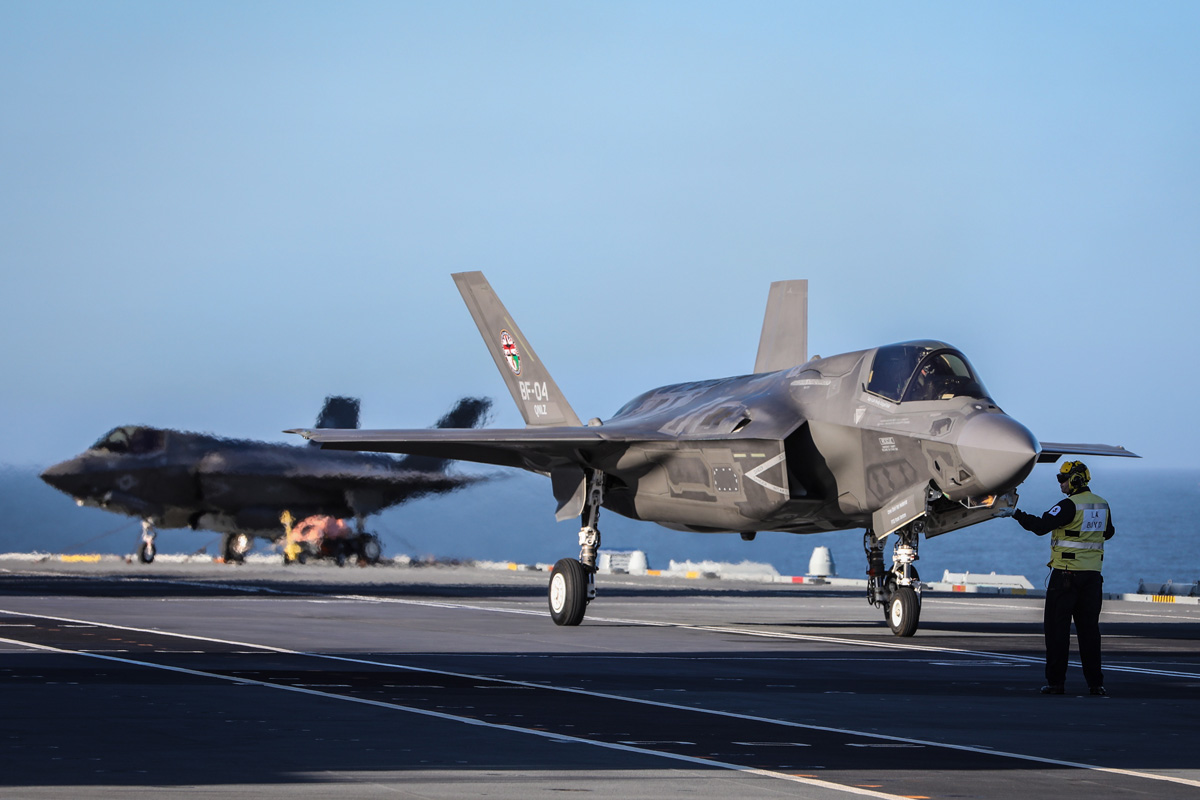 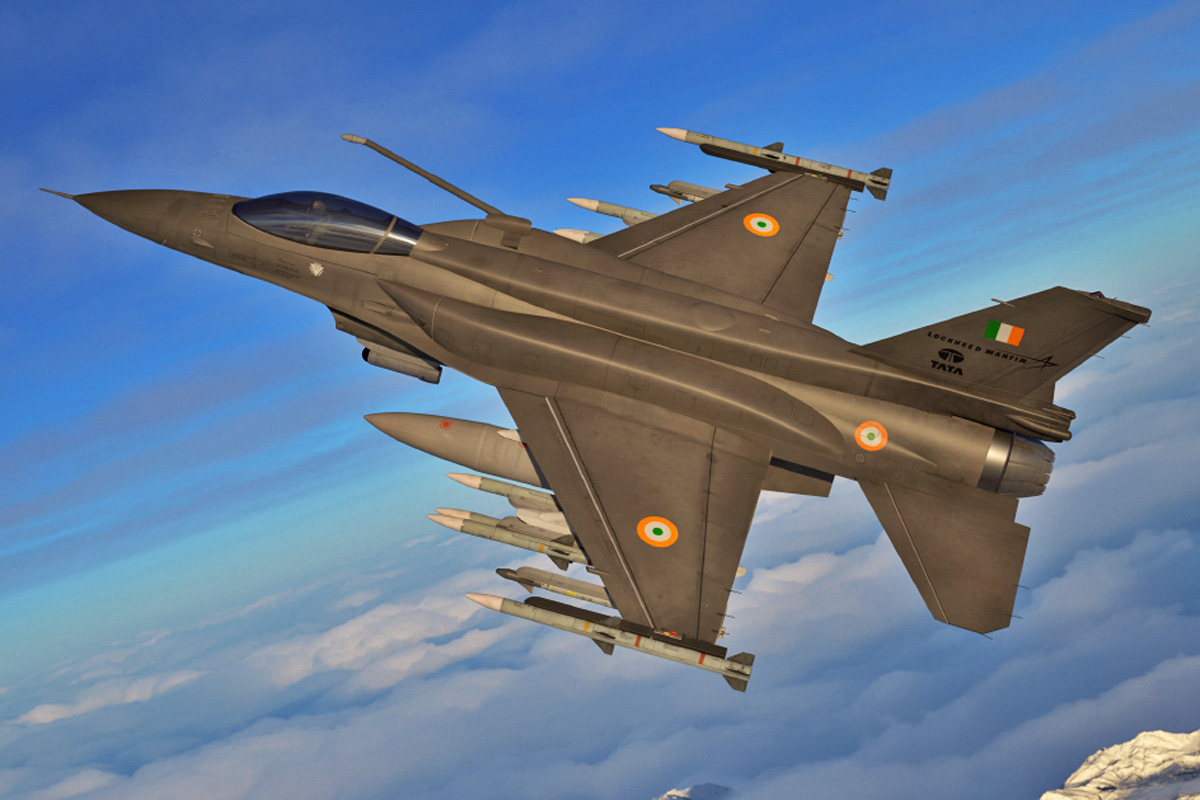