The Italian Air Force received Leonardo’s first two M-345 training jets last week, the manufacturer announced recently. The aircraft are part of an order for 18 units, but are expected to reach 45 planes.

The M-345 will gradually replace the MB-339, which has been in service since 1982. Aeronautica Militare still operates 137 of the former trainer aircraft, which are an evolution of another well-known jet, the MB-326.

“Building on our heritage and expertise in jet trainers, the M-345 will allow our customers to achieve a significant improvement in training effectiveness while at the same time reducing operating costs. This first delivery to the Italian Air Force is a key milestone, the result of a longstanding and productive team working closely together with the operator,” said Marco Zoff, Leonardo’s Executive Aircraft Director

Designated as T-345A by the Italian Air Force, the jet will carry out basic and basic-advanced pilot training, preparing officers to fly the M-346, an advanced jet also produced by Leonardo.

According to the manufacturer, the M-345 “uses a Williams FJ44-4M-34 turbofan optimized for military and aerobatic use. The cockpit is based on HOTAS (Hands On Throttle-And-Stick) controls and features a glass cockpit with a three- color MFD (Multi-function Display) touch screen. The aircraft’s heads-up display is mirrored on a fourth screen in the rear seat.”

In addition to serving as a training platform, the M-345 will also be the new aircraft of the aerobatics team Frecce Tricolori, which has used the MB-339 for many years.

Leonardo inherited the old Aermacchi’s experience in producing training jets. The defunct manufacturer was created in 1912 and became known in the 1950s for developing the MB-326, an advanced training and light attack jet that used the British Viper turbojet. The aircraft was successful abroad, having been manufactured under license in Brazil and South Africa, with more than 800 units assembled.

In the 1970s the Italian Air Force issued an requirement for an aircraft to replace the MB-326. Aermacchi proposed the MB-339, an aircraft that took advantage of part of the predecessor’s airframe, but introduced several improvements.The new jet, which flew for the first time in 1976, did not repeat the good sales of the MB-326, with about 230 planes produced.

In 1997, after acquiring the Italian rival SIAI-Marchetti, Aermacchi decided to use the S-211 jet to develop a new training aircraft, the M-311, which would give rise to the current M-345. 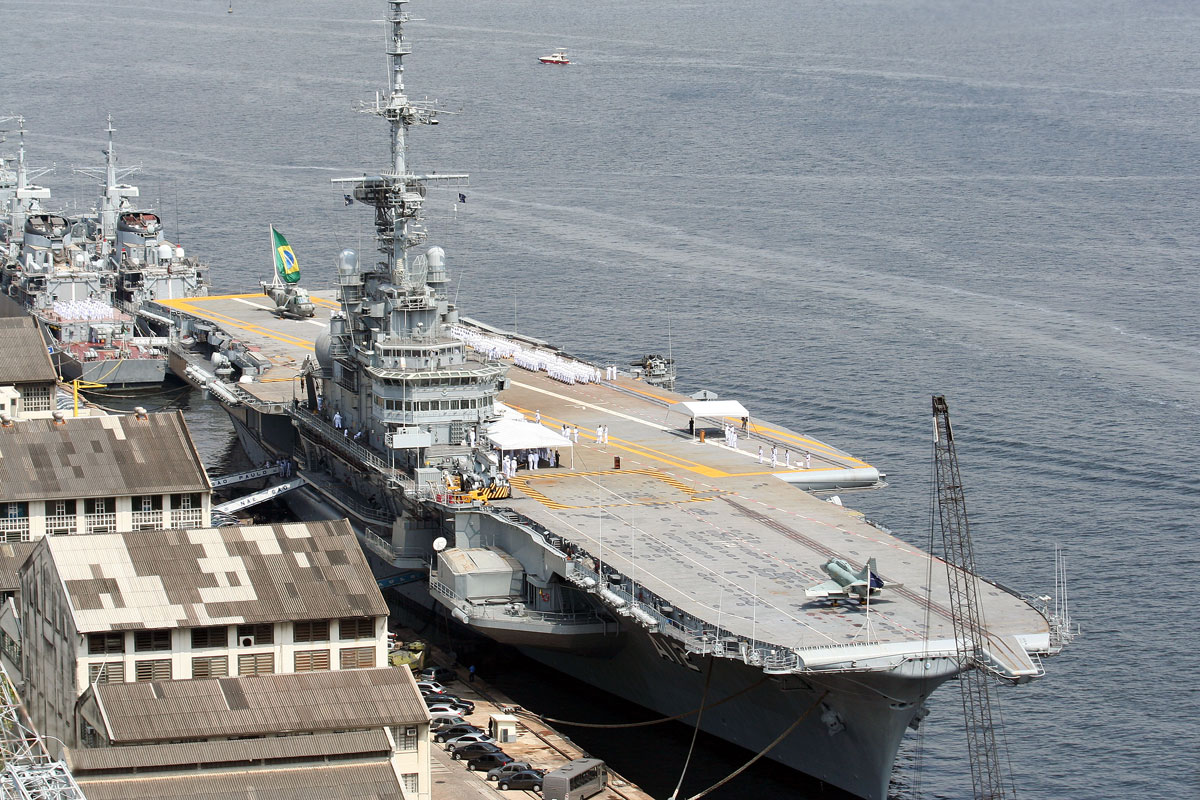 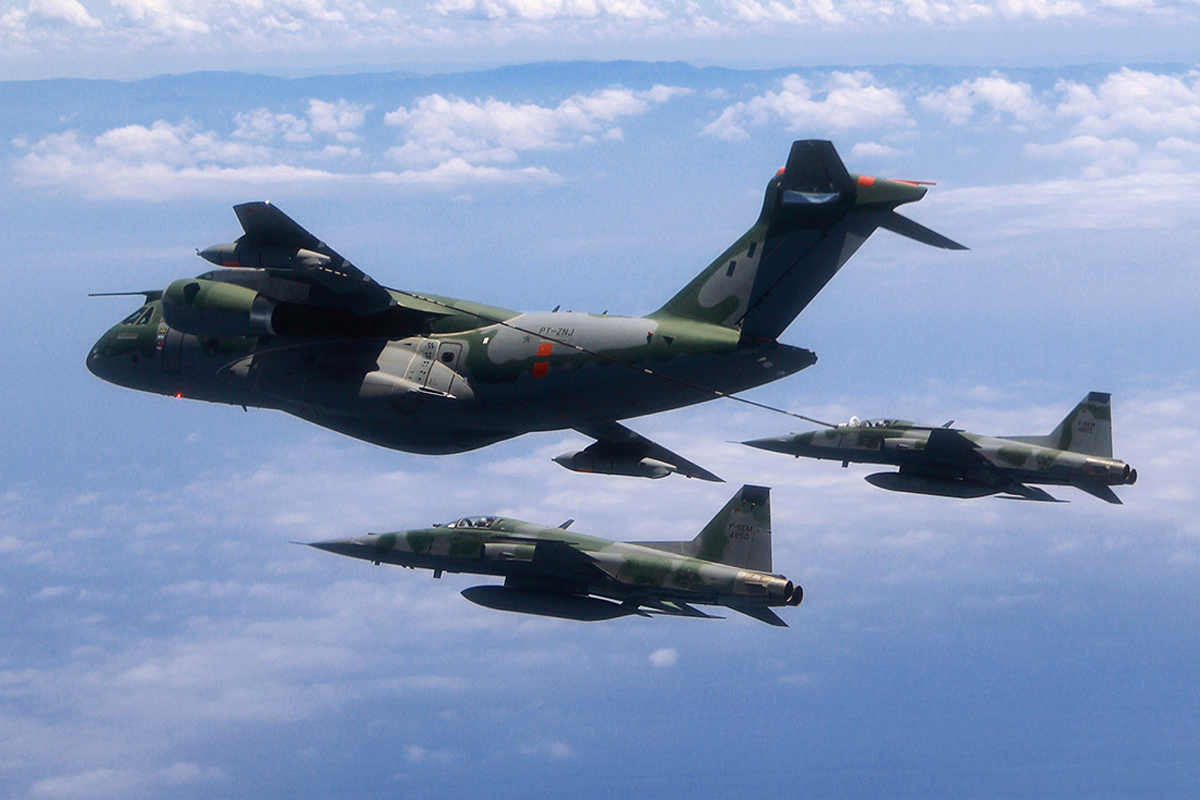 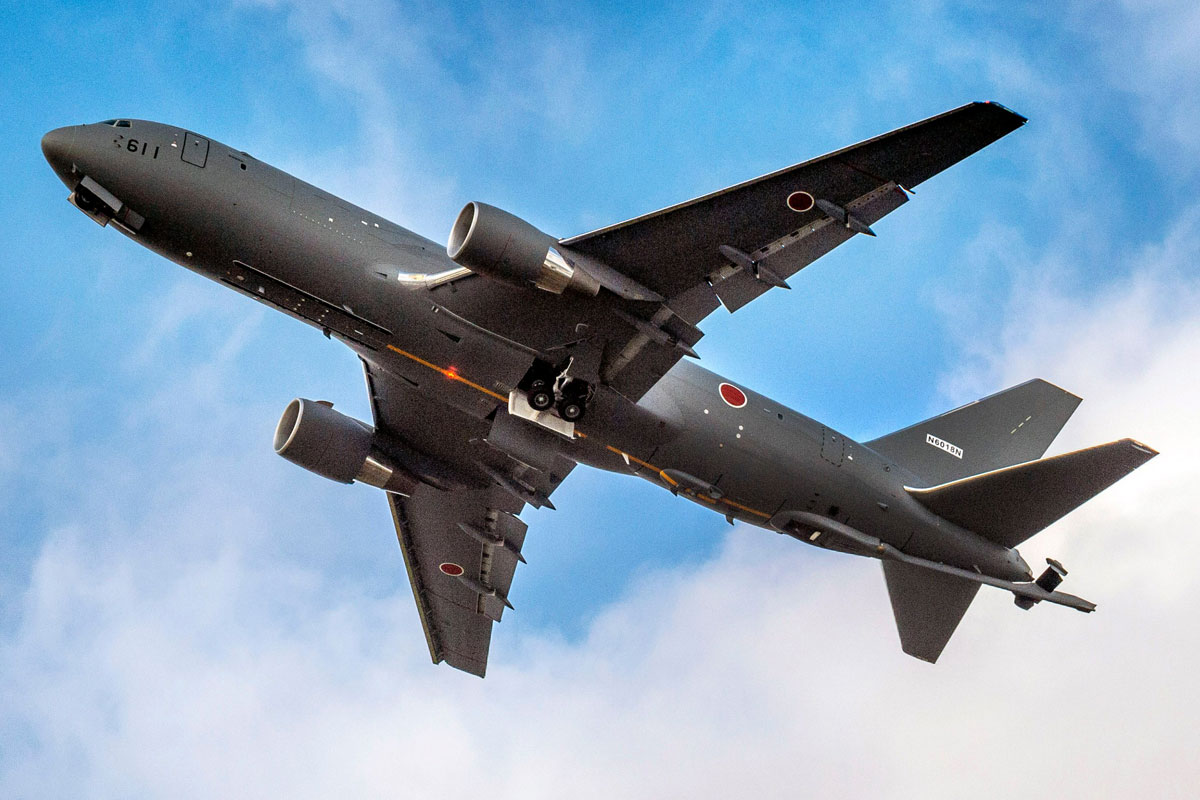