The inauguration of Joe Biden as president of the United States and the expectation of resumption of the nuclear agreement with Iran has made Iran Air, the largest airline in the country, once again plead for the delivery of 80 commercial planes ordered in 2016 with Boeing.

At the time, Boeing celebrated the deal stating that it “will support tens of thousands of US jobs directly associated with production and delivery of the 777-300ERs and nearly 100,000 US jobs in the US aerospace value stream for the full course of deliveries. The first airplanes under this agreement are scheduled for delivery in 2018. “

But the embargo imposed by the Trump administration the following year invalidated the agreement, as did another order from Iran Aseman Airlines for 30 737 MAX signed months after Iran Air.

According to Iranian media, Iran Air sent a letter to Boeing “demanding the airplane manufacturing company to carry out its commitments and respect the human rights of Iranians,” said a spokesman for IRNA, the government news agency.

With a fleet of aging and inefficient airplanes, Iran has been experiencing operational difficulties with its airlines. The country has been trying to order new planes for several years and plans to place a new order with Boeing for more than 100 jets, according to a senior government executive.

Iran Air intended to promote a profound renewal of its fleet with the 2016 order. Currently, the carrier has about 40 aircraft, most of them Airbus. Its newest models, according to Planespotters, are the ATR turboprops, delivered shortly before the embargo began, and a single A321.

There are, however, A300 widebodies with an average age over 33 years and a single Boeing 747-200 freighter that debuted in service in 1988.

Despite the threat of legal action from Iran Air, Boeing does not list the order on its website. In response to Forbes, the planemaker stated that “continue to follow the U.S. government’s lead with respect to engagement with Iranian airlines.” 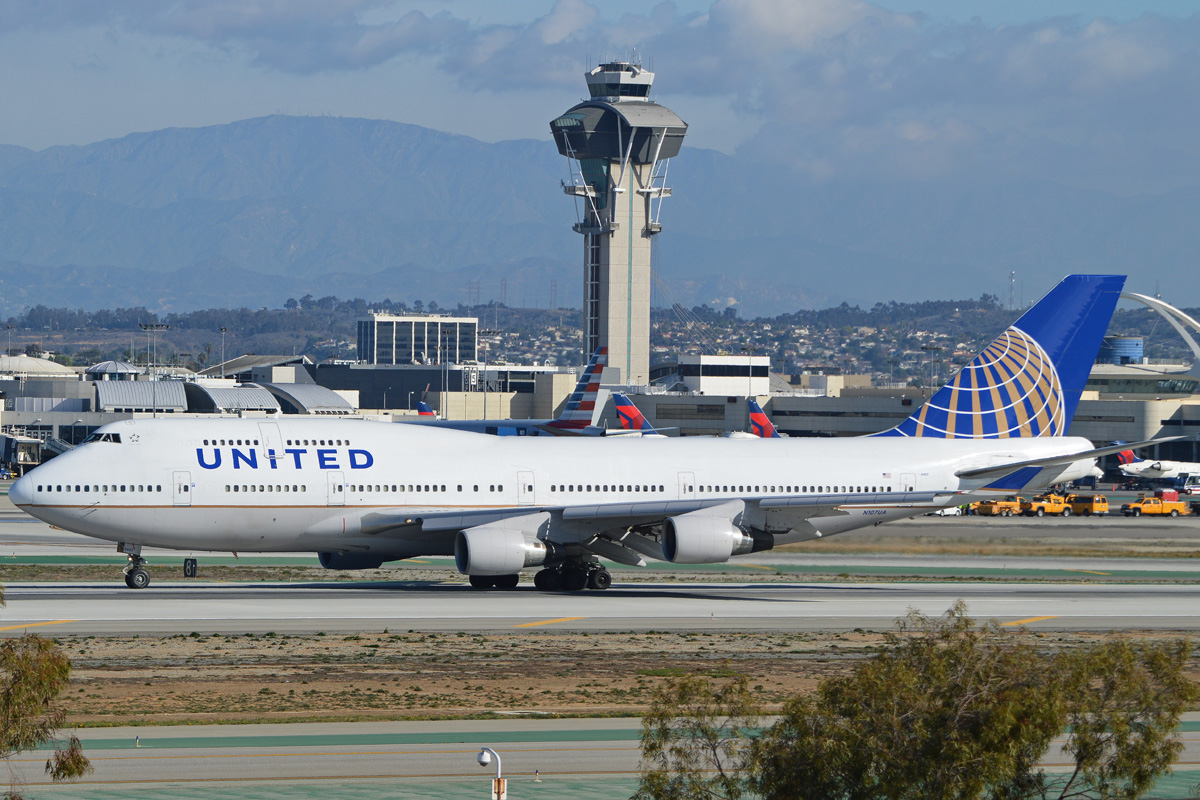 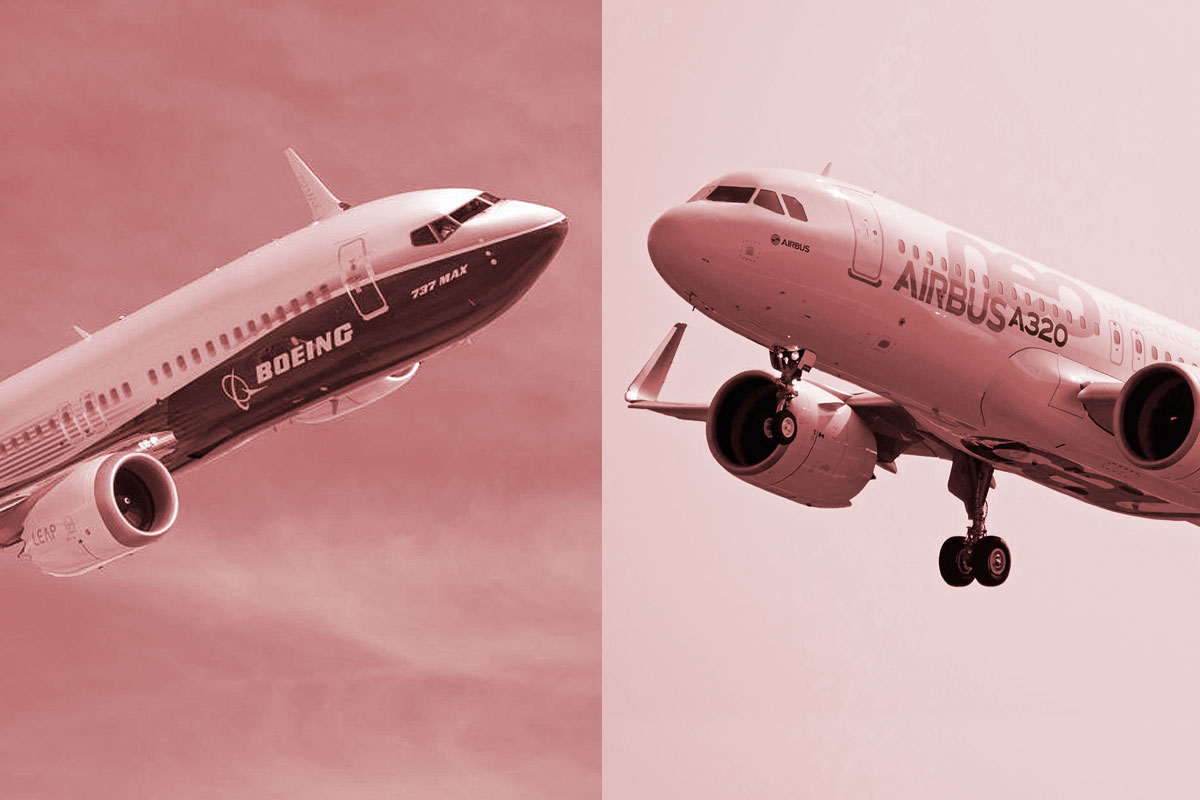