Airbus has received an order for two A400M from the Indonesian Ministry of Defense, the company announced at the end of the Dubai Airshow.

The Asian country will be the 10th operator of the multi-role aircraft, which will also be configured for aerial refueling. The agreement includes a complete training and maintenance package, as well as a Letter of Intent for the future acquisition of another four aircraft.

The planemaker, however, did not reveal when the turboprops will be delivered – the contract will only take effect in 2022.

“This new order will further expand the A400M footprint in the Asia-Pacific region. The A400M offers outstanding capabilities to Indonesia, providing its air force with the perfect platform to deliver large and heavy loads into remote areas and multiplying its airpower projection thanks to reliable aerial refueling capabilities,” said Michael Schoellhorn, CEO of Airbus Defense and Space.

The Indonesian order had been discussed for several years and had a Memorandum of Understanding signed in 2017. Interestingly, the nation’s government signed another contract, with Lockheed Martin, to receive five C-130J Hercules.

Also in September, Airbus signed a contract with Kazakhstan for the supply of two A400Ms, which will be received from 2024 onwards. 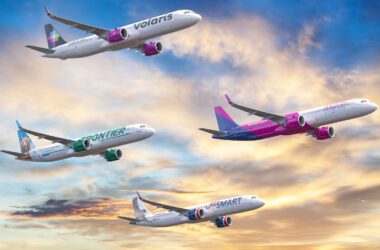 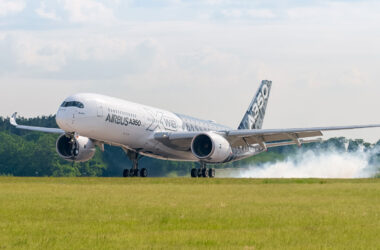 Airbus will not take any newly launched aircraft to the Dubai Airshow, the first major aerospace exhibition to… 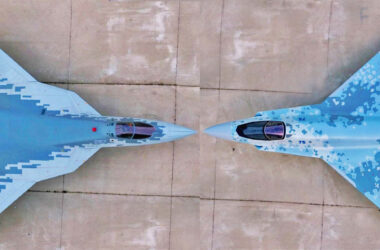