Airbus published on Thursday its summary of deliveries and orders. The November result shows that the European manufacturer now accumulates a total of 20,058 orders for its commercial jets, between aircraft already delivered and being assembled.

Last month’s data reveal that the company has secured 222 firm orders, most of it signed during the Dubai Airshow with airlines in the region. The largest order came from Air Arabia, which struck a deal for 73 A320neo and 47 A321neo. The narrowbodies jet family accounted for 64% of the orders, by the way.

Among the widebodies, the highlight was Emirates’ firm order for 50 A350-900, aircraft that had been the subject of another contract canceled by the UAE company.

However, this negotiation ended up causing a huge drop in orders for the A380. The world’s largest passenger jet has lost 39 orders from Emirates and now has only 251 units ordered. To date, 240 have been delivered and two of them are dismantled in France.

Another aircraft whose customer list grew was the A330neo. With two orders, one from Philippines Cebu Pacific, and one from Cit Leasing, the -900 variant now has 783 orders, 298 of which have already been delivered.

Interestingly, the A330-800, which is currently undergoing certification, has been able to expand its orders from 10 to 14 aircraft. However, the customer of these new four aircraft was not revealed by Airbus.

On the other hand, the A350-900 is close to becoming the best-selling version among Airbus widebodies. It is just six units off the A330-300, the European manufacturer’s most successful two-aisle jet and still in production.

In the first 11 months, Airbus delivered 725 jets in 2019 and has reached 718 net orders so far – the sum of new orders minus canceled aircraft. The manufacturer’s goal is to deliver 860 jets this year.

Embraer intends to return to the turboprop aircraft market in the future in style. The Brazilian planemaker has… 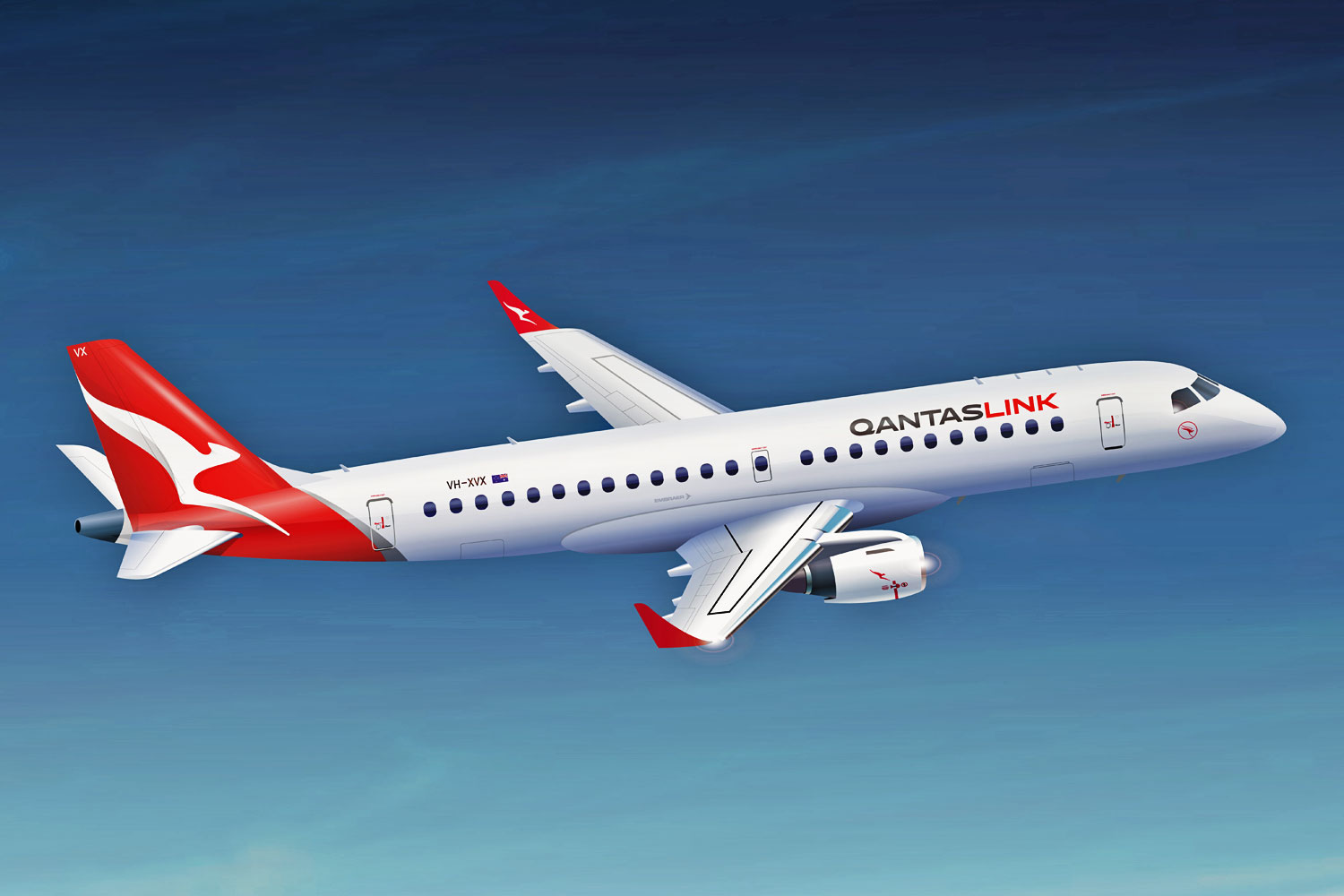 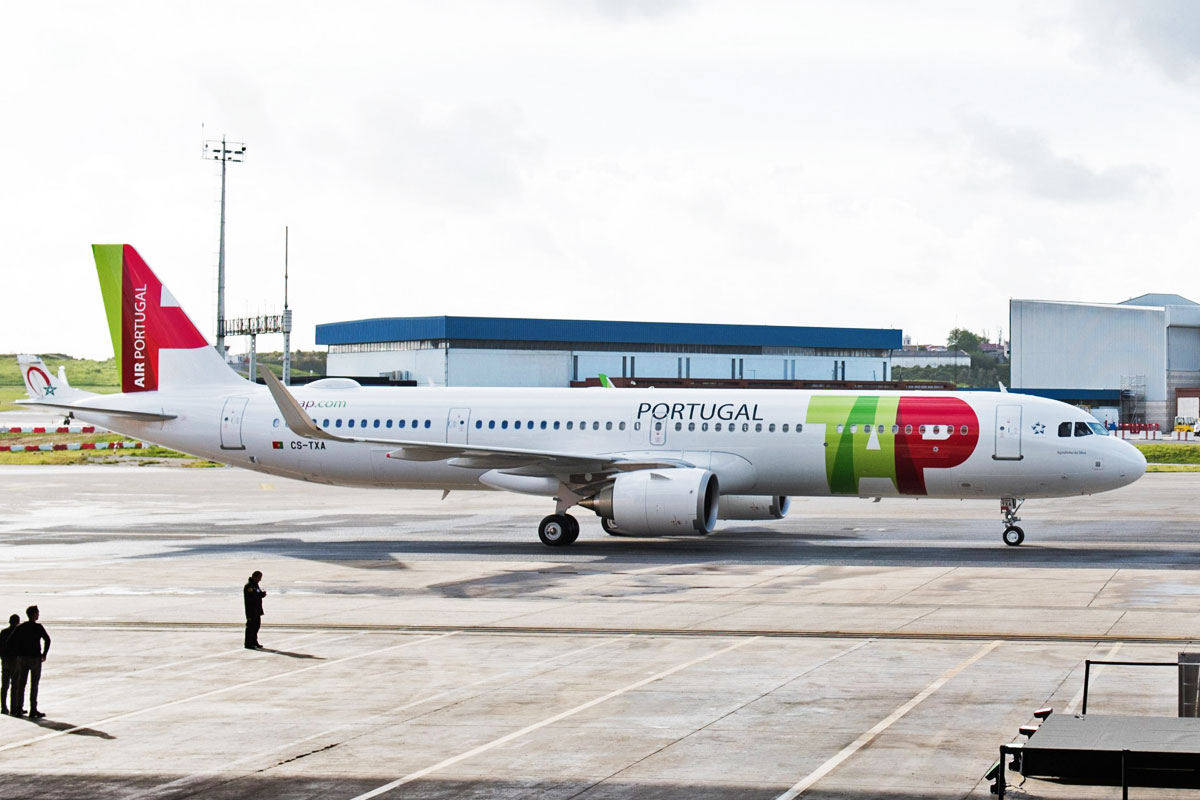