In December Boeing sent to the FAA as well as US Congress committees hundreds of messages from employees in recent years and related to the development of the 737 Max. The initiative, according to the company, was to demonstrate that it is seeking to be more transparent in its actions, but the content of these communications is astonishing.

In one of these messages exchanged in April 2017, an employee (not identified for obvious reasons) states that the 737 Max “is designed by clowns who in turn are supervised by monkeys.” In another older communication from November 2015, or 18 months before the jet went into service, the attempt to cover up problems in the simulator is clear: “We are going to push back very hard on this and will likely need support at the highest levels when it comes time for the final negotiation,” says one of the messages.

In February 2018, with the 737 Max already in operation for nearly a year, a Boeing employee asked a colleague, “Would you put your family on a Max simulator-trained aircraft? I wouldn’t.” The other employee agreed.

In a statement Thursday, Boeing defended itself: “These communications do not reflect the company we are and need to be, and they are completely unacceptable. That said, we remain confident in the regulatory process for qualifying these simulators.”

For Congressman Peter deFazio, who heads the transportation committee in the US Congress, the messages “show a coordinated effort dating back to the earliest days of the 737 Max programme to conceal critical information from regulators and the public.”

Boeing’s internal communications confirm the impression that the planemaker, in a bid to compete with Airbus, overrode safety standards in order to remain competitive with the 737 Max. Modifications to the model created a risky situation on its own. The malfunction of the MCAS system, which should help pilots in high angle of attack situations, suggests that they were not interpreted correctly by jet simulators. In other words, the crews did not assimilate the correct procedures to avoid the problem.

In turn, software corrections and approval of updated procedures to be passed on to pilots have become another problem as Boeing admits that they will all need to spend hours on flight simulators before flying back on the 737 Max.

However, there are few 737 Max flight simulators in the world, mostly in the US. There are 34 equipment, which will certainly cause the training to extend for a long time, further delaying the return of the aircraft to service. The need for flight simulator training was another Boeing-reviewed position that previously preached that just one short course would be sufficient for older 737 series pilots to be able to fly the Max model. According to rumors, the manufacturer found that pilots who participated in the recertification process failed to follow proper cockpit procedures. 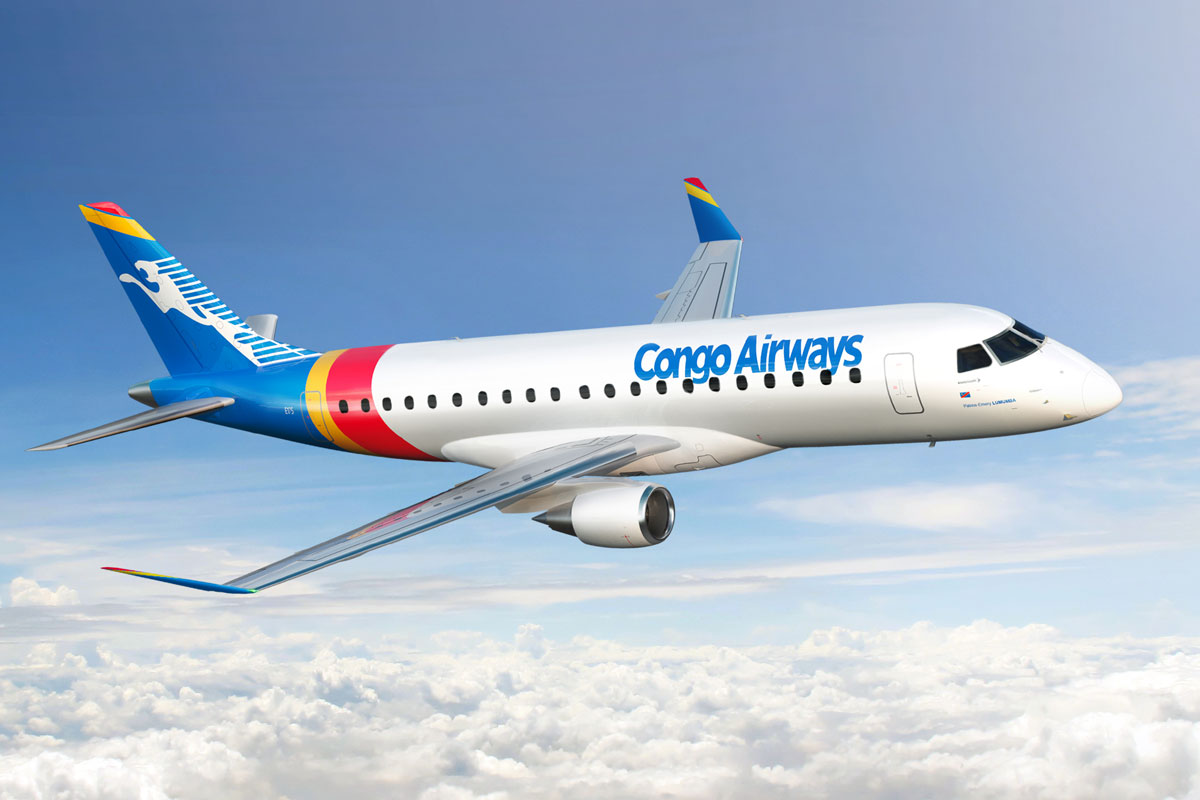 Once again, Embraer announced an order for the E1 family commercial jets instead of the new E2 series.… 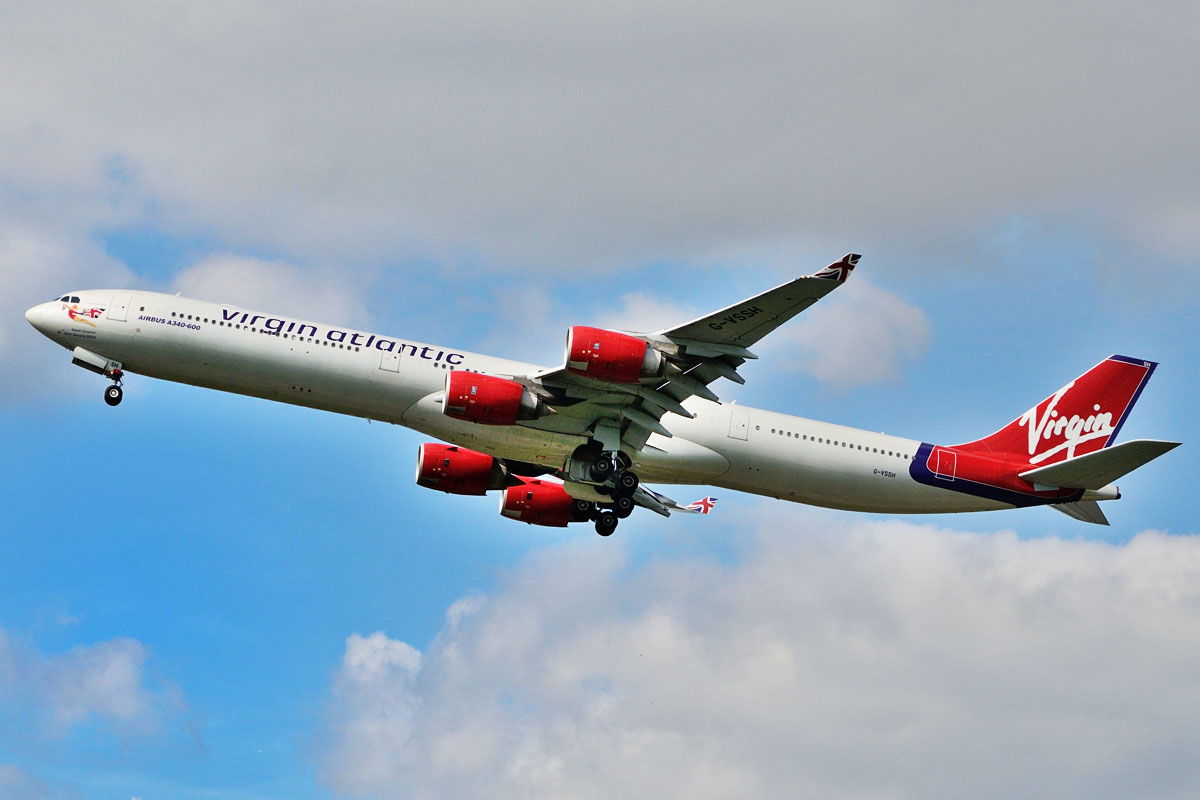