Ricardo Meier
1
0
0
Aircraft is one of 12 second-hand fighters that will be passed on by the French Air Force. Dassault will manufacture six new fighters to complement order
Total
1
Shares
1
0
0

Six months after signing the agreement to acquire the 18 Rafale fighters, Dassault delivered the first aircraft to the Hellenic Air Force (HAF) on 21 July.

The aircraft, a Rafale B (two seats), was part of the fleet of the French Air Force, which will provide 12 of the 18 planes purchased by Greece – the other six jets will be manufactured by Dassault.

According to the French manufacturer, the aircraft delivered this week and another five fighter jets will be used to train Greek pilots before heading to Tanagra air base.

A group of trained Hellenic Air Force pilots and technicians will be part of the activities at Dassault’s Aviation Conversion Training Center (CTC) in Mérignac, France.

“Following the Mirage F1 in 1974, the Mirage 2000 in 1985 and the Mirage 2000-5 in 2000, the Rafale is now proudly flying with the Hellenic Air Force colors. The Rafale is a Strategic Game Changer for the HAF. It will play an active role by securing Greece’s leadership as a major regional power. I would like to reaffirm our total commitment to the success of the Rafale in Greece,” said Eric Trappier, Chairman and CEO of Dassault Aviation.

Greece has been a traditional customer of Dassault and continues to operate 42 Mirage 2000 fighters. In addition, the Air Force also has 153 Lockheed Martin F-16C/D and McDonnell Douglas F-4E Phantom II fighters (33 aircraft). 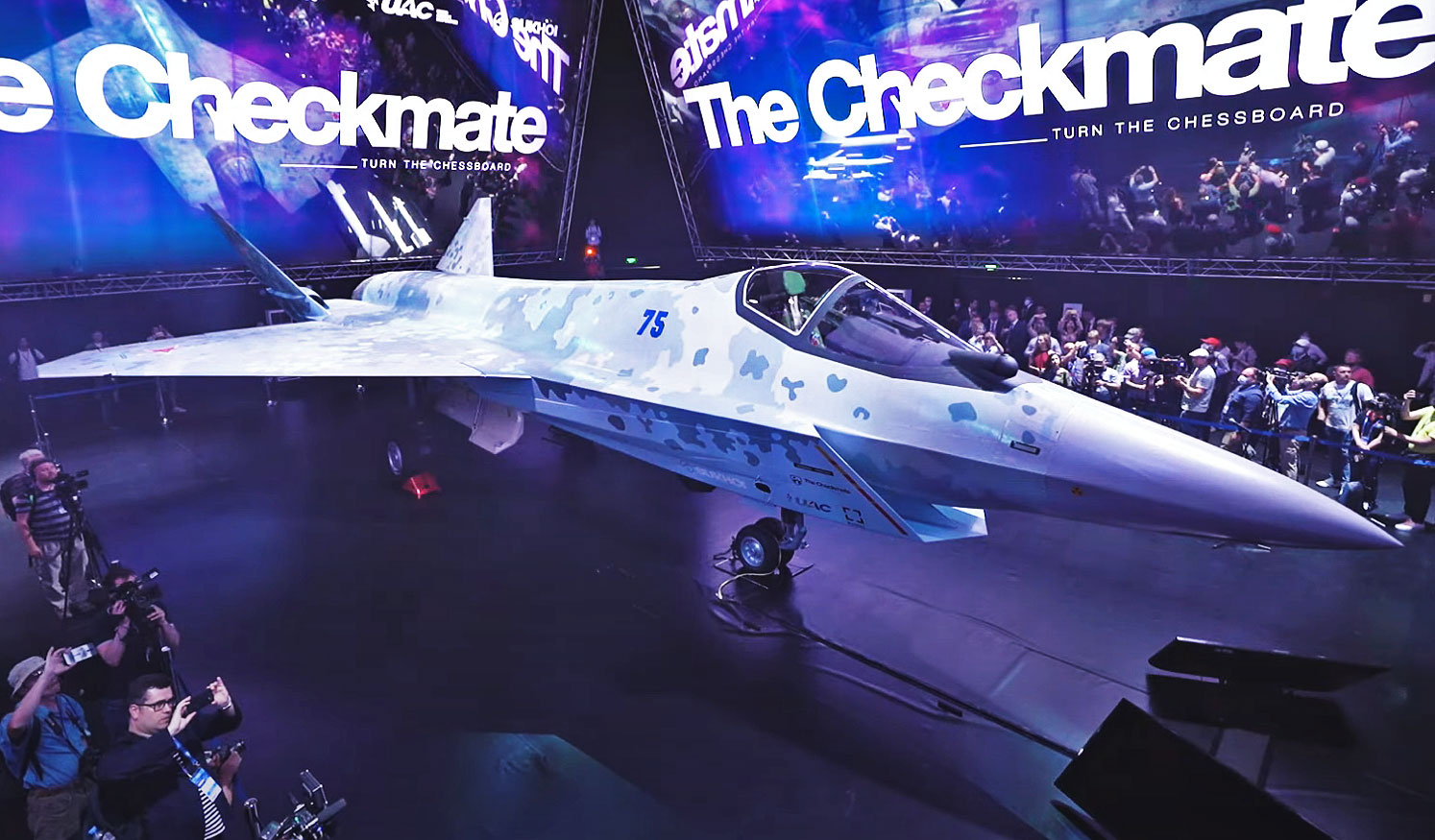 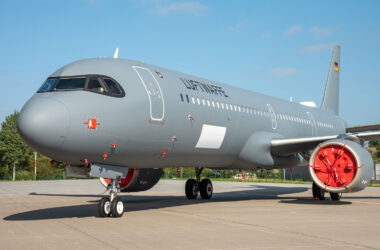