After an interval of almost three years, the Brazilian airline Gol returned to fly to the United States on Sunday, 4. The company had announced the suspension of flights between Brazil and the US at the end of 2015. At the time, the Brazilian economy was already in recession and the route to Florida had many competitors, all of them operating widebodies nonstop while the Brazilian company used the Boeing 737-800, an airplane that needed a stop in the Caribbean to reach Miami.

The introduction of the new Boeing 737 MAX 8, however, created the possibility of resuming destinations to the US, which Gol confirmed in January this year. Thanks to the wide range, the 737 MAX is able to fly from some Brazilian cities to the state of Florida without the need for stops, but not from Rio de Janeiro or São Paulo, where the busiest airports in the country are.

The solution was to use airports that have significant local hub operations and are within range of the aircraft. That is why the Brazilian federal capital and Fortaleza (in the Northeast region of Brazil) were chosen as the starting point for Miami and Orlando, two American cities that receive thousands of Brazilians. While Brasília is close to the Southeast and South of Brazil, Fortaleza concentrates the flow of passengers from the Northeast and part of the North of the country.

The flight time is around 7 hours and 30 minutes to 8 hours and the passenger will find wi-fi on board and seats with a 34-inch (86.5 cm) range in the Gol + Comfort class in addition to the Gol Premium class in which the central seat is locked . On the other hand, there is no individual entertainment system like in the 737 MAX of Copa Airlines, another company that uses Boeing on flights in the region.

Low occupancy between the US and Brazil

According to data shared in social networks, the first flights on both routes would be with a high occupation between Brazil and the US, but much smaller on the return route. On the flight between Orlando and Fortaleza, for example, there were 53 reservations until November 3 for the flight on Tuesday, 6.

With five Boeing 737 MAX 8 aircraft coming and a sixth aircraft due to arrive, Gol announced during the opening ceremony of the flight that will open new international routes every three months – the company has already revealed that it will fly to Quito, Ecuador, in December . 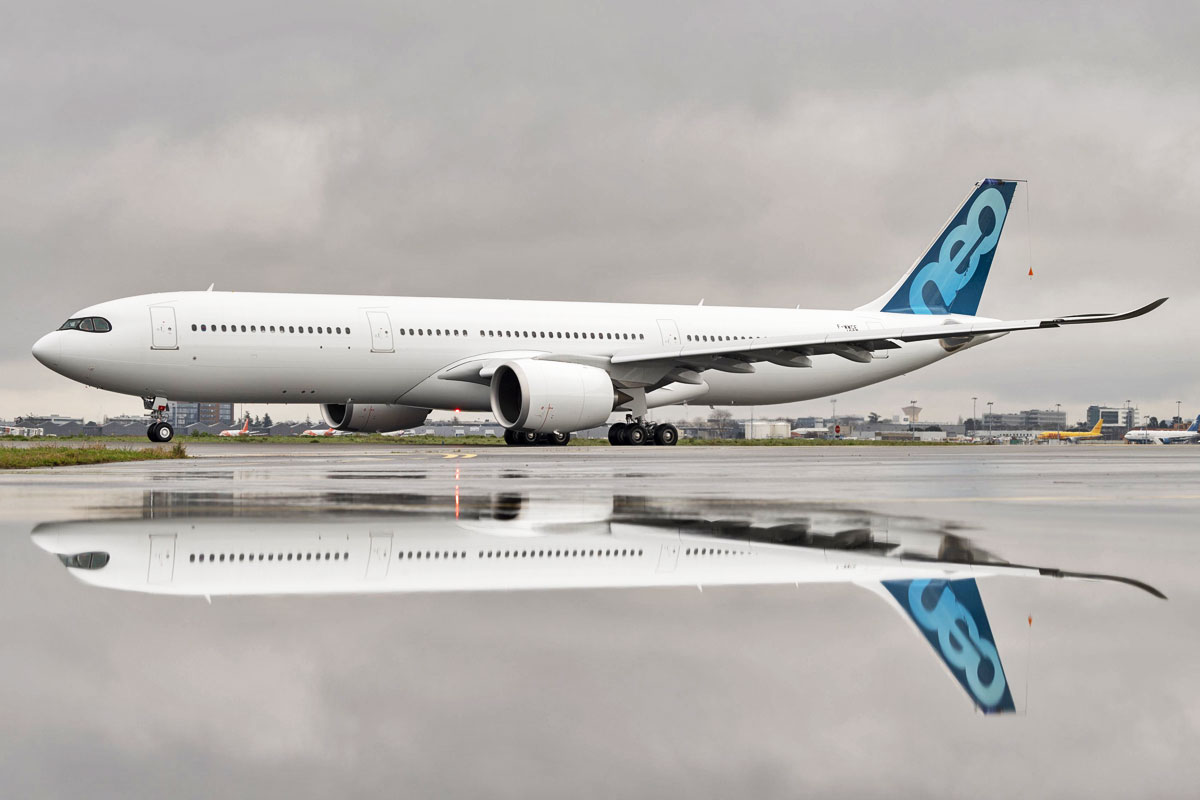 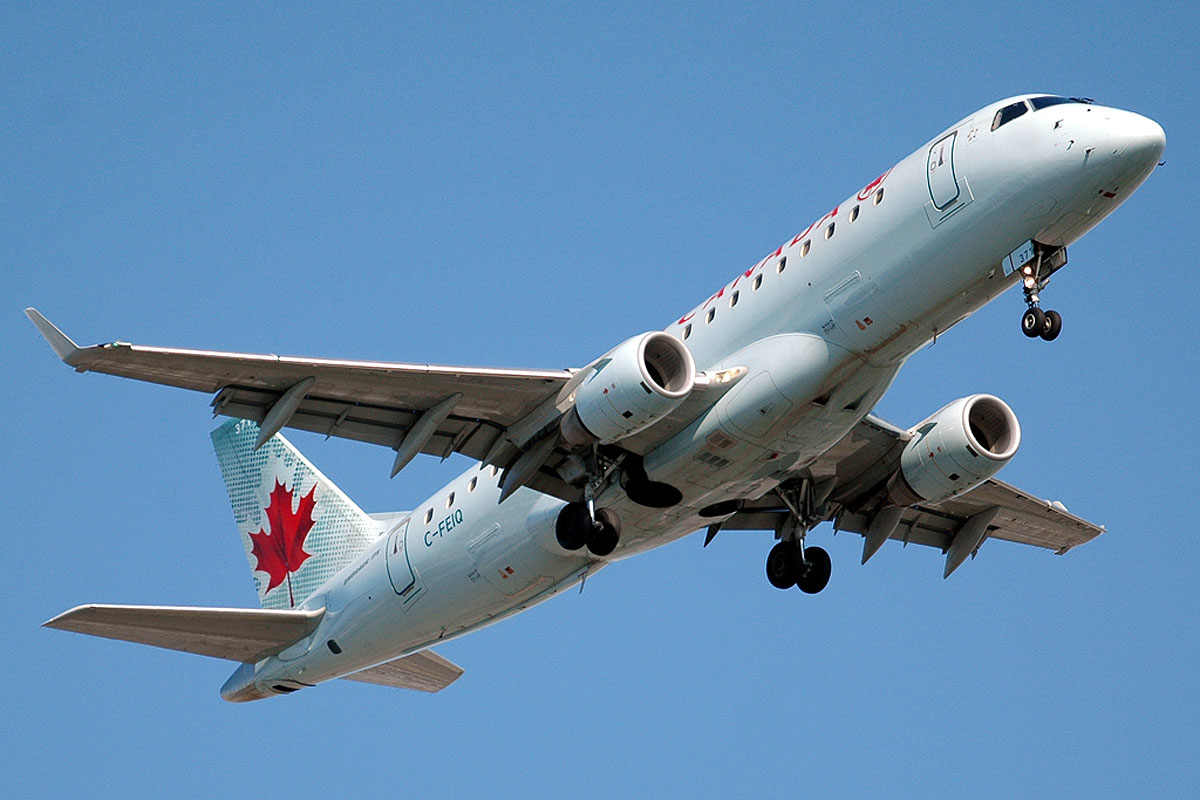