Ricardo Meier
1
0
0
Low-cost airline, which maintains low occupancy on its flights, is not accepting bookings from April 2020, but says situation is normal
Total
1
Shares
1
0
0

Six months after its Chief Finance Officer Geir Kalsen said the operation needed to be profitable to be maintained, Norwegian Air Argentina was once again rumored to end its flights in the South American country. Without a clear origin, the rumors would have been based on the fact that the low-cost airline only displays flights until March 28, 2020 on its system. Shortly thereafter came the thesis that the operation in Argentina would be taken over by competitor JetSmart.

In response to the Aviacionline website, Norwegian Air’s spokeswoman denied the rumors: “This is not the first time this has happened,” a company spokesman said. “At other times, we have also launched commercialization within a three- or four-month timeframe to adapt to seasonal changes in demand in Argentina and Europe due to the inconvenience caused by the lack of single-aisle aircraft disrupting MAX delivery,” he added.

Norwegian Air Argentina spokesman, however, acknowledged that the goal of reaching break even point in 2019 had failed. It was this condition that Kalsen had mentioned in May when he released the ultimatum to the Argentine branch.

In fact, the situation of the Norwegian company’s subsidiary is far from satisfactory. Occupancy of its flights has improved in recent months, but at the expense of reducing flights. The company transported around 80,000 passengers in October with 74% occupancy and a domestic market share of only 6%. By comparison, Flybondi, Argentina’s largest low-cost carrier, carried 117,000 passengers with a load factor of 87%. JetSmart, the local division of the Chilean headquarters and which debuted in April, has worse numbers, with 73% occupancy rate and only 4% share in the Argentine market.

Several factors complicate the initiatives of low-cost companies in Argentina, despite the positive aspect of having considerably expanded air travel in Argentina since President Mauricio Macri’s government decided to deregulate aviation. One is precisely the fact that his successor, Alberto Fernandez, can reestablish the hegemony of state-owned Aerolíneas Argentinas of former President Cristina Kichner.

But it is the weak economy and the high dollar exchange rate that has made Argentine low-cost bearers worse. They all postponed expansion plans due to this scenario. Norwegian Air itself, which planned to receive more jets today, has only three Boeing 737-800 NGs in its fleet.

Further complicating this scenario, El Palomar Airport, a former air base on the outskirts of Buenos Aires, had night operations restricted by the government, preventing more flights from being launched where Flybondi, JetSmart and Norwegian Air operate. Although has a modest infrastructure, El Palomar offers cheaper airport fares just to make low-cost operation possible.

As for the flight between Buenos Aires and London (Gatwick) by Norwegian Air UK, the situation is slightly better, with a load factor of 77% in October, one percentage point below the flight of rival British Airways. 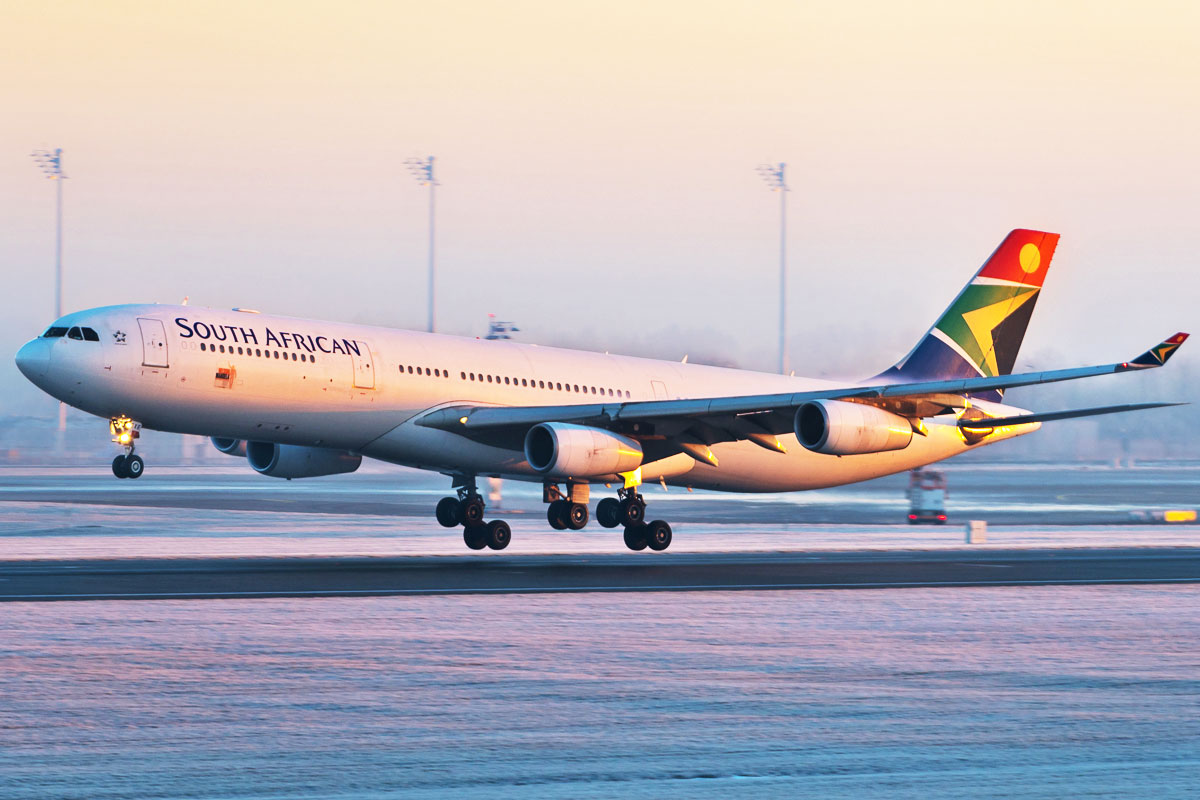 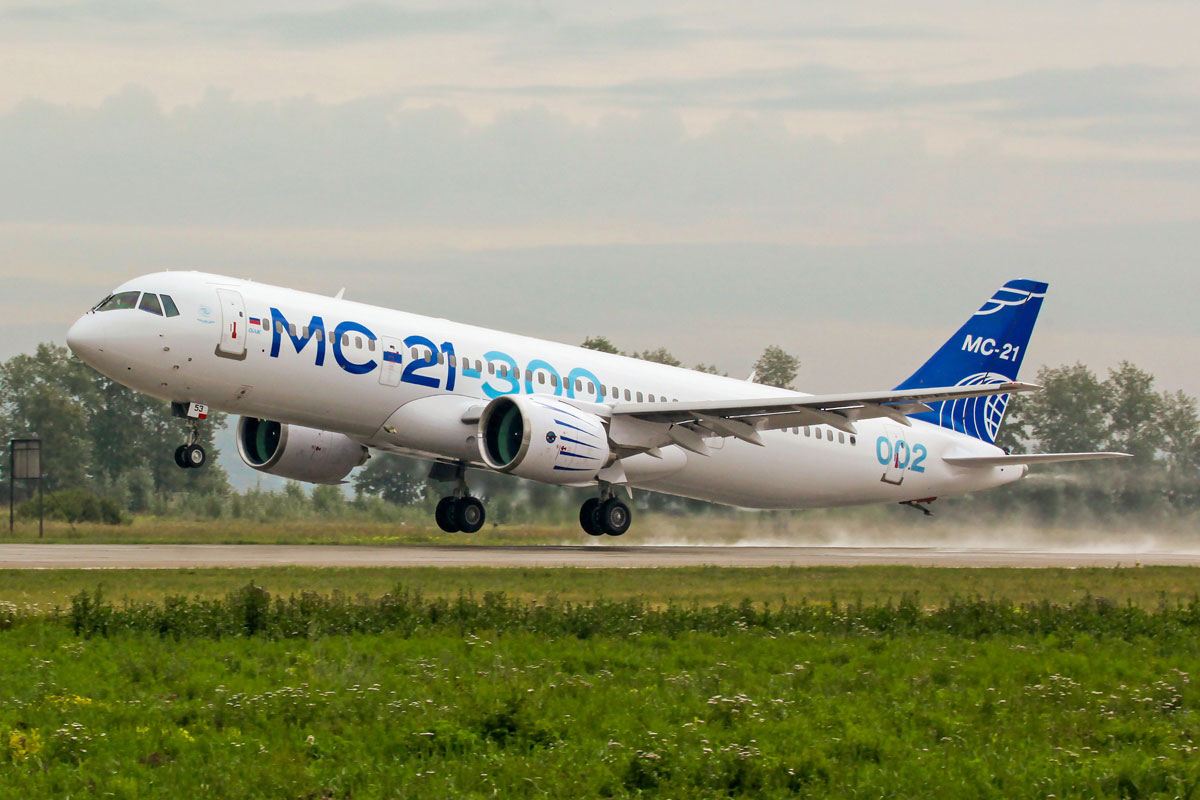 The A320 jet family is currently the most successful commercial jet series in history, no doubt. In just…