Lockheed Martin introduced the first C-130J Hercules in Luftwaffe colors last week. The aircraft is part of an order for six turboprops, three of which are of the KC-130J model, with aerial refueling capability.

The agreement was closed through the FMS (Foreign Military Sales) program with the US government and signed in 2018 after Germany established cooperation with France for the creation of a joint squadron, based in Evreux.

The French had already agreed with the US to purchase four C-130Js (two of them KC-130Js) which began to be delivered in January 2018.

The 10 Super Hercules turboprops will replace the old C-160 Transall that are being decommissioned.

The agreement between Germany and France was a blow to Airbus, which considered the A400M sufficiently capable of replacing the Transalls. However, the larger aircraft was not efficient in some missions expected by customers, such as aerial refueling of helicopters.

Despite Airbus denying the problems, both countries considered the C-130J more prepared to operate on smaller and unprepared runways in some scenarios such as Africa.

The A400M also did not prove capable of performing special missions that require greater agility from the aircraft. The Royal Air Force, for example, although operating the Airbus plane, decided to keep a significant number of Super Hercules for that purpose.

The Luftwaffe’s first C-130J is expected to be delivered in 2022 and the remaining aircraft by 2023. France and Germany hope to reach the squadron’s full operational capability by 2024. 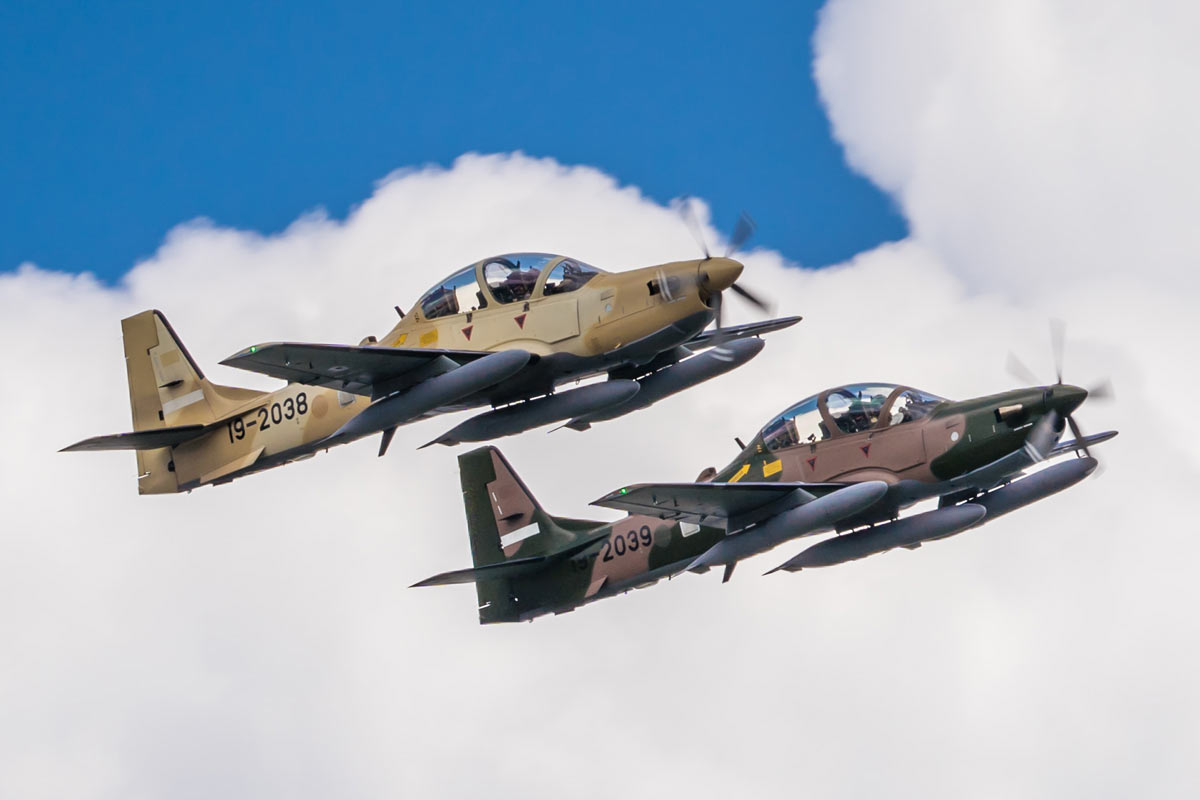 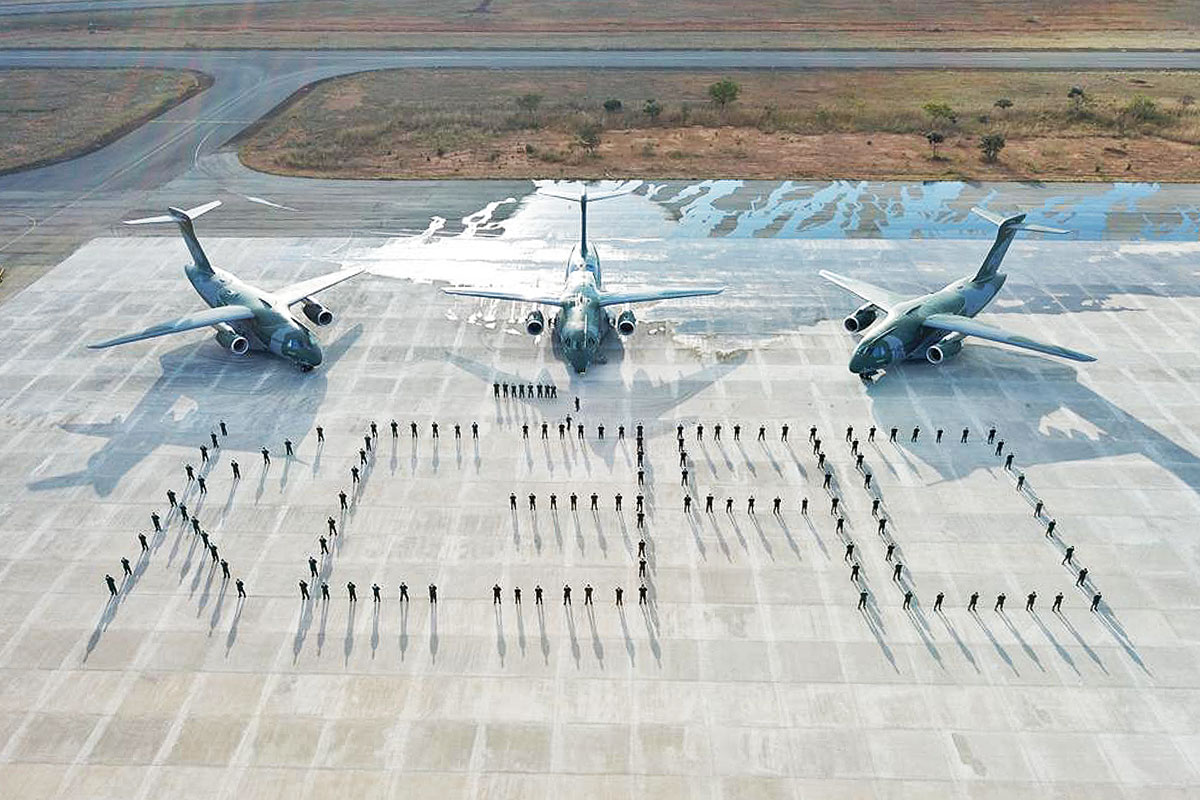 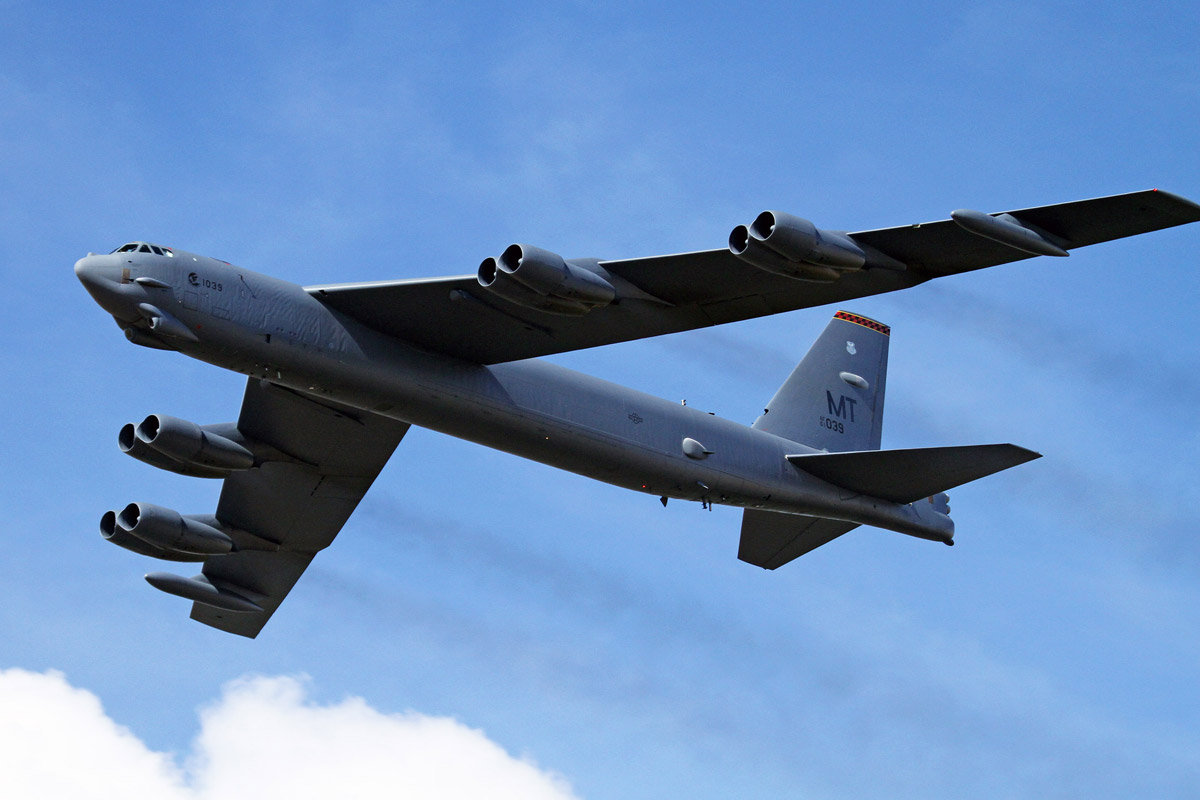