The first Airbus A380 decommissioned by Air France in late 2019 was moved to Ireland for storage by its owner, Dr. Peters. The aircraft traveled from Dresden, Germany, to Knock Airport, Ireland, where it will be under the responsibility of Eirtrade Aviation.

However, the fate of the jet remains uncertain. Although several reports have said the Airbus aircraft will be dismantled, Eirtrade has not confirmed what will be the plans for the aircraft, according to Flight Global.

The F-HPJB registration A380 entered service with the French company in February 2010 and was the second received by the airline. The first is the F-HPJA, delivered in late 2009. Another three A380s operated by Air France and leased by the German company are also expected to be storage in Ireland.

In July 2019, Air France announced that it intends to deactivate its entire A380 fleet by 2022 and gradually replace them with the Airbus A350, a more efficient aircraft with updated passenger cabins.

Air France is the second airline that deactivates the A380. Before that, Singapore Airlines had already returned four other aircraft to Dr. Peters. Of these planes, one has already been dismantled and another will be subjected to the same process, while a third model is stored and the fourth has survived with the wet-lease company Hi-Fly. Other carriers that also plan to retire part of their A380s in the coming years are Lufthansa and Qatar Airways.

Despite its unusual passenger capacity and attraction at the airports where it operates, the A380 has been condemned for its operational difficulties, high costs and the appearance of smaller and more efficient jets, cases of the Boeing 787 and the Airbus A350.

In February last year, Airbus confirmed that it will end the A380 program in 2021. The decision was made after Emirates Airlines, the aircraft’s largest operator, canceled 39 remaining orders for the double-decker plane. The European manufacturer still has nine units to be delivered, eight for Emirates and one for All Nippon Airways. 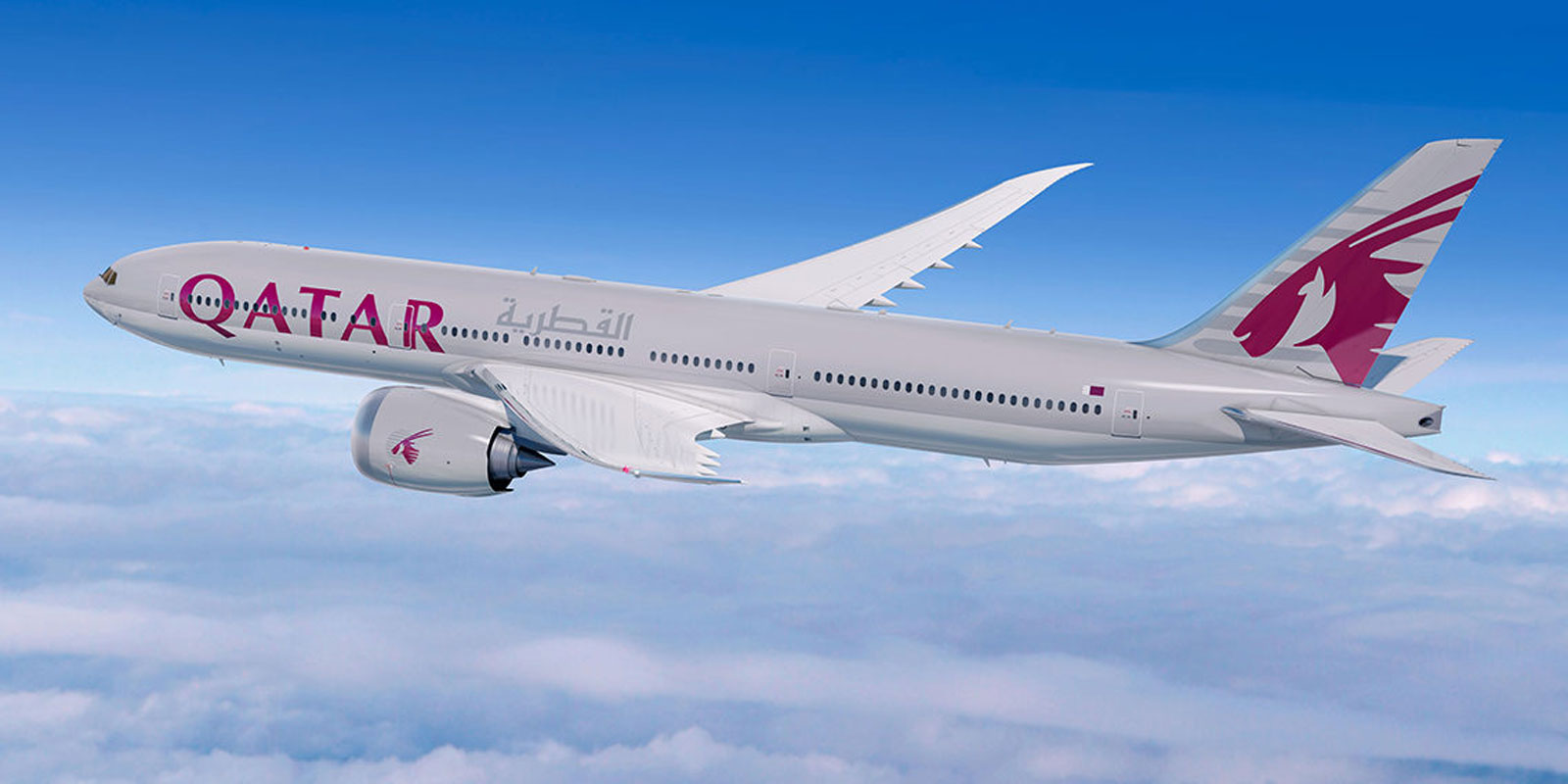 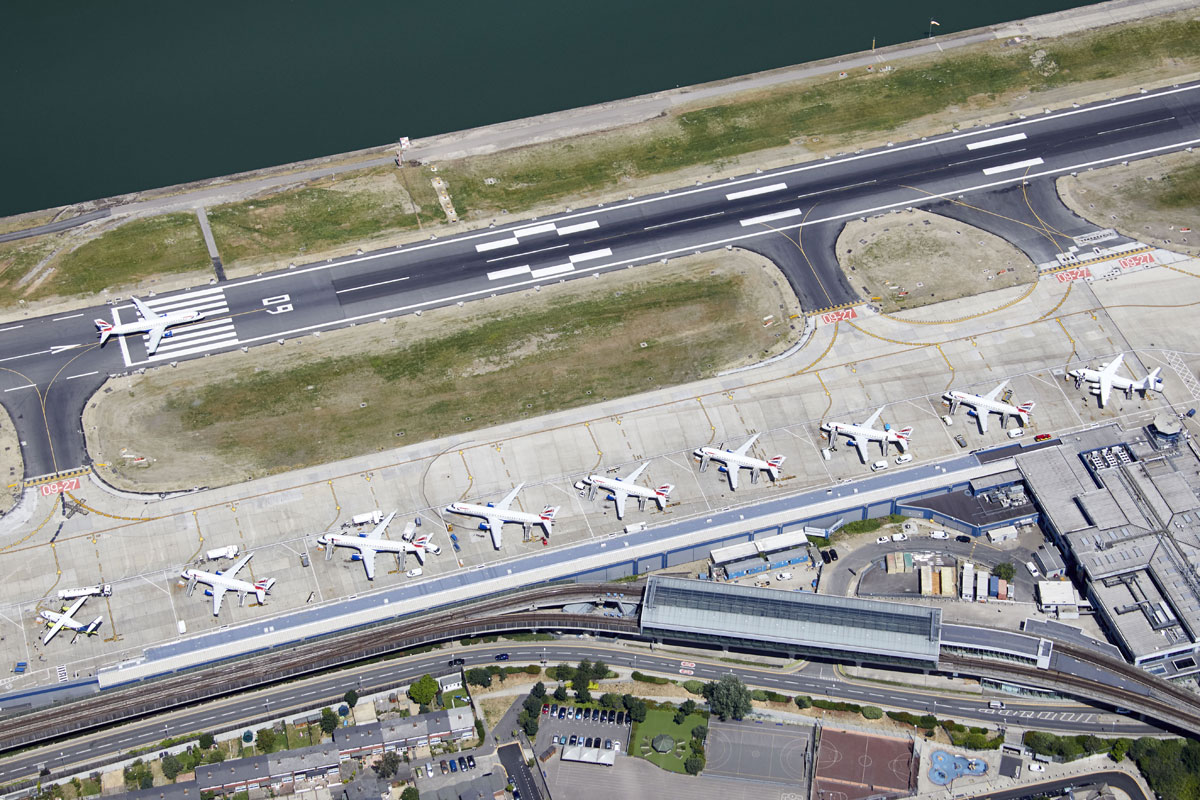